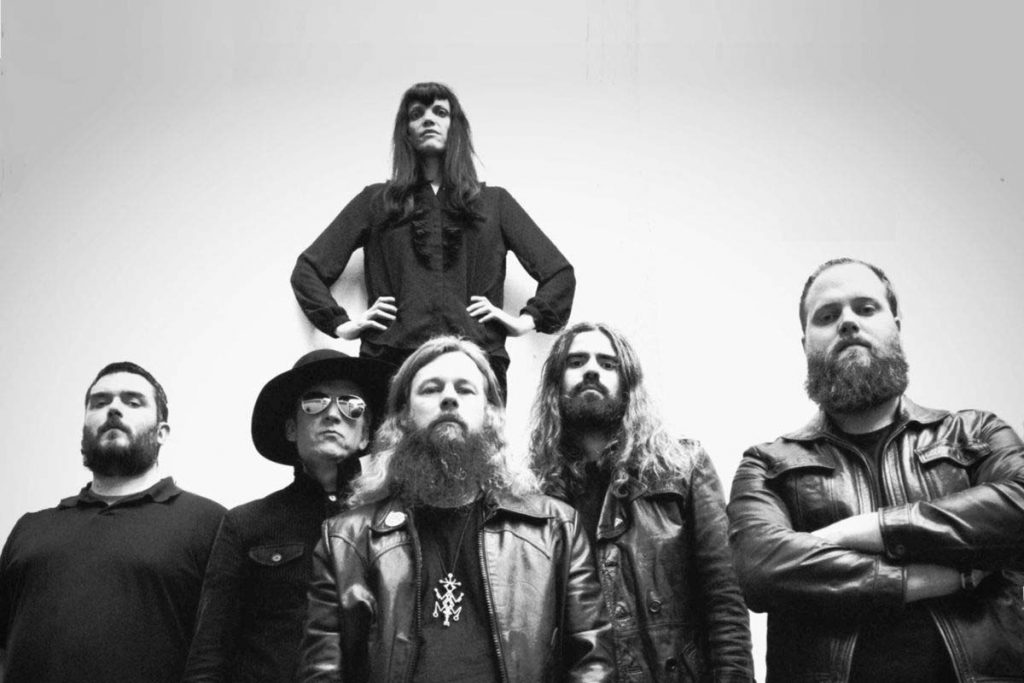 Says the band: “Today at 22:50 CET, we will present the result of 3 intense months of work on new music commissioned by Roadburn Festival.

The Nest will perform »Her True Nature«, an exclusive set on which 5 close musicians have been invited to put their very own touch to each of the songs.

»Temple« will be fully performed this Sunday at 20:40 CET. This double album is still fresh in our hearts and souls, we are happy to be able to share a ‘live’ version of it, even when performing live is not an option.

Needless to say we are excited about both performances. It is surely the worst era for music in a very long time, but we clearly have to thank the Roadburn team for trying to still do something productive and emotionnally generous.

May you all enjoy the Roadburn Redux experience. Until we meet again.”

This unique performances will be broadcasted through the festival’s official live steam site:
www.roadburnredux.com 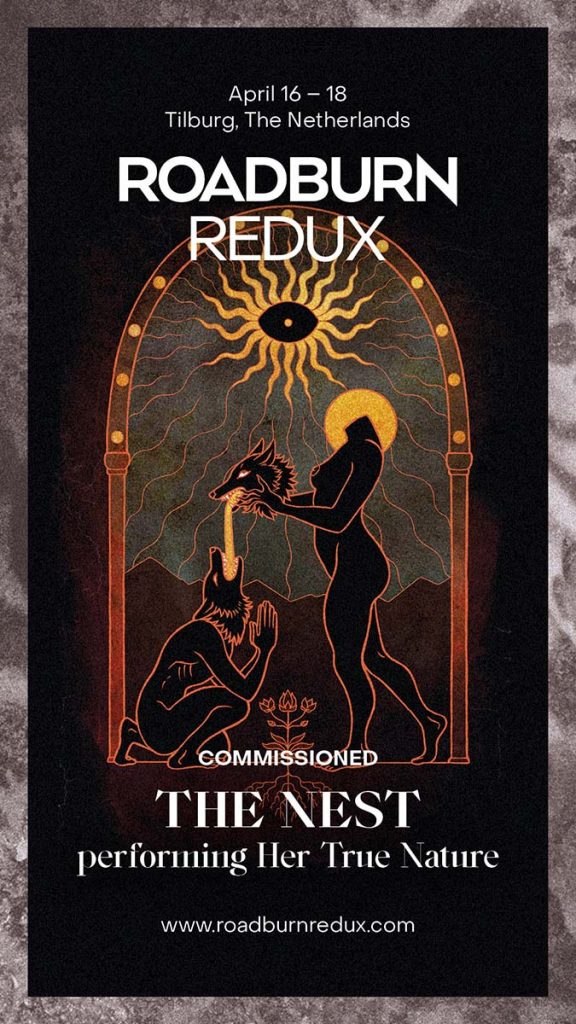 Artwork by Art of Maquenda

Having conquered the main stage at Roadburn once, Wolvennest are returning to do the same this April, as they perform their brand new album, »Temple«, in full. Due for release in March, you’ll have just enough time to get acquainted with their latest missive before we’re well and truly sucked into their dark but strangely alluring netherworld.

Formed eight years ago by Michel Kirby, with Corvus Von Burtle and Marc De Backer joining the ‘Nest soon after, they have concocted two albums (2016’s self titled, and 2018’s »Void« which was performed in full at Roadburn 2019) – each one a hypnotic and darkly mysterious rite of passage. With the pandemic curtailing their touring plans, the band set about recording their third album – inserting their souls, hearts, sweat and no doubt other bodily fluids into what would become »Temple«. Wolvennest’s cinematic sound is injected with 70’s psychedelia and a rawness most often associated with Norgwegian black metal – a heady cocktail that leaves listeners reeling.

To experience Wolvennest live is like teetering on the edge of the abyss – you can try to claw your way back up to safety, but the pull from the depths below is too strong to resist. With this performance of »Temple«, Wolvennest invite us to dive straight in – embrace the darkness, raise your fist and worship at the Temple of Wolvennest.

If you’re yet to experience Wolvennest live – be that due to geography or otherwise – prepare for something otherworldly to consume you this April. The band comment: “While we stayed in the abyss these last months, we followed the dark path to the light, fearless and confident.”

Come prepared for the ritual.

Wolvennest will perform »Temple« in full at Roadburn Redux, which will take place between April 16-18. 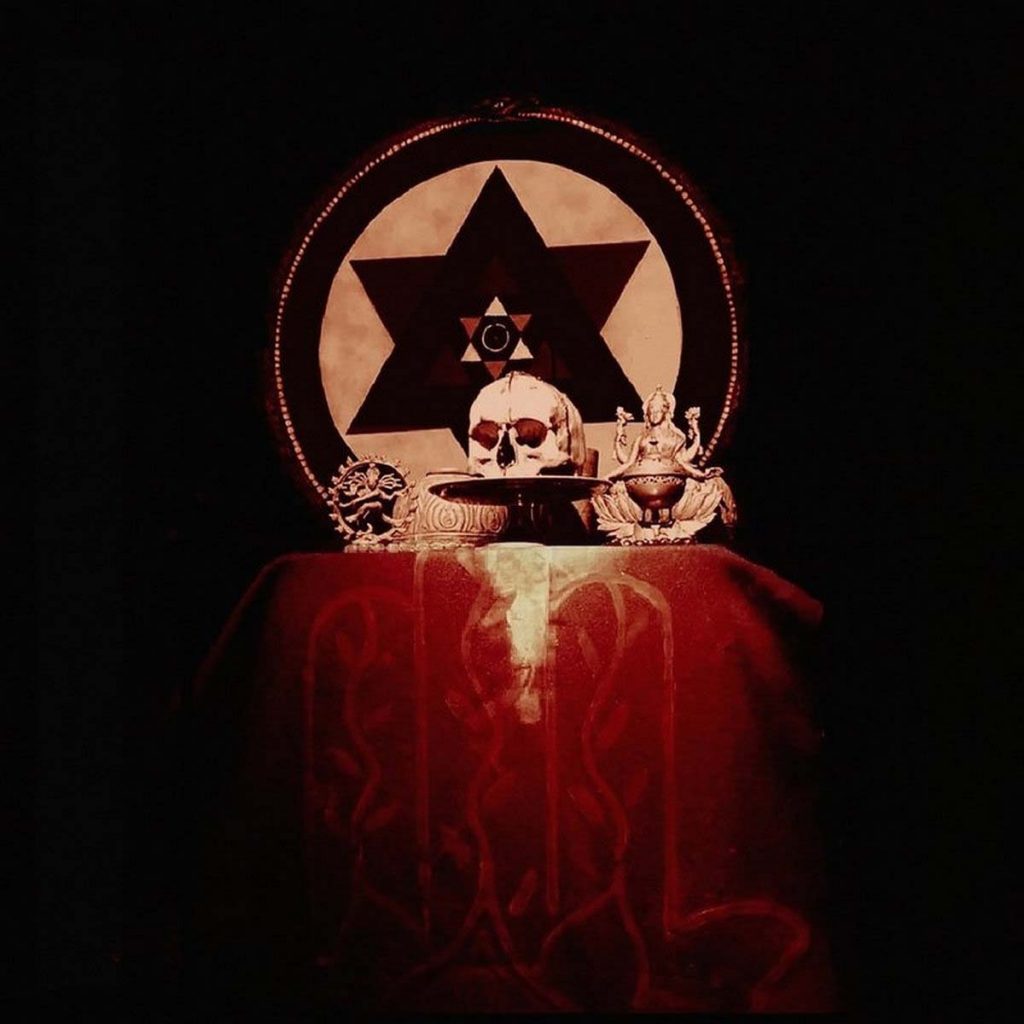