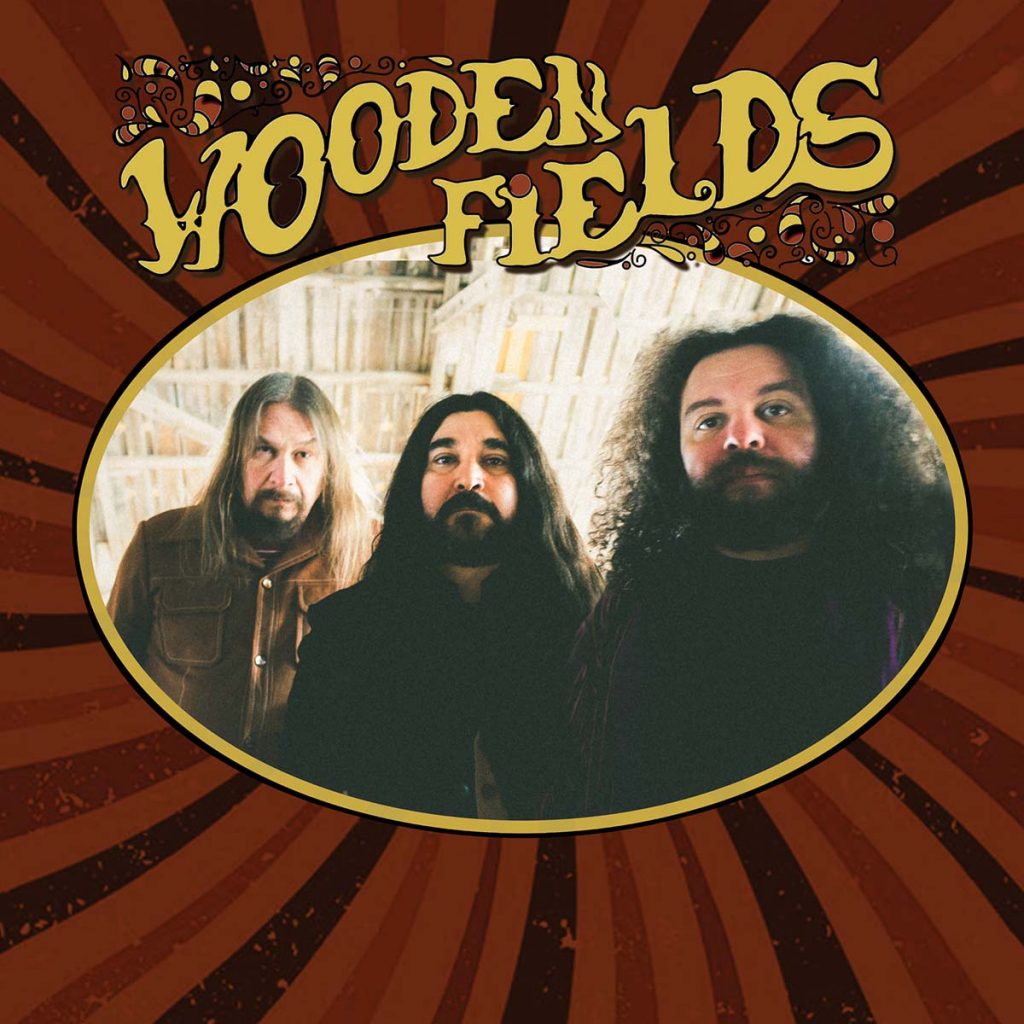 Guitarist and vocalist Sartez Faraj said about the track: “This song is about us all being more fragile than we think in the end, and being able to learn to see / accept the greatness and benefit of it and not just the fear.”

New single by Wooden Fields from their highly anticipated album, now premiered by Outlaws Of The Sun!

Wooden Fields are Witchcraft, Siena Root and Three Seasons members, this is ’70 vibes beyond everything for an instant classic album! 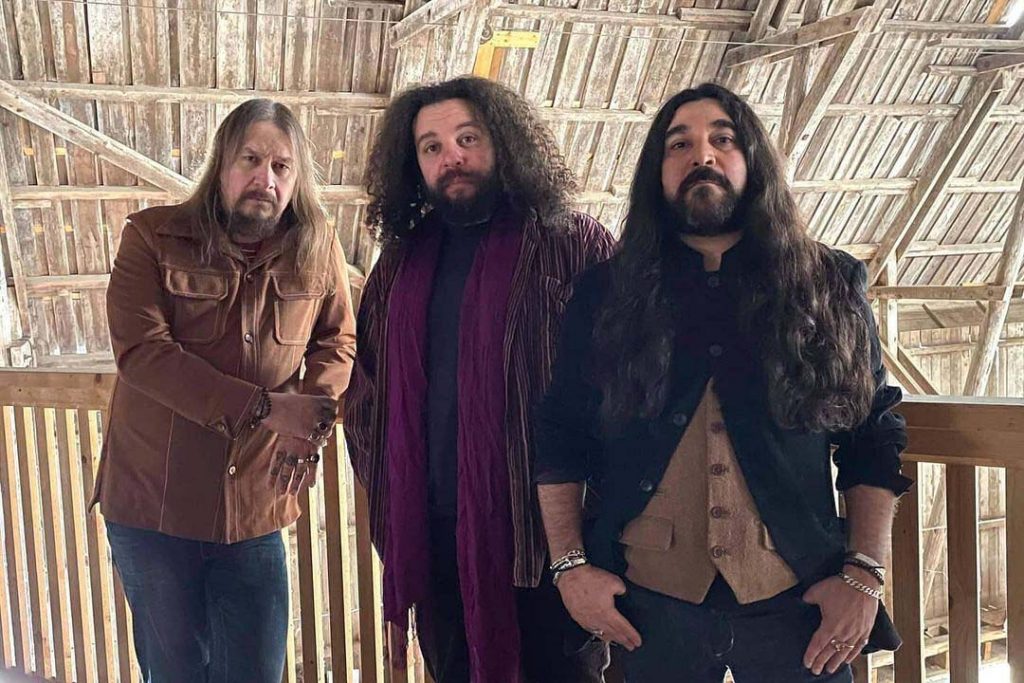 Fuzzy riffs and piercing guitar sounds, big grooves and soulful, characteristic vocals, allow Wooden Fields to take you on a ride between 70’s vintage spheres and heavy yet catchy, modern rock anthems. The impressive history and background of all band members may prove they are no strangers to the heavy music scene, and it won’t take long to see Wooden Fields step up as one of Sweden’s best up&coming “newcomer” project, while not relying on their previous bands’ success and instead showcasing a tireless hunger and passion for pure heavy rock sounds and a hopefully busy touring schedule in the not so distant future. The trio is currently hard at work on their upcoming debut album, which will be seeing the light of day on Argonauta Records during 2021.