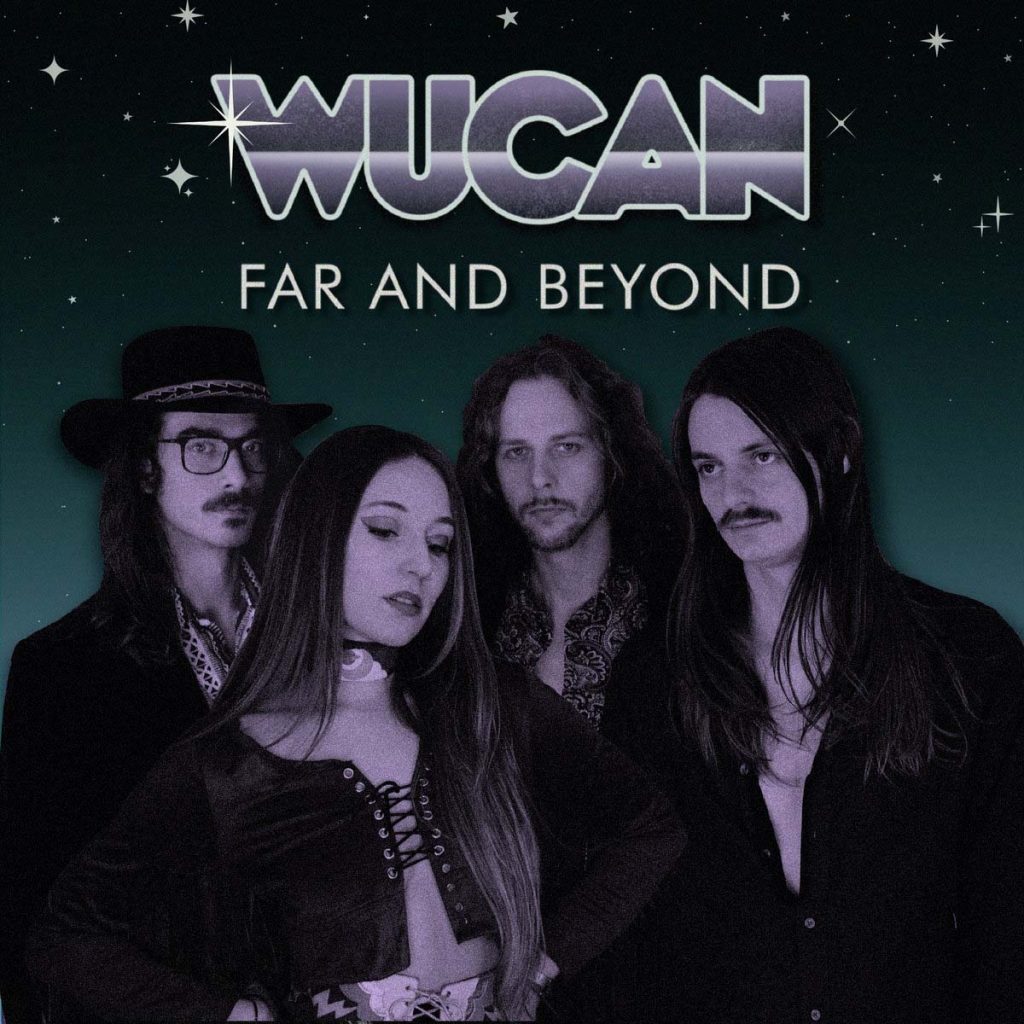 German krautrock four-piece Wucan premiere a music video for the first single »Far And Beyond« taken from their upcoming studio album, out in 2022. »Far And Beyond« is available now on all digital streaming platforms.

Says the band: “»Far And Beyond« is the first of three singles, crowdfunded by all supporters on StartNext in January 2021.
Thanks to everyone participating in keeping the music scene alive in such grim times.

The »Far And Beyond« music video was directed, cut and edited by Armin Riedel and Robert Rutsch (Massengrab Records).”

Recorded and mixed by Max.
Mastered by Fabian Tormin.

Germany and rock music – there was something, wasn’t it? No, not the Scorpions but Krautrock: This weird magnificent music full of groove and zest for experiment, stylistically hardly tangible, recorded by bands with peculiar names. All virtues that Wucan from Dresden is translating into the present like it is a natural thing: The band around singer, multi-instrumentalist and songwriter Francis Tobolsky wants to put music with character and thump on the musical map again and is blithely making use of all genres as long as the spirit is right: Without any problems Wucan can be listened to as hard rock, psychedelic, acid folk, stoner or blues rock band who has folded her influences all into one, charged with electricity under the banner of Heavy Flute Rock.

Where the journey should go, was clear from the very beginning: Tobolsky, musically socialized 1970, pretty much listened to roaring vinyl full of guitars instead of mp3. The heroes of her youth have not been Rihanna or Justin Timberlake but Rory Gallagher, Free and Frumpy. Logically the clear statement that she put into the advertising section of a Dresden student magazine in 2012 read “Blues Brothers Wanted!”. A little later she had found several kindred spirits with the same philosophy and similar long hair. Wucan was born. 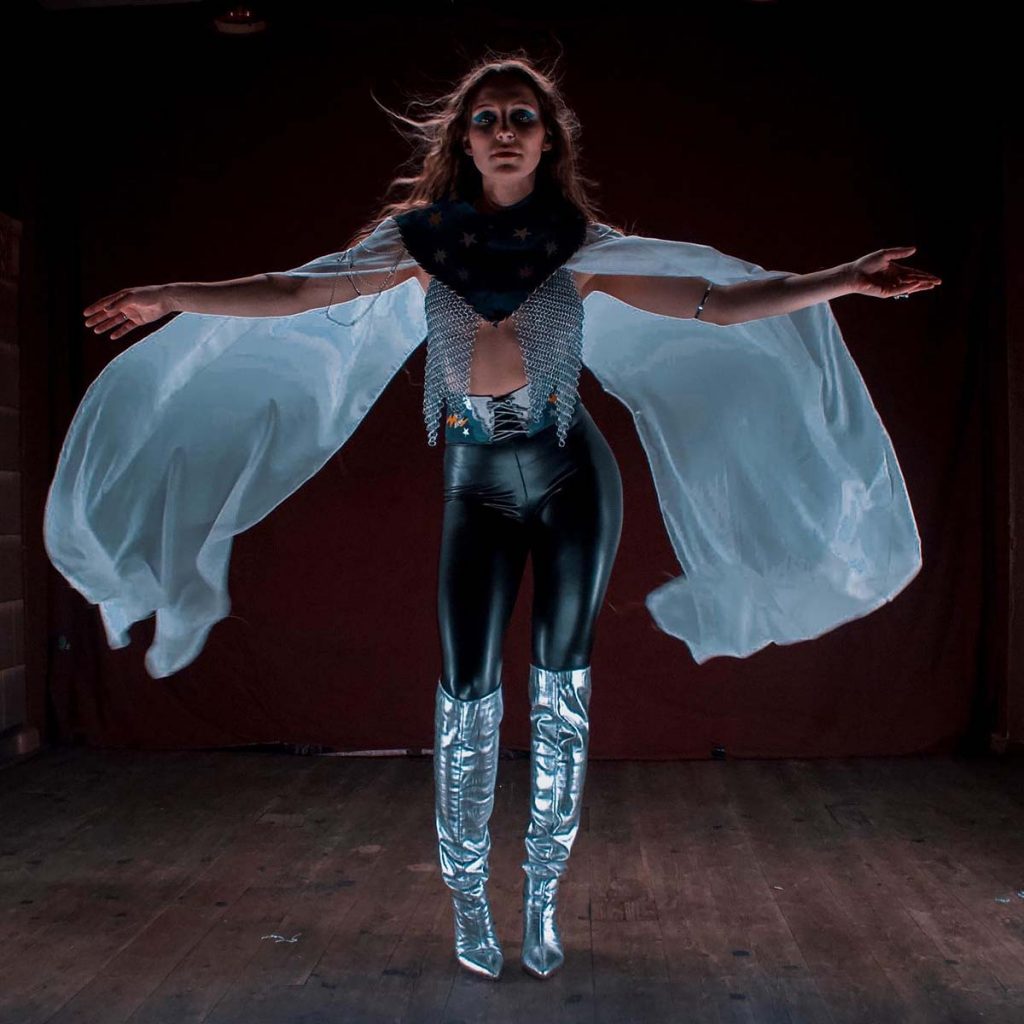 The chemistry of the group was right: In 2014, the EP »Vikarma« was released – as a vinyl, of course. The disc produced by Eloy keyboardist Michael Gerlach already contained all of Wucan’s trademarks: psychedelic riffs, progressive structures as well as time and again folky moments, last but not least due to Tobolsky’s transverse flute. Critics and fans were delighted, and the EP limited to 500 copies was sold out in no time. Immediately, Wucan was booked for festivals like Hammer Of Doom and as live support of Siena Root where Tobolsky and her companions gained their reputation as an explosive live band.

With the release of their debut album in autumn 2015, Wucan from Dresden crossed the magic threshold between an insider tip to a celebrated newcomer. »Sow The Wind« is an energetic heavy rock statement which despite all its directness is not above kraut rock extravaganza. Like the song »Wandersmann« (translated: rambling man) where over 16 minutes the bands’ complete spectrum is being celebrated and jumped from folk to funk to psychedelic and by the way is the Bhagavad Gita being quoted in German – who does that today?

In the meantime the structure of the band has fortified: Next to Tobolsky Wucan now consists of guitarist Tim George, bassist Alexander Karlisch and drummer Phil Knöfel. After the release of »Sow The Wind« they went on tour: Up to 120 shows the band played until the end of 2016, With each of the nearly 120 shows in Germany and Europe, the number of fans increased continuously. 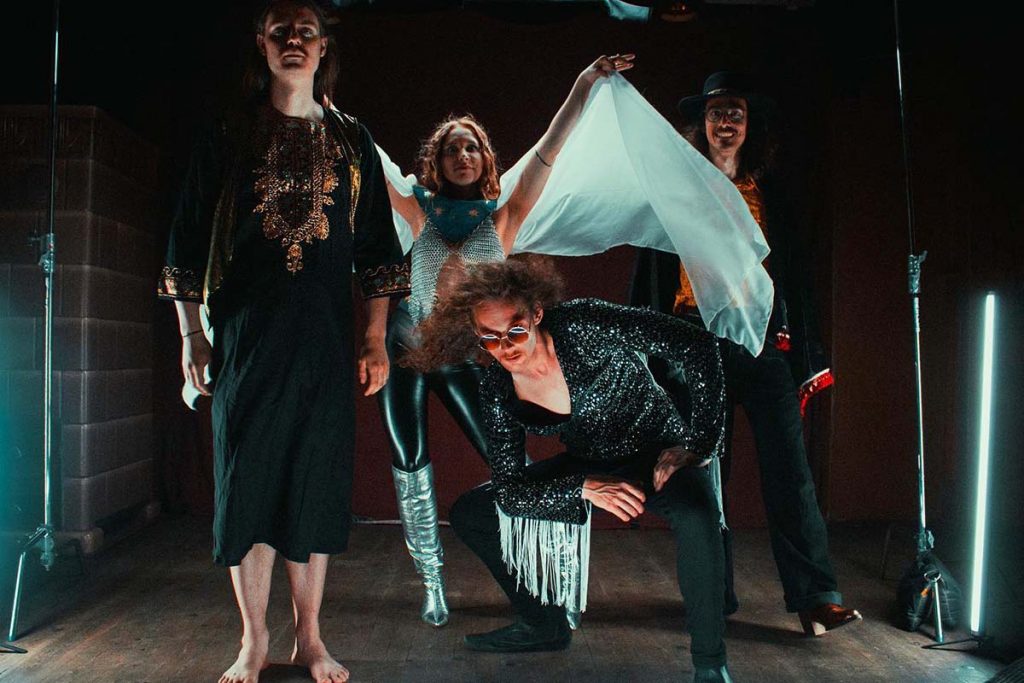 The force of nature Wucan brings to the stage has also found its expression on the second album which is being recorded at the Berlin Big Snuff Studios. »Reap The Storm« will redeem even more what the band promises live: a massive rock sound, clear and organic at the same time.

The band is ready to reap the storm they have sowed and spill it lavishly over all those whose heart beats for good music.