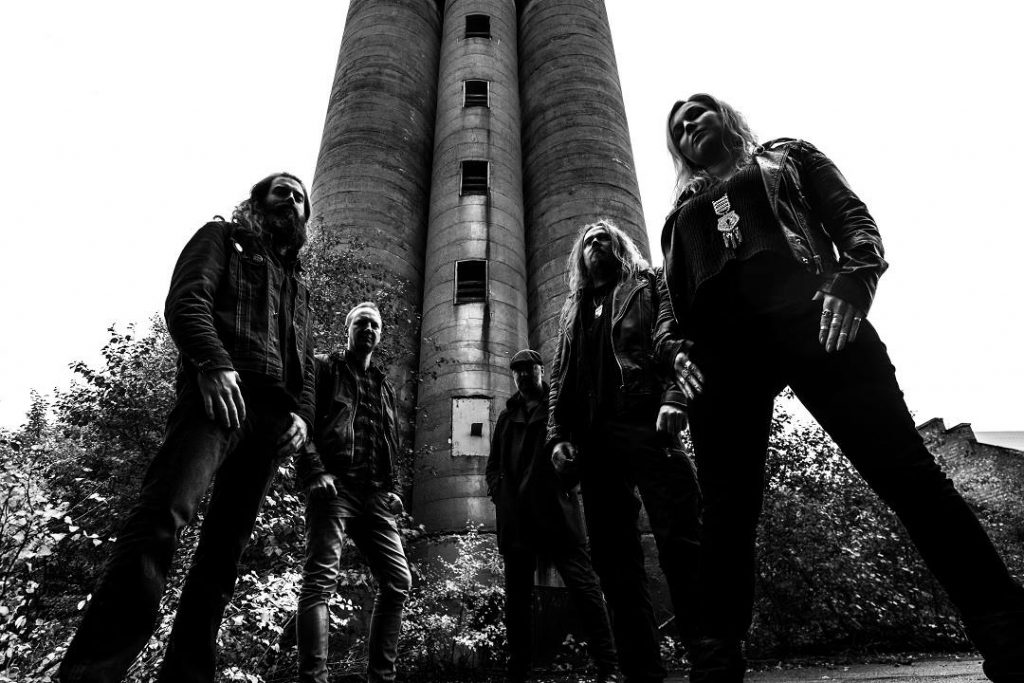 Swedish proto-metal quintet Wytch featuring members of Vintersorg, The Spacious Mind, Otyg and more sign to Ripple Music for the release of their debut album »Exordium«, which will see the light on May 21st, 2021.

Listen to the first single »Black Hole« below.

Ripple Music are happy to welcome Skellefteå, Sweden’s proto-metallers Wytch to their international roster, for the release of their debut album »Exordium« on May 21st, 2021. Enjoy the merciless grooves of their debut single »Black Hole« now exclusively via The Sleeping Shaman!

First single »Black Hole« is a straightforward heavy rock tune that rocks in all the rights places with commanding riffs and a sharp rhythm section, all enhanced by Johanna Lundberg’s sultry and fiery vocals. Darkness-bound yet universally relatable, this 5-minute proto-metal banger deals with reaching the breaking point and trying to get back alive. 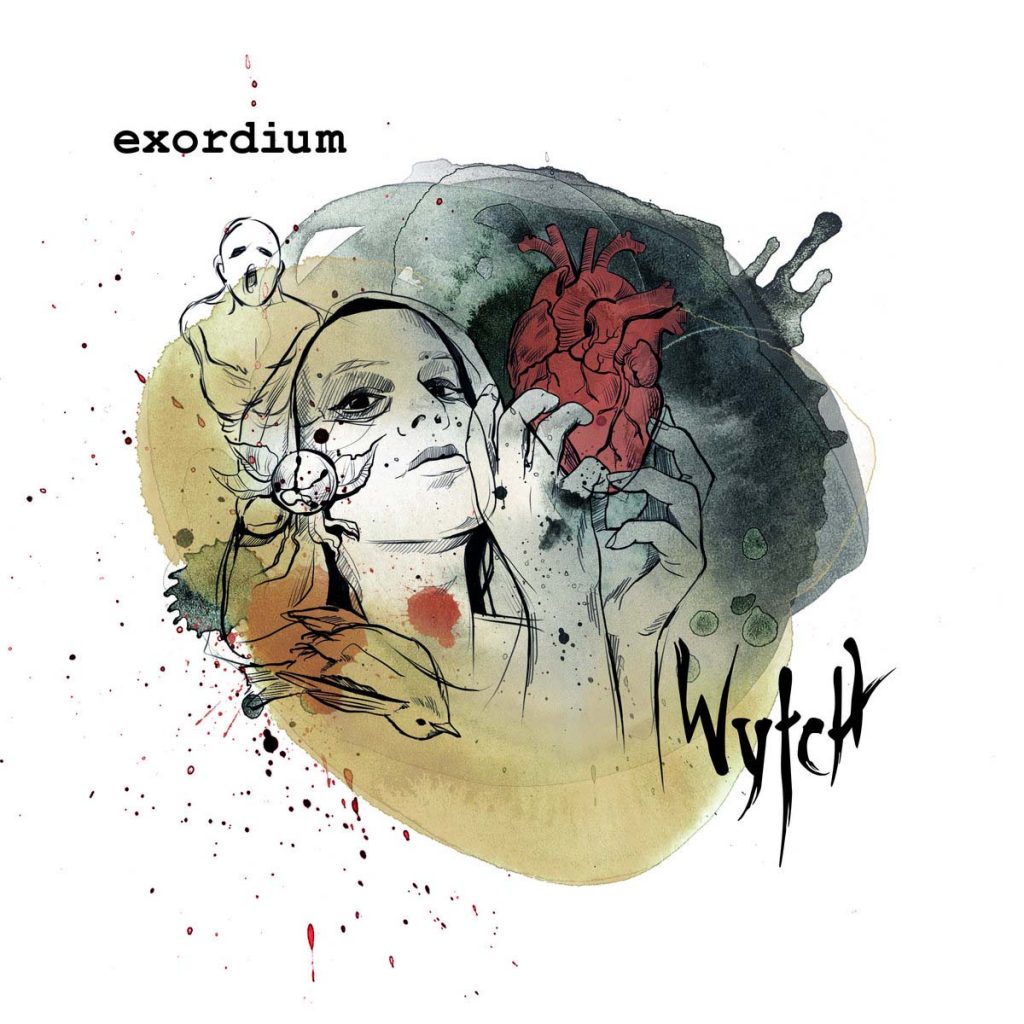