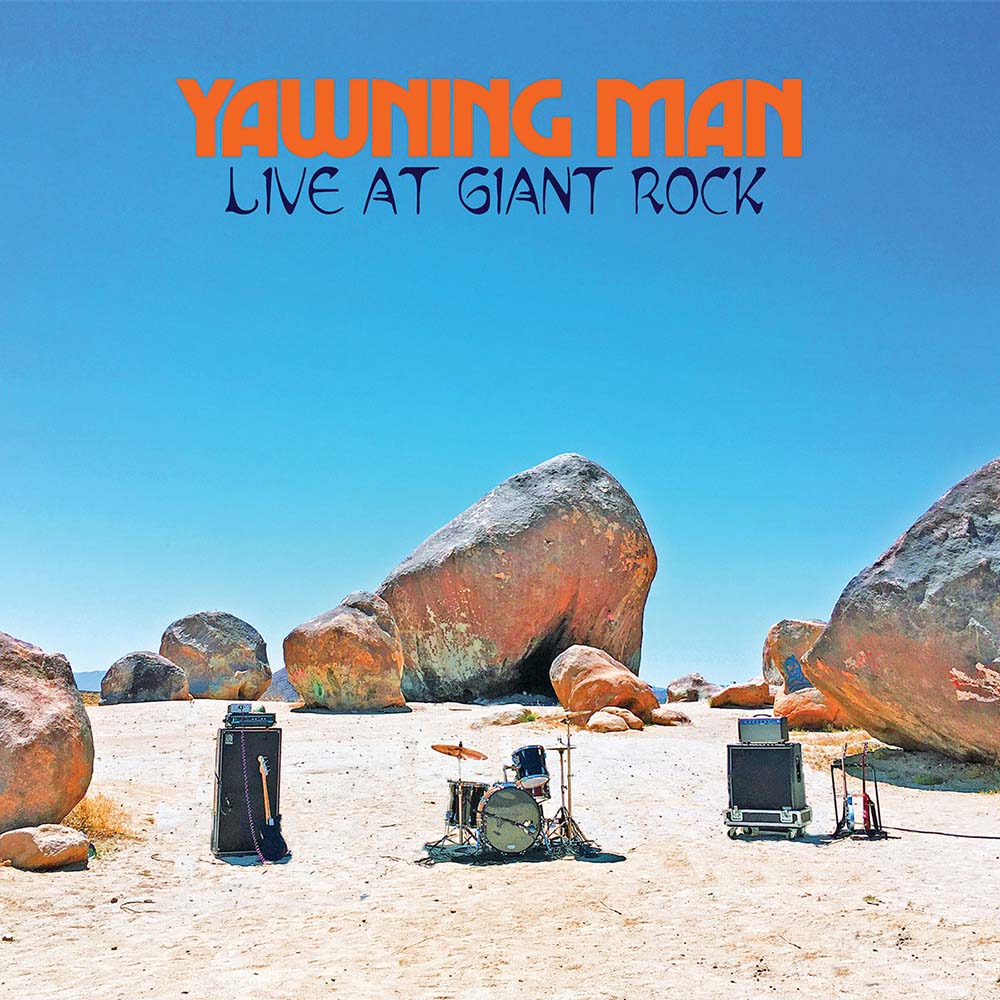 »Live at Giant Rock« will be available on DVD, digitally as well as a vinyl LP and compact disk.

Today we are super stoked to start the presale of an epic album. The desert rock godfathers Yawning Man are coming back with an amazing live experience called »Live at Giant Rock«!!! Not only an album but a special edition DVD too!!!

A longtime dream has been to capture Yawning Man performing in the very environment that so inspired their music. The opportunity arose in 2020 from the challenges artists and musicians faced during the Covid 19 Pandemic, social distancing forcing artists to creatively adapt to alternatives to express themselves musically and visually. Yawning Man’s answer to this calling is »Live at Giant Rock«.

This cinematic concert experience is intimately and beautifully captured by videographer Sam Grant in the environment that inspires Yawning Man’s spacious, expansive and cinematic music. Filmed live in the early morning hours of May 18th, 2020 in the visually stunning and mysterious landscape of Giant Rock.

In the spirit of Pink Floyd’s »Live at Pompeii« the performance is shot on location with no audience, just the band performing their instrumental meditations in the rugged beauty of the Mojave Desert. Giant Rock in Landers California has attracted Native American Nomads, Scientists, UFO Researchers, and travelers from all over the world, drawn by its magnetic spiritual energy. 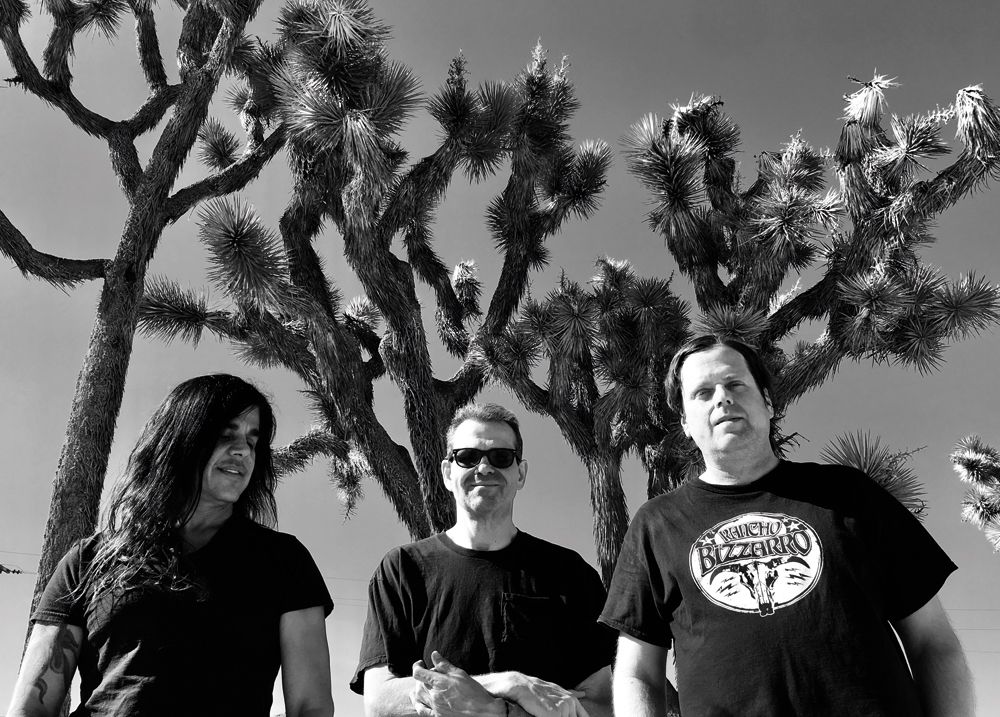