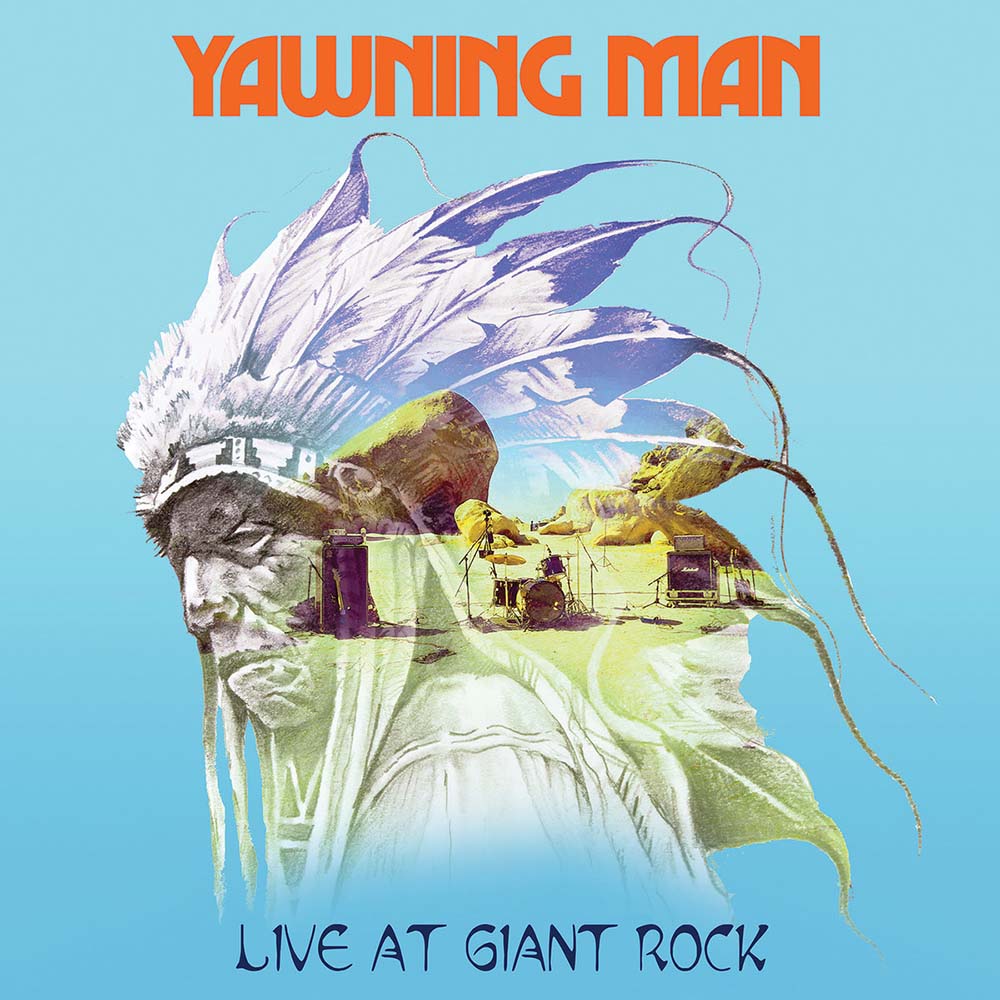 Palm Springs instrumental rock giants Yawning Man premiere the opening track »Tumbleweeds In The Snow« from their upcoming album and DVD, »Live at Giant Rock«, which will be released on October 30th, 2020 via Heavy Psych Sounds.

Intimately captured by film maker Sam Grant, this epic portrait of desert rock legends Yawning Man and the environment that inspires their sounds. A dream of the band for over 20 years. Finally this live cinematic concert experience has been realized. Bringing together the visuals of the unique, majestic and awe inspiring Giant Rock area of the Southern California Mojave desert with the music that these desert landscapes inspired.

This soundtrack will be available on DVD, digitally as well as a vinyl LP and compact disk.

A longtime dream has been to capture Yawning Man performing in the very environment that so inspired their music. The opportunity arose in 2020 from the challenges artists and musicians faced during the Covid 19 Pandemic, social distancing forcing artists to creatively adapt to alternatives to express themselves musically and visually. Yawning Man’s answer to this calling is »Live at Giant Rock«.

This cinematic concert experience is intimately and beautifully captured by videographer Sam Grant in the environment that inspires Yawning Man’s spacious, expansive and cinematic music. Filmed live in the early morning hours of May 18th, 2020 in the visually stunning and mysterious landscape of Giant Rock.

In the spirit of Pink Floyd’s »Live at Pompeii« the performance is shot on location with no audience, just the band performing their instrumental meditations in the rugged beauty of the Mojave Desert. Giant Rock in Landers California has attracted Native American Nomads, Scientists, UFO Researchers, and travelers from all over the world, drawn by its magnetic spiritual energy. 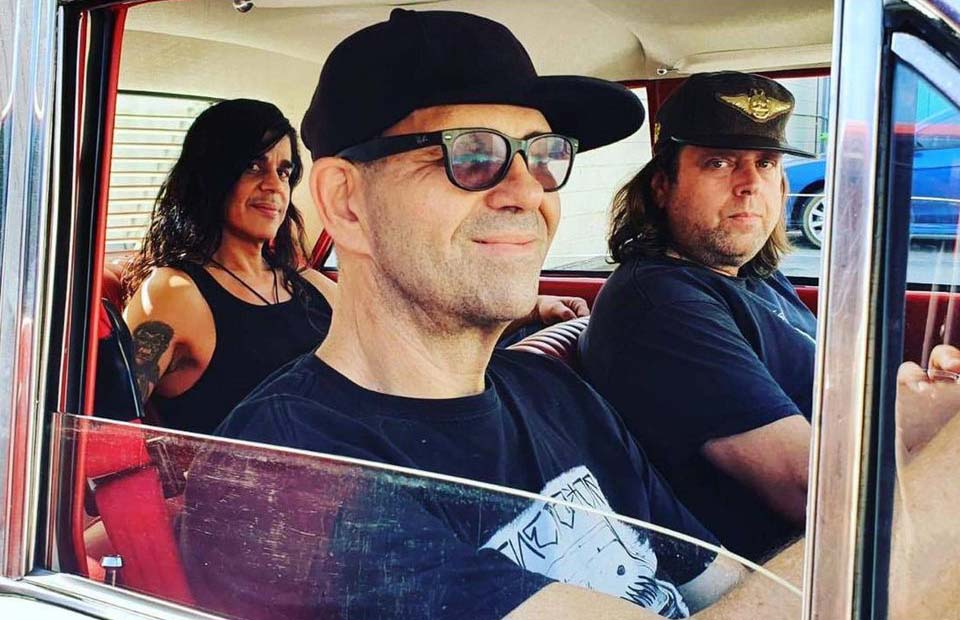 Formed in the late 1980’s, the lineup of Gary Arce, Mario Lalli and Bill Stinson rounds out their yearlong active recording and touring schedule. Arce and Lalli’s background together date back to the start of Yawning Man with Stinson’s background steeped in the SST Records world through performing and recording with Greg Ginn and Chuck Dukowski of Black Flag for several years. Yawning Man is acknowledged and recognized throughout the underground heavy music community as a key piece in the developments of the desert/stoner rock subgenres. While their contemporaries gravitated toward the heavy riffs of grunge, and post punk, Yawning Man leaned in another direction with their unique and organic, cinematic compositions and psychedelic improvisations… the perfect soundtrack to encompass the spacious moonscape atmosphere of the well documented “generator parties” of their area in the late 1980’s. It was at these gatherings where they developed this distinctive style and sound by enchanting spectators with their seemingly endless free form instrumental sessions, which echoed through the beautiful deserts, mesas, and landscapes of the Coachella Valley.