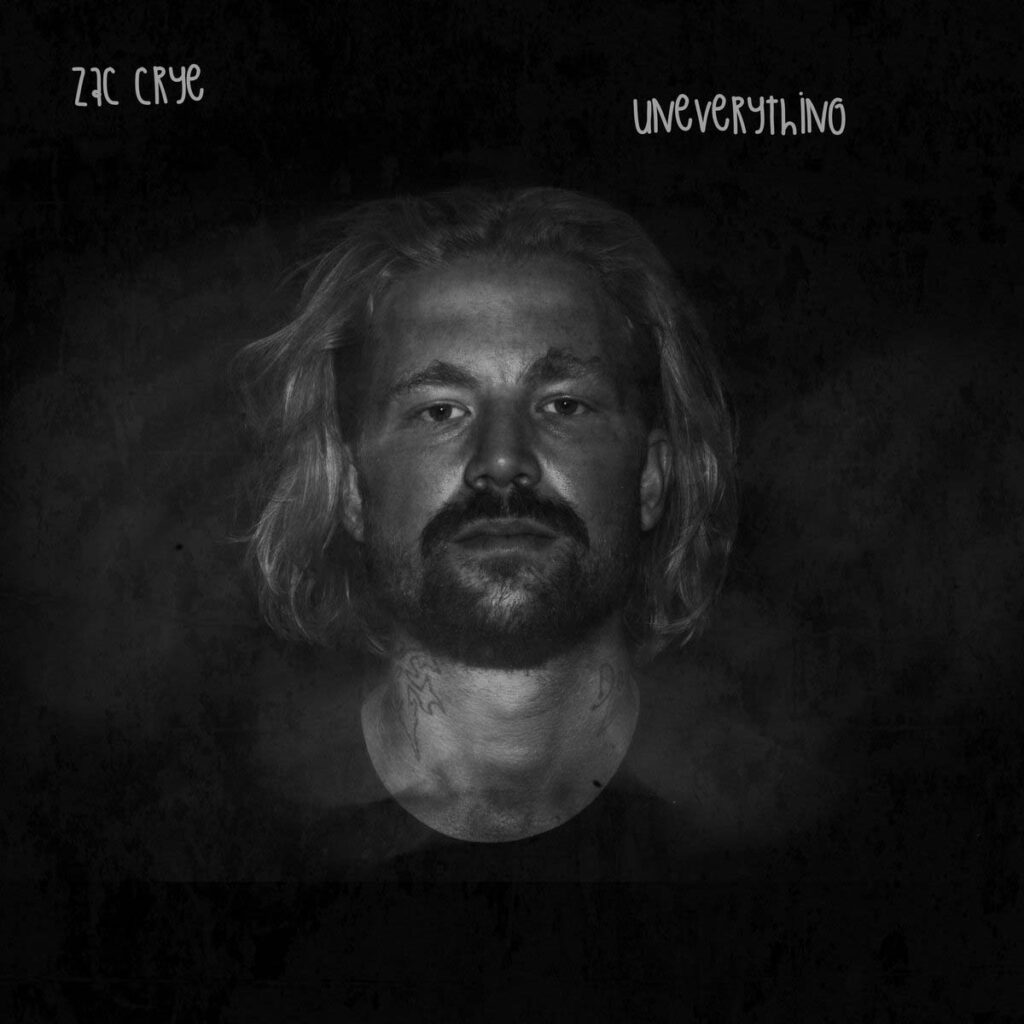 Zac Crye, frontman for Phoenix stoner-metallers, Hudu Akil, has just dropped a limited release of unmixed and unmastered material, available for only a limited amount of time on his Bandcamp page.

The album is comprised of previously unreleased material that Zac began recording in studio during the pandemic. Due to unforeseen circumstances, work on the project was cut short, and the tracks have remained on a hard drive, unmixed for over a year.

“I try to stay busy in the studio so I can have a constant stream of material, but with this material kind of dead in the water, I figure I might as well release it all. Just to get it off my chest if nothing else.”

The album is currently streaming on Bandcamp for a limited amount of time.

Zac’s band Hudu Akil is set to release a vinyl version of their most recent album, »Eye For An Eye«, on Glory Or Death Records later in the year. 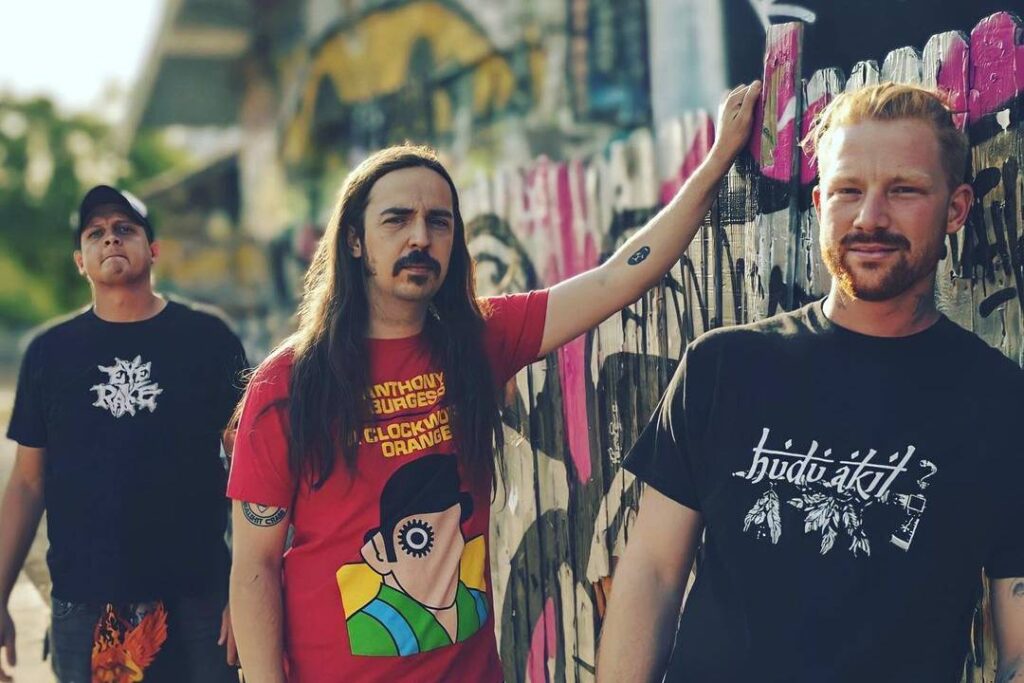