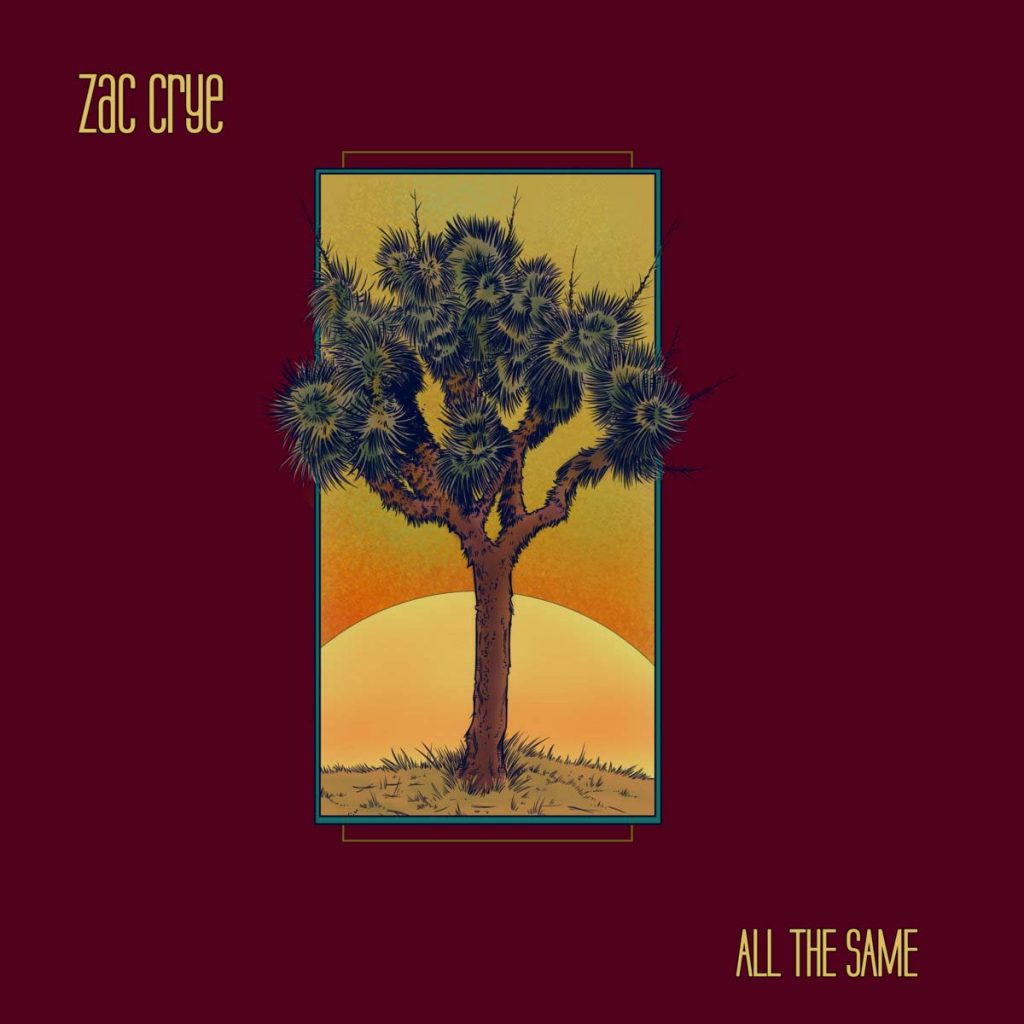 Zac Crye (Hudu Akil) share a music video for »All The Same«, the title track of his upcoming solo EP, which will be released on April 16th, 2021.

A solo project in the truest since of the word, with each instrument being performed by Zac Crye, guitarist/vocalist for Phoenix, Arizona based stoner rockers Hudu Akil.

Recorded at Another Smooth Mix in Yuma, Arizona.
Mixed and mastered by Adrian Matthews.

Hudu Akil’s Zac Crye teams up with The Ripple Effect to launch the first video and title track from his upcoming solo EP.

“This ain’t no obsession, this is possession of my soul.” A blatant warning from the track »Possession«, off of Zac Crye’s 2013 debut EP, »Three Finger Lid«.

Now Zac is back, dropping his sophomore release on April 16th, »All The Same« – a five track stoner rock EP with psychedelic elements to accent. Solely composed and recorded by Zac, this recording is a full demonstration of his musical fortitude and songwriting prowess that takes you deep within the realm of Zac Crye! The album will be released on Bandcamp April 9th and all other platforms on April 16th.

Zac adds: “I’ve been making songs this way in my home-studio for years, and this is the first time that I’ve taken the process into a legit studio. I had such a good time making the album, I’m already in the studio recording the follow-up EP.” 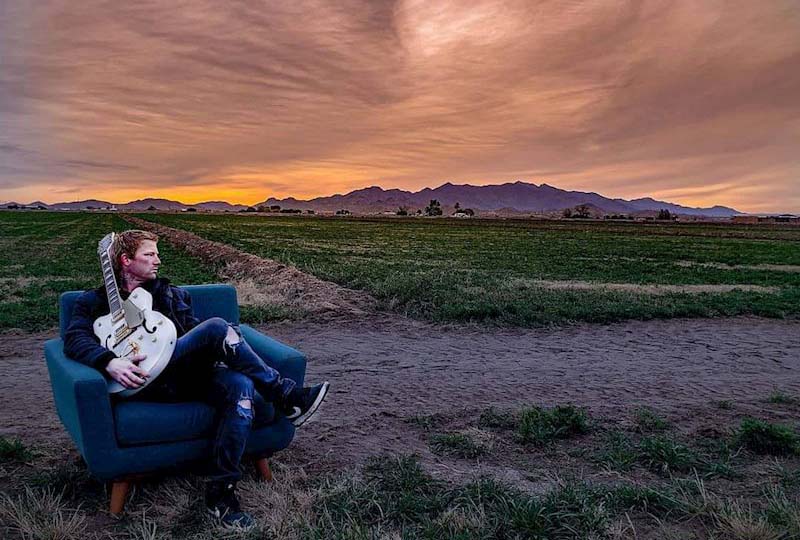