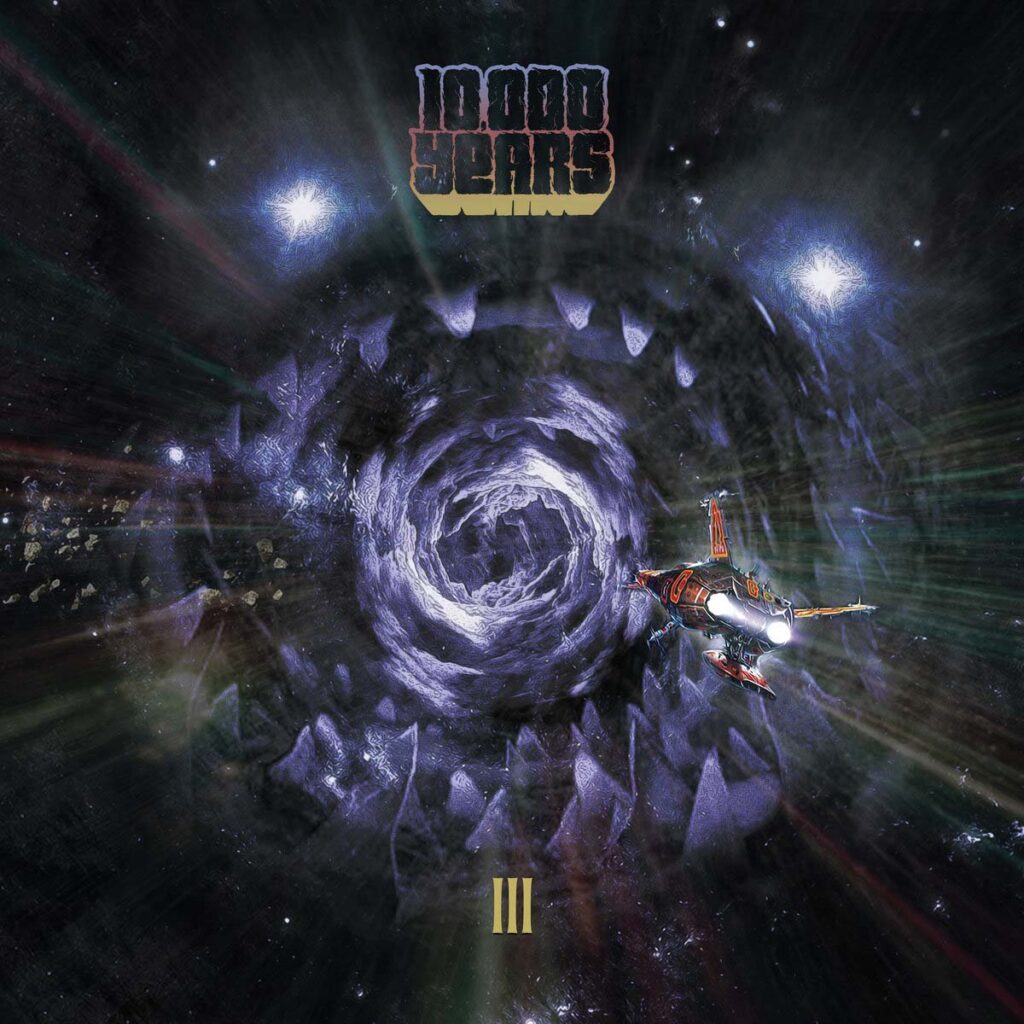 Says the band: “The trilogy hath ended! »III« has officially been unleashed upon the world!

We would like to thank everyone who has supported us thus far, who have listened to, and enjoyed, our music and helped to spread the myriad gospel. We hope you will enjoy »III« as well!

Also, thanks to all the blogs/zines/magazines, pods & radio shows and YouTube-channels who’ve reviewed the album or otherwise plugged it and to all of you who’s pre-ordered it.

Recording once again took place in the legendary Studio Sunlight with the equally legendary Tomas Skogsberg behind the controls. Magnus Andersson did the mastering in Endarker Studio Sweden and the stunning artwork was done by longtime collaborator Negative Crypt Artwork who once again went above and beyond. We couldn’t have done it without them.

Now, make sure to stream the fuck out of the album and buy it on vinyl, cassette, CD or digital, or all of the above, and we will see you on a stage somewhere soon! Thank you!” 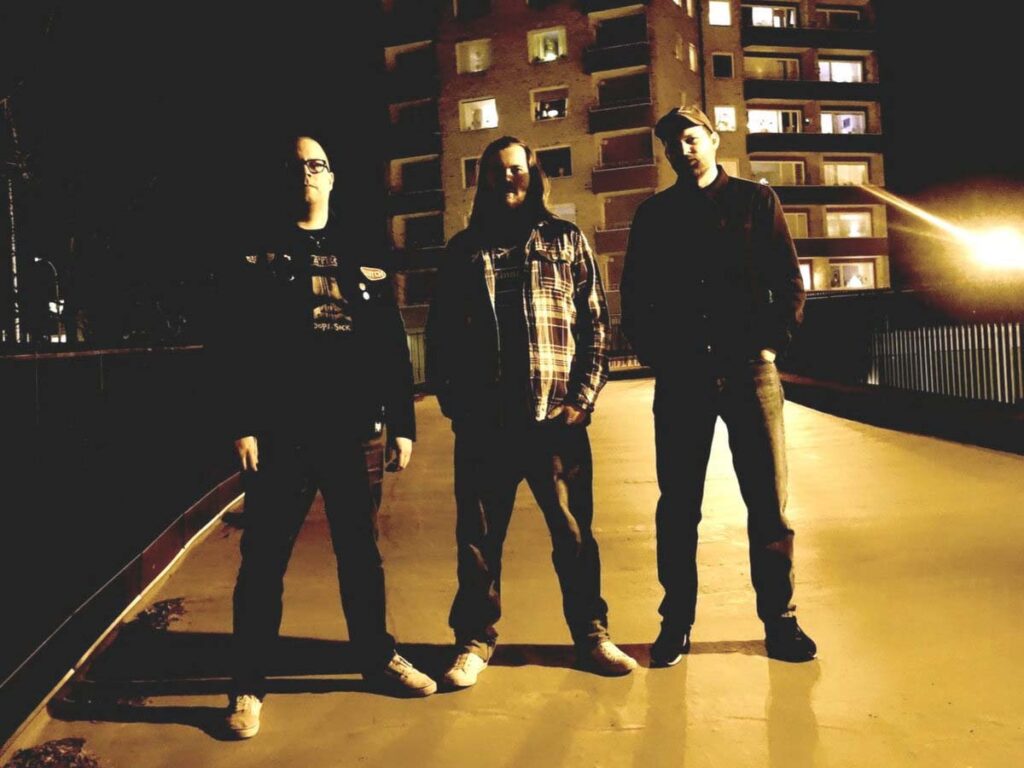 2021 saw 10,000 Years lay waste to the underground world of heavy music with their debut full-length album »II«. Now, barely a year later, they return with the conclusion to their epic trilogy.

Continuing with numbered titles, the new album is called »III« and concludes 10,000 Years conceptual exploration of mindbending sci-fi by way of absolutely facemelting stonermetal that will bring you to your knees in heavy worship.

Says bassist/vocalist Alex Risberg: “»III« feels like a continuation from what we’ve done before, a natural evolution of the sound of the band. We’ve expanded on the things we felt worked best the last time around, like the thrashy High On Fire-stuff and the more epic songstructures, all the while maintaining what this band is all about.”

Recording once again took place in the legendary Studio Sunlight with the equally legendary Tomas Skogsberg manning the controls.

The album will be released on vinyl by underground heavyweights Interstellar Smoke Records with a CD and digital coming from Death Valley Records as well as a limited edition cassette tape from Olde Magick Records.

All songs written and performed by 10,000 Years.

Get your copy now through the band’s Bandcamp: 10000years.bandcamp.com/album/iii!