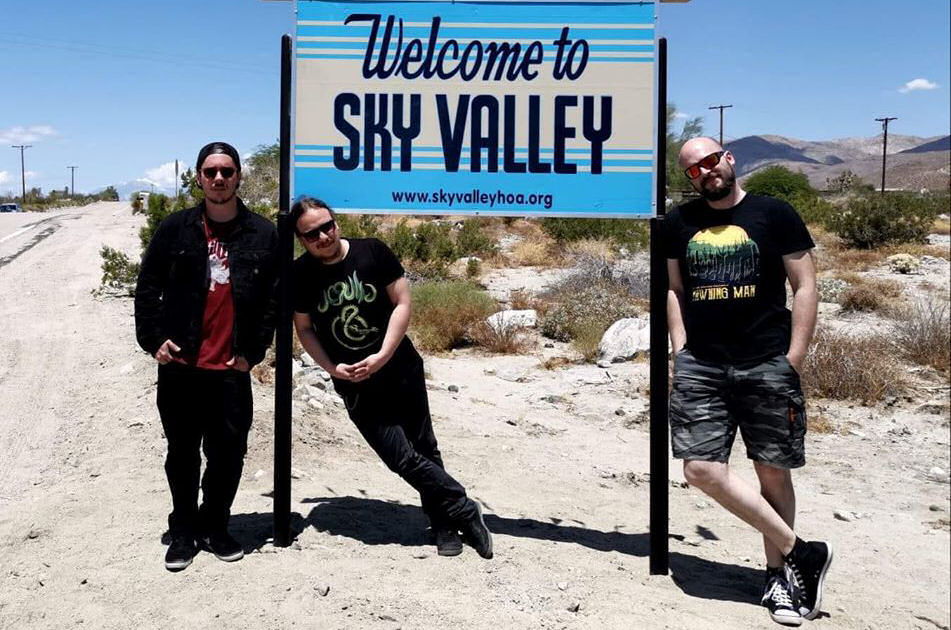 Slovenian heavy fuzz rockers Omega Sun started in 2013 as an instrumental duo and after few rehearsals morphed into a proper four piece band with vocals. As of then Omega Sun played numerous gigs and tours, also sharing the stage with band like Dopethrone, Unida, Kylesa, Stoner Kebab, Yawning Man and more.

In the time in between all of that the band released is an instrumental demo from late 2013 and soon after in 2014 their first proper song as a four piece (with vocals) »Early Morning«. After some turmoil in 2017 Omega Sun finally managed to record their debut full-length album, »Opium For The Masses«, now as a power trio consisting of Igor (vocals, bass), Seba (drums) and Aris (guitar).