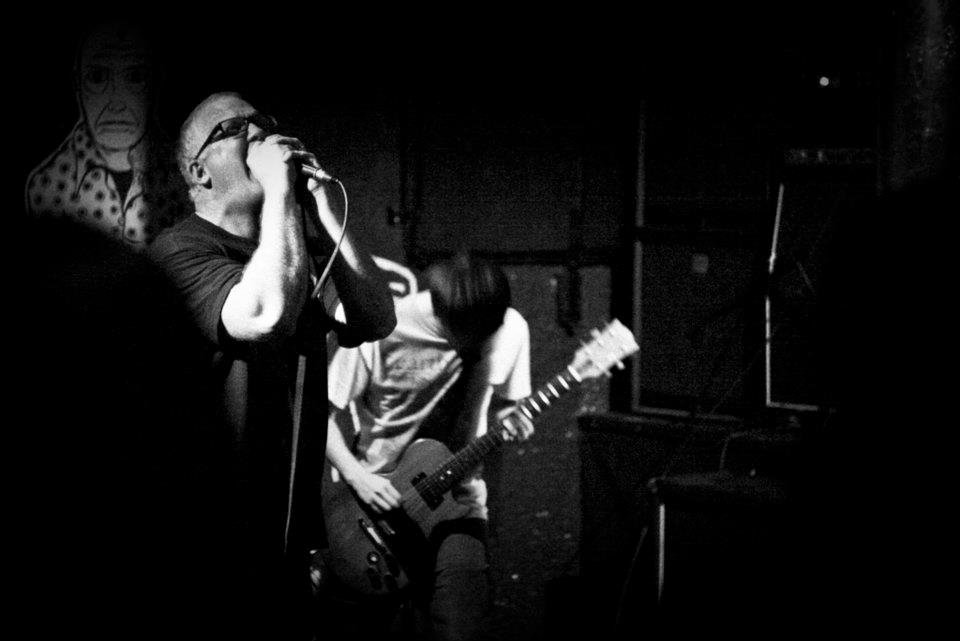 Iamdisease is a Slovenian band playing dark and angry hardcore with strong influences of metal, crust and sludge. Their music deals with the darker sides of human nature and the monstrosities of the information society. However, their message is not surrender and despair, but hope in changes for the better of everyone.

Featuring former and current members of bands as Man In The Shadow, Low Punch, The Hoax Program, Elodea, Kennyball Smith, Lintver, Sunshine Trip and others.

On their second album »Praznina«, Slovenian hardcore veterans Iamdisease continue where they left off with their previous album. The tradition of metallized hardcore of the early 90’s is here further extended and combined with Black Flag’s proto-sludge and the hybrid application of various extreme metal subgenres, predominantly black and death metal. Clocking just under 25 minutes, these 7 new tracks offer a consistent execution of fast-paced rhythms, jangly, dark guitar riffs with discordant melodic passages and precise bass lines under a rasp, angry vocal that delivers engaged messages to the listener. The resulting recording is an interesting blend of sounds that is nowadays found in less than a few local bands, and a welcoming addition to a progressing hardcore scene.