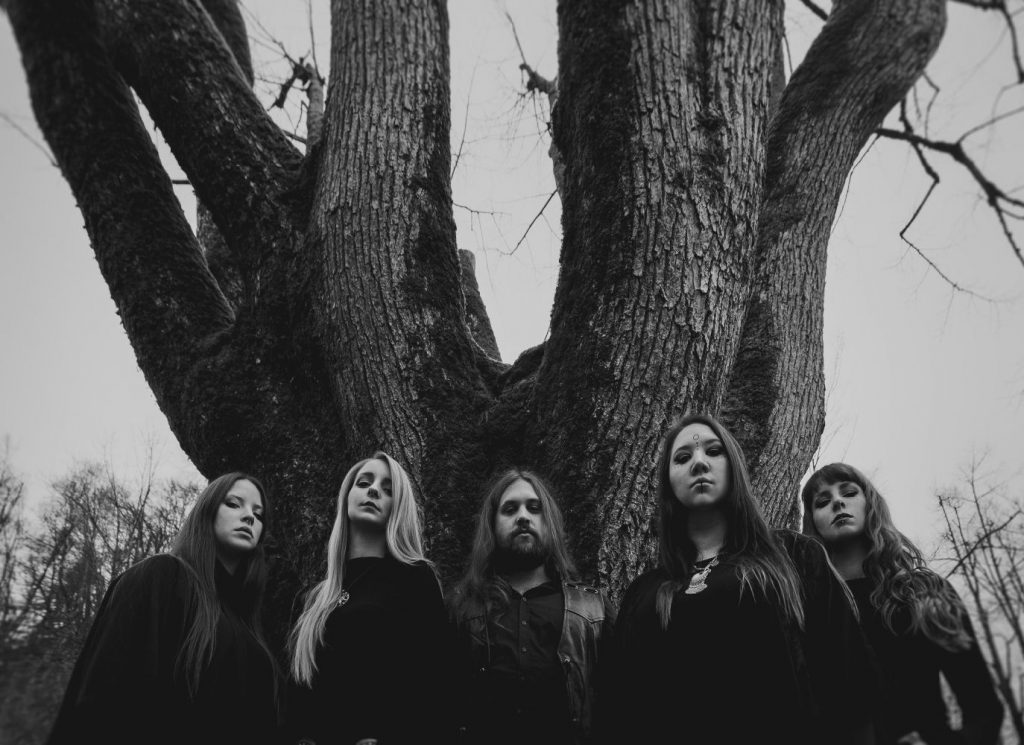 When Mist first released their 2013 »Demo« as an all-female band they never dreamed it would become recognized around the globe for its unique dark harmonies contrasted by powerful feminine vocals. Their music is natural, raw and the riffs reflect the themes of their lyrics – nature, spells, death – which are more often than not deeply inspired by the occult. Mist’s traditional doom sound is being built on the legacy of legendary bands, such as Black Sabbath, Pentagram, Candlemass, Coven, Saint Vitus and others.

In 2018, Mist released ten brand new songs on their first full-length album, titled »Free Me Of The Sun«, via Soulseller Records. Staying true to their traditional doom roots the band builds upon strong riffs with memorizable female vocals and epic guitar solos. The album was recorded, produced and mixed by Benjamin Kic and mastered by Patrick W. Engel (Candlemass, Pentagram, Darkthrone, Exodus) from Temple of Disharmony. With this release Mist are starting a new chapter on their path in the depths of doom. They are eternally grateful to fans for all their support and vow to spread the word of doom ’till death do them part.