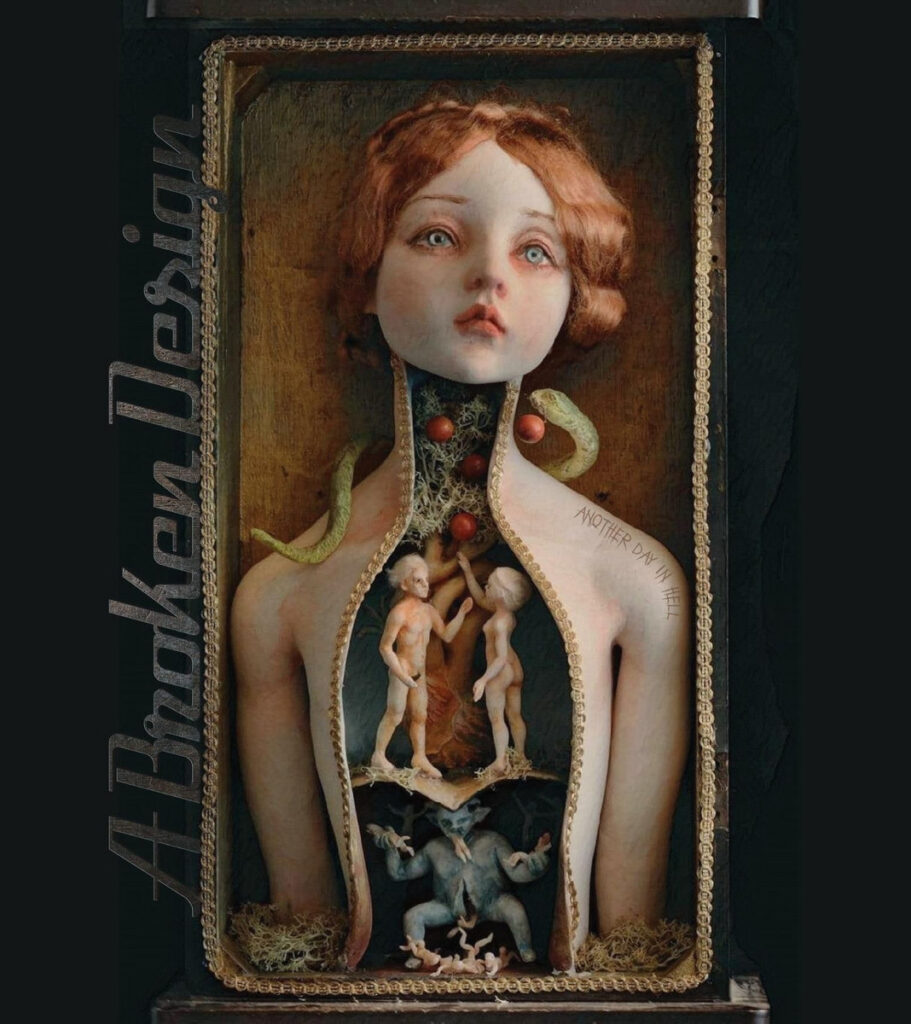 Maltese stoner/grunge rockers A Broken Design have just released vinyl edition of their debut album »Another Day In Hell« via Argonauta Records.

Digital release is available now on all streaming platforms as well.

The band comments: “»Another Day In Hell« is now available for streaming everywhere!
Vinyl copies are on the way and thanks to all who have pre-ordered their copies!
We’re very proud of this body of work and this chapter in the bands progression.
Kick back and spin it on all digital platforms and get yourselves a physical copy too, we’ll see you all soon!”

Malta-based stoner metal/grunge act A Broken Design has announced the release of their latest album, »Another Day In Hell«, via Argonauta Records. The band’s much acclaimed debut album was self-released in October 2020, but will be now reissued on vinyl and as digital formats on October 29, 2021 via the Italian powerhouse label.

A Broken Design was formed in 2014 and features former band members of extreme metal heavyweights Slit, doomsters Nomad Son and electro rockers Kill The Action. With an eclectic mix of various influences, their 2017- debut EP »Halo Of Flies« already showcased A Broken Design’s passion, drive and skills to write catchy songs that deliver a heavy dose of flat out grooves with a nostalgic, oldschool touch of a raw and rough sound. Their follow up album, »Another Day In Hell«, marks the band’s most mature and emotional record to date, delving deep into a personal catharsis while the four-piece broadens its sound to further sonic templates. 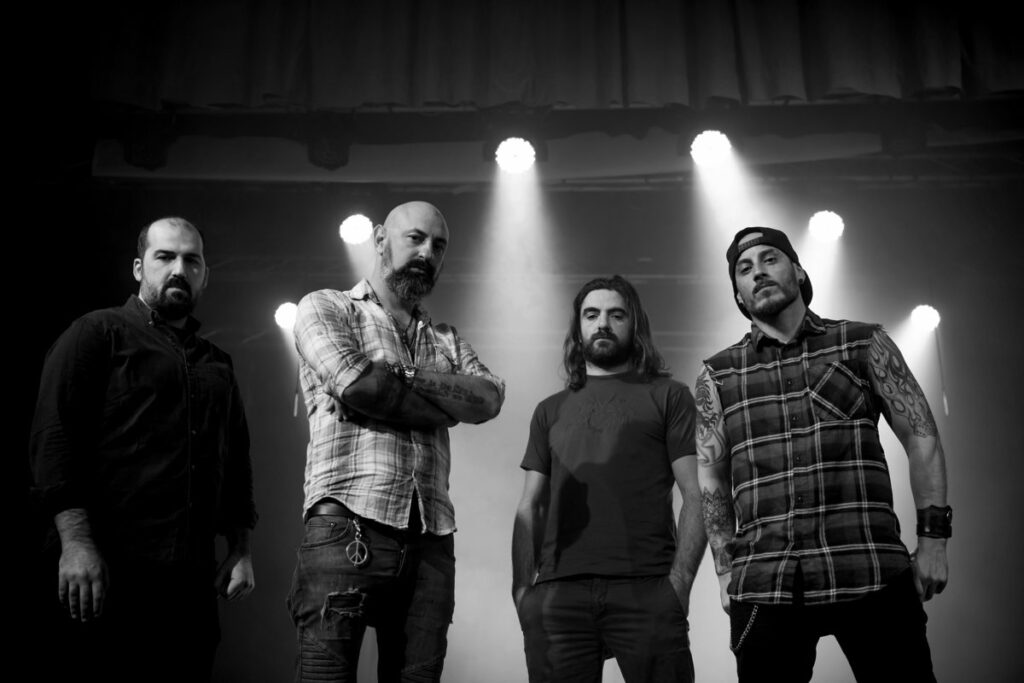 Finally available on vinyl and all digital platforms, »Another Day In Hell« is out on October 29, 2021 through Argonauta Records. Get a glimpse and watch the official video for the heavy yet catchy as hell album title song.