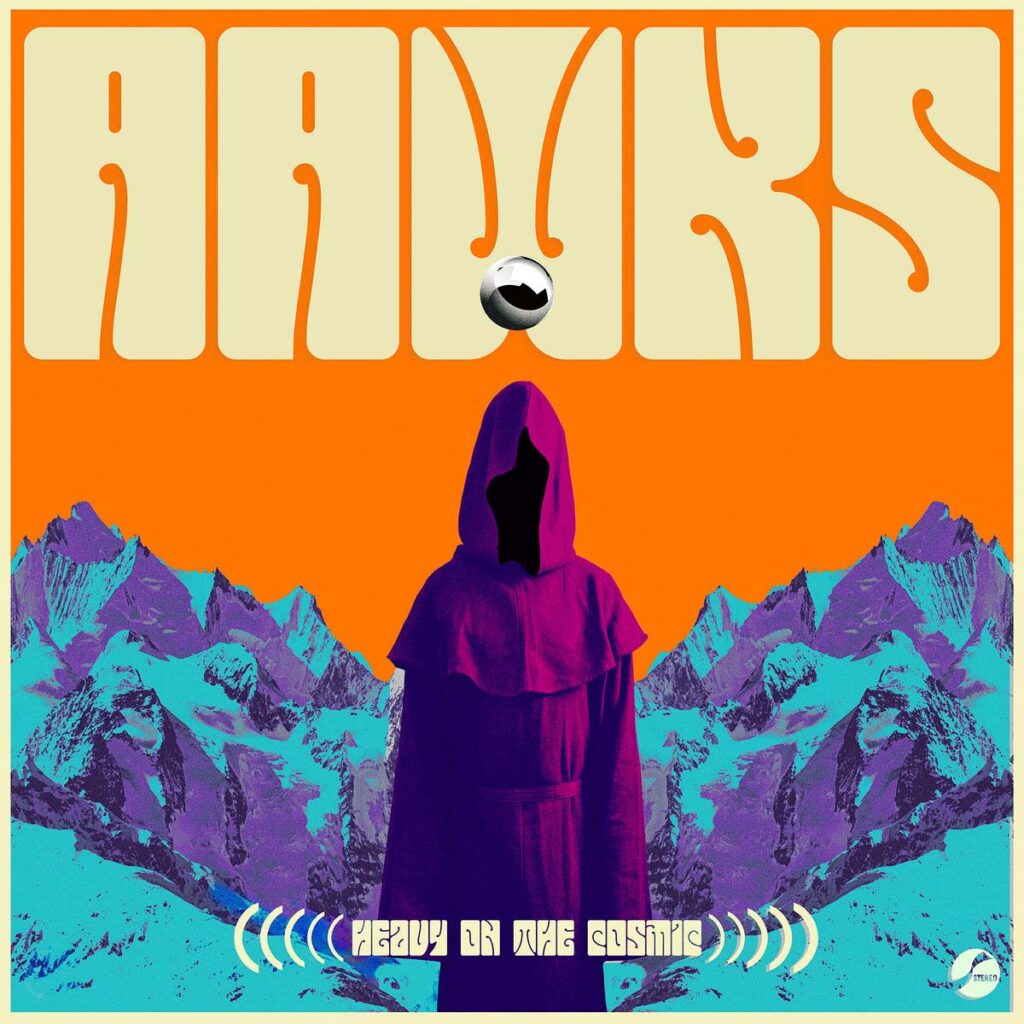 Black Throne Productions are pleased to announce that they will release a vinyl edition of AAWKS critically acclaimed album (((((Heavy On The Cosmic))))) on Dec 2, 2022.

Close your eyes and let the fuzz take over! Barrie, Ontario rockers AAWKS is the product of four acid casualties united by a love for high fantasy, psychedelics and heavy rock music, alongside some guest musicians who wander in to add their own flair. Forming in 2019, AAWKS quickly put out an EP and settled into their current lineup in 2020. 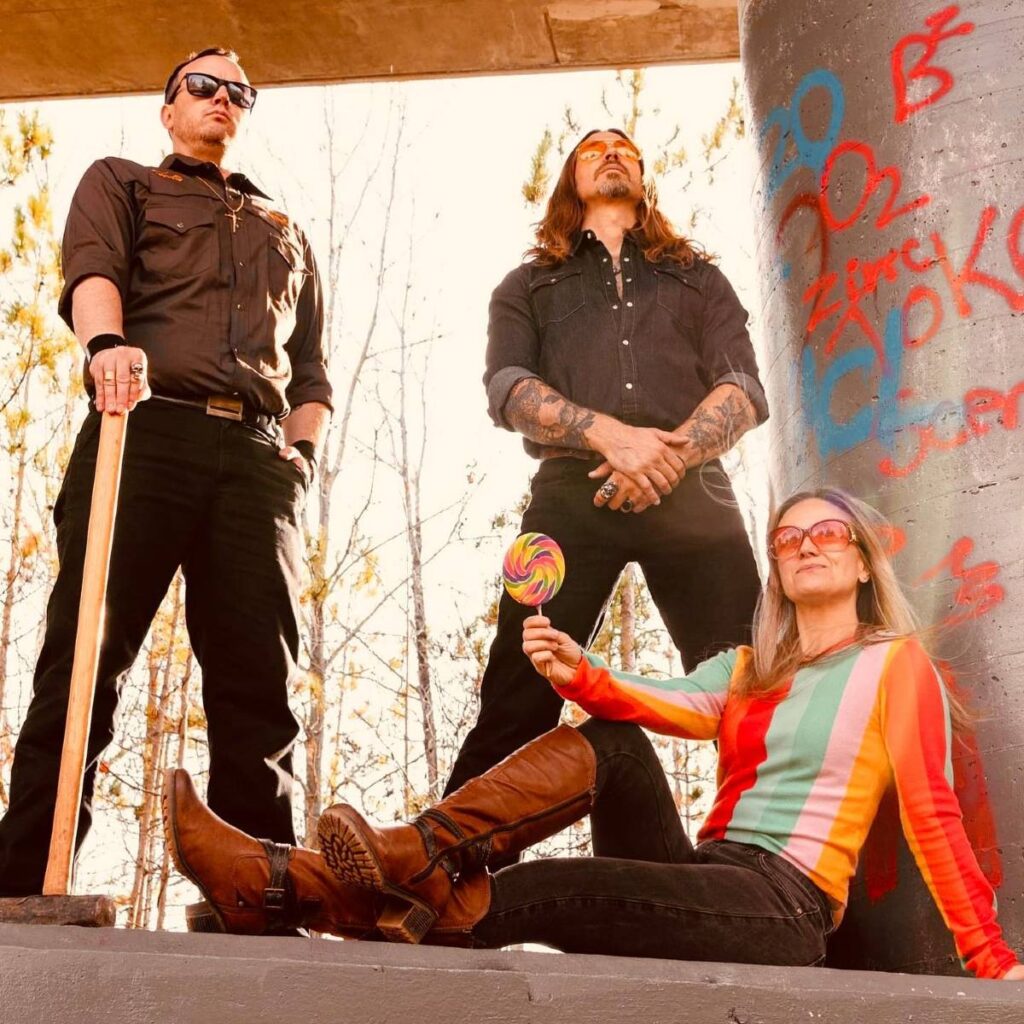 AAWKS spent 2020 writing the songs that would become their debut full-length, (((((Heavy On The Cosmic))))). The band welcomed new bassist Dan Trickett that same year, solidifying the band’s lineup alongside founding members Kris Dzierzbicki (guitar/vocals), Roberto Paraíso (guitar) and Randylin Babic (drums). Musically, members draw influence from the likes of Black Sabbath, Monolord, Melvins, Pink Floyd, Windhand, Jeff the Brotherhood, Fu Manchu and Electric Wizard—artists who place as much emphasis on melody as heavy riff-craft. This latest collection of songs showcases an evolved form of the band, one whose collective decades of experience meets the members’ desire to create.