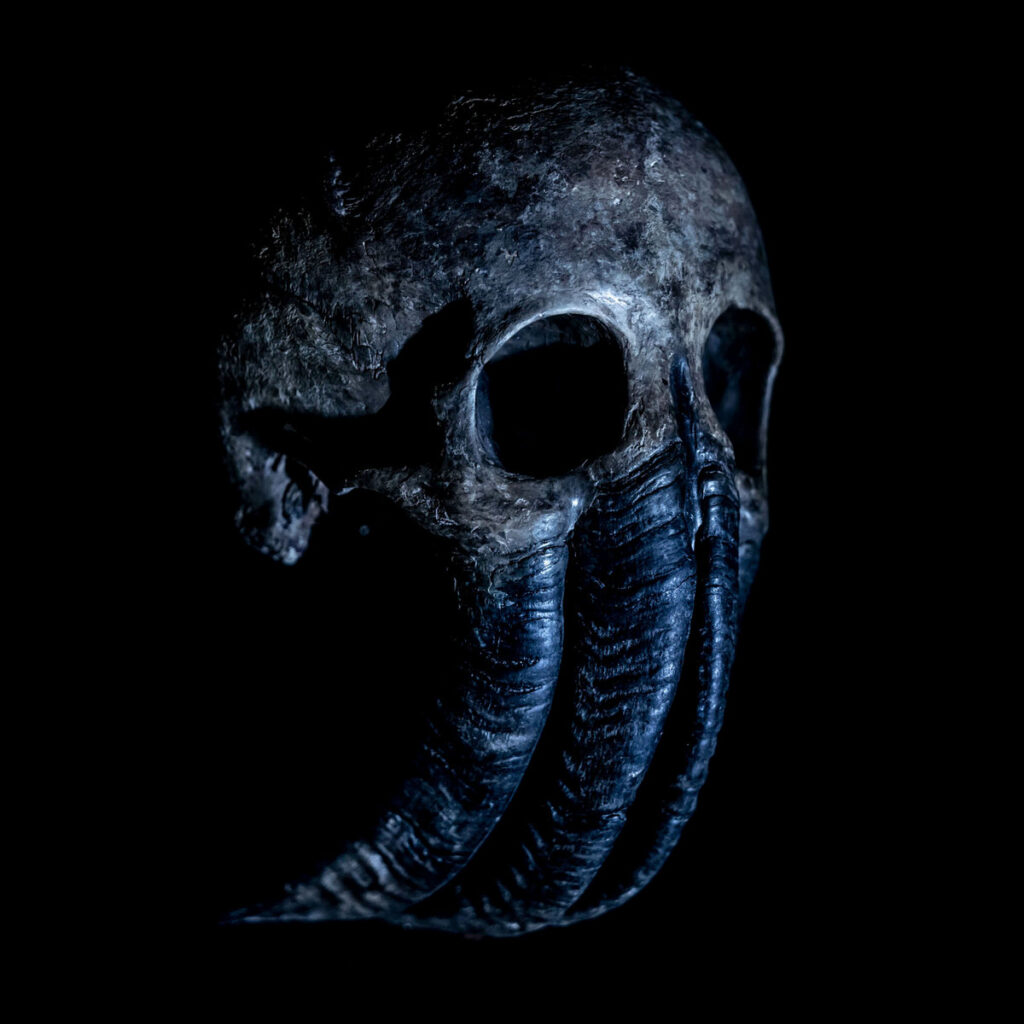 Current and former members of Amenra, Neurosis and Sepultura teamed up to form a sludge/post-metal collective Absent In Body, who will release their debut album »Plague God« on March 25th, 2022. »Plague God« will be available as on LP/CD/CS/Digital via Relapse Records.

Watch a music video for the new single »The Acres/The Ache« below! Filmed and edited by Mathieu Vandekerckhove.

Initially the brainchild of Amenra guitarist Mathieu J. Vandekerckhove, and Neurosis vocalist/guitarist Scott Kelly, Absent In Body formed in 2017. Immediately recognising their kinship, and with Amenra frontman Colin H. Van Eeckhout brought in on vocals and bass, what emerged is a reflection of the intervening years of turbulence, extending it’s scope as it navigates across five stretches of unstable terrain. From the opening Rise From Ruins with Sepultura drummer, Iggor Cavelera’s tribal beat emerging from foreboding, near-subsonic oscillations to explode in a tide of corrosive riffs and feral howls, through Sarin’s steadfast, procession-through-purgatory groove, to The Half Rising Man’s matrix of organic/mechanic evolution, it’s an album in constant dialogue between the animalistic, the human and the industrial, and a hunger to distill a truth, something unpolluted from the fray. 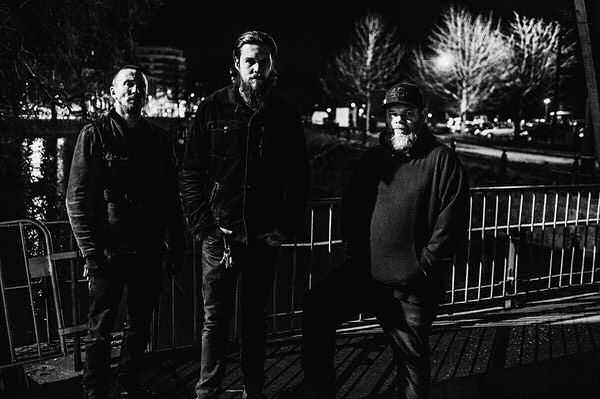