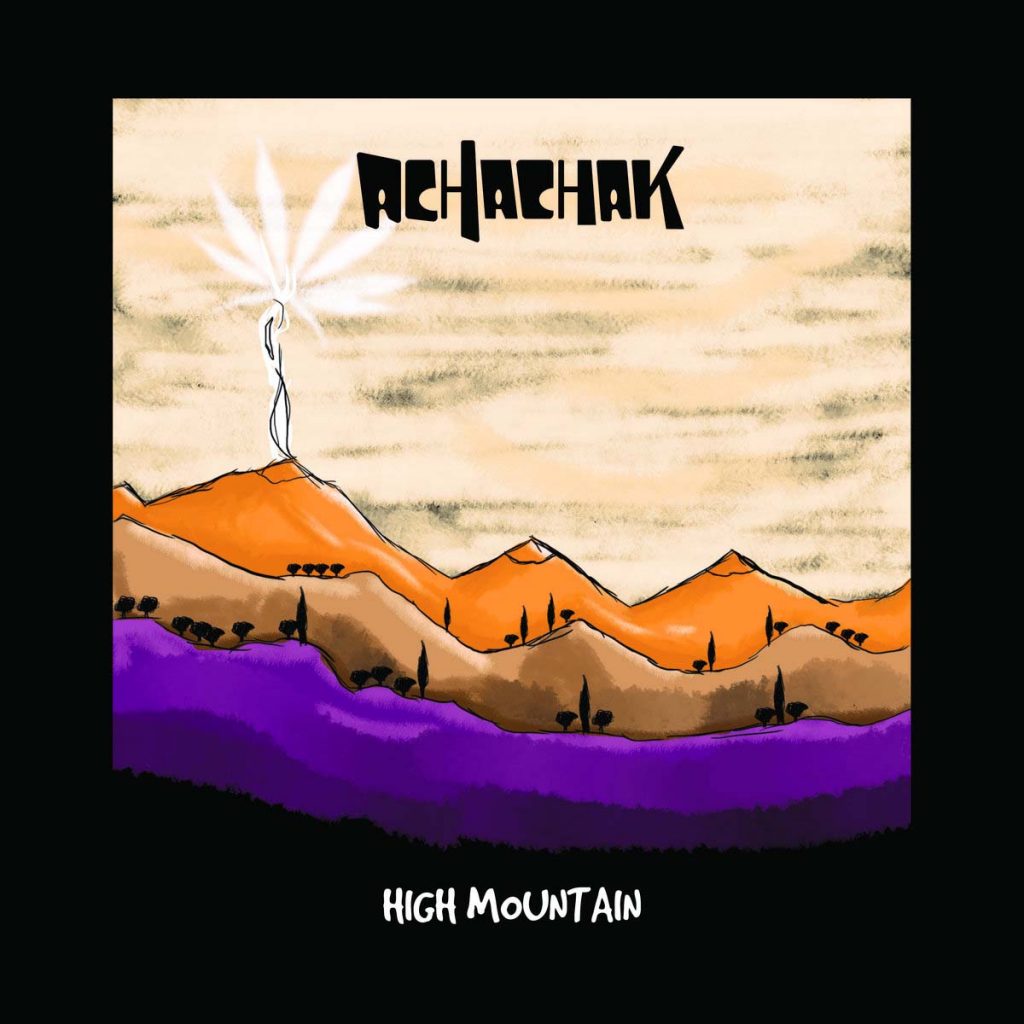 The band comments: “»Biggest Wave« is the third single from the album »High Mountain«. This video was created with a clean and honest interaction with the video director and the photographer Gabriele Mango, who provided us with video material from his surf documentary »The Caparica Story«. This way we thank Gabriele, also the surfers – you guys killed it.”

Lyrics and music by Achachak.
Recorded, mixed and mastered at Cave Studio 2021. 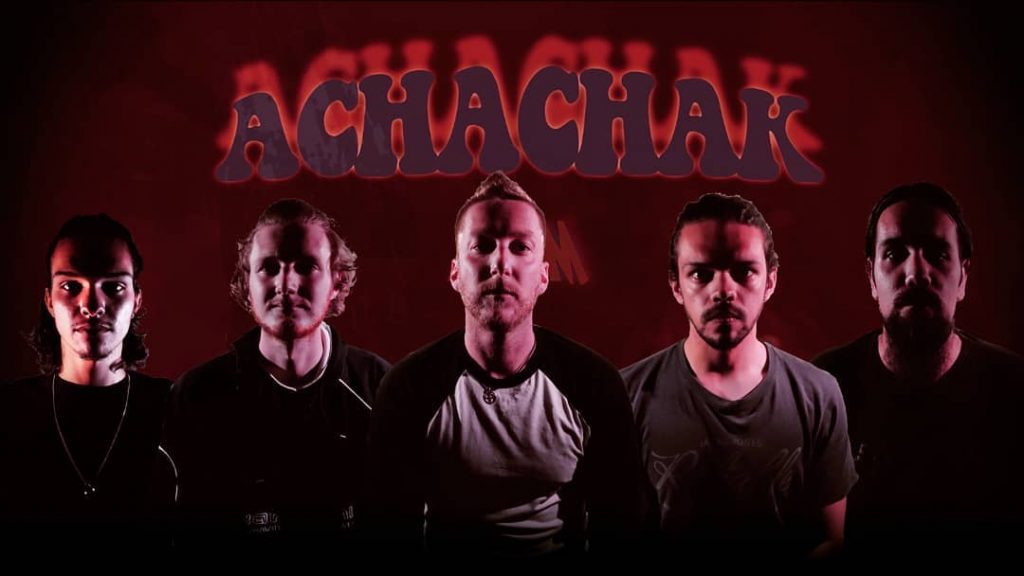 Achachak is back with a brand new album! This time they are delivering 10 new & fresh tunes. Recorded and produced by brother Lem, at Cave Studio in Sinj, Croatia.

»High Mountain« has a monolithic force gluing guitars, drums and bass all together to give the listener a punch in the face with a bag of weed and desert sand!

This album gets its high power from mixing together a 4×12 Orange amps with a doom-metal and stoner rock sound in a transcendental way. We can count a bunch of singles, such as »Mr. SM« and »Lesson«, as well as a couple of fuzzodelic-doomy songs like »Captain Morning« and »Lonewolf« and also more radio (un)friendly tunes like »Cozy Night« and »Maui Waui«.

The amazing artwork, made by the one and only Ivan Lampalov, thank you brother for drawing the scene we watch every morning.