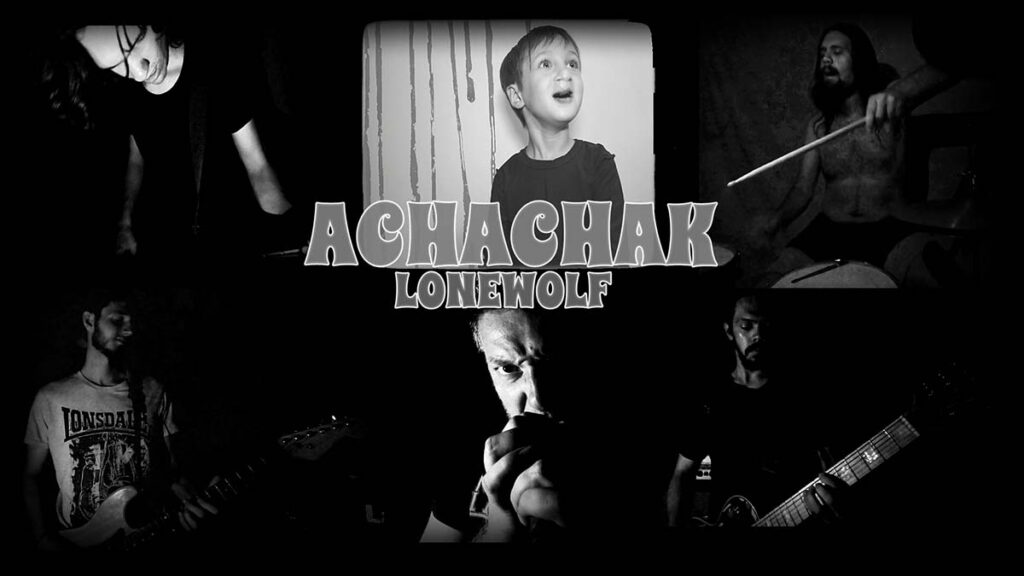 Says the band: “»Lonewolf« is the fourth single from the album »High Mountain«, the slowest doom groove so far. The story goes that once you leave society, there is no going back. That’s why we don’t trust those who came back filled with remorse. Thanks to our little brother Jakov Savin and to his parents for their full support. Directed by Achachak and Rakija Crew.”

Achachak is back with a brand new album! This time they are delivering 10 new & fresh tunes. Recorded and produced by brother Lem, at Cave Studio in Sinj, Croatia.

»High Mountain« has a monolithic force gluing guitars, drums and bass all together to give the listener a punch in the face with a bag of weed and desert sand!

This album gets its high power from mixing together a 4×12 Orange amps with a doom-metal and stoner rock sound in a transcendental way. We can count a bunch of singles, such as »Mr. SM« and »Lesson«, as well as a couple of fuzzodelic-doomy songs like »Captain Morning« and »Lonewolf« and also more radio (un)friendly tunes like »Cozy Night« and »Maui Waui«. 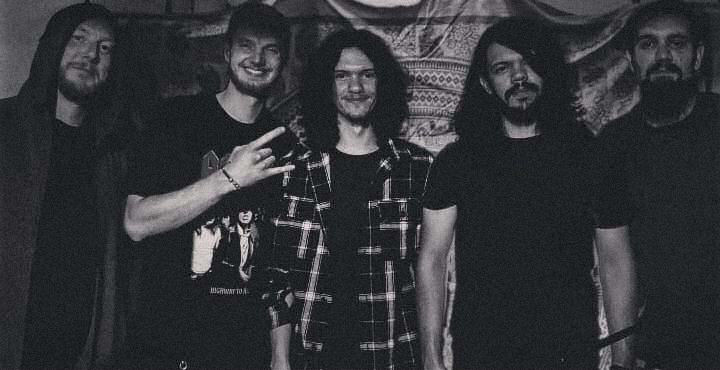 The amazing artwork, made by the one and only Ivan Lampalov, thank you brother for drawing the scene we watch every morning.