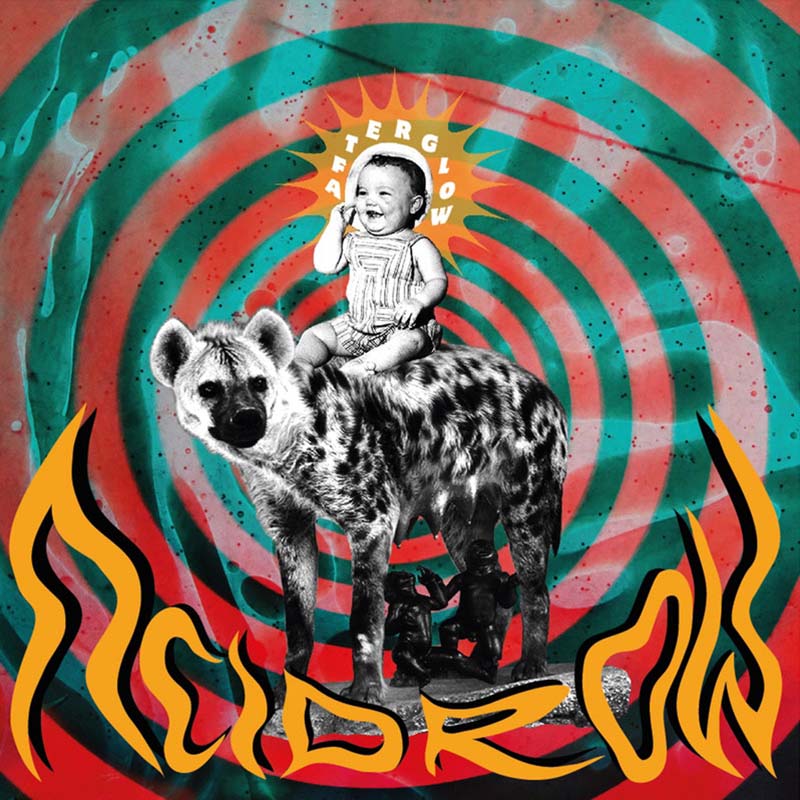 »No Church On Sunday« is available now on all digital streaming platforms.

The upcoming album »Afterglow« is going to be released digitally on February 22nd, 2022 at 11:11 (CET). The album release party will take place on March 13th at Kasárna Karlín in Prague. On the same day, the album will be released also physically on vinyls and CDs.

Stoner rock band Acid Row from Prague draws the attention again with a second single from an upcoming album »Afterglow« called »No Church On Sunday«. Eleven minutes long mantric piece is in words of the musicians the “second rider of the apocalypse” from the promised second studio album. The main basis of the music video is the footage from a movie Vampyr from 1932 directed by Danish director Carl Theodor Dreyer. 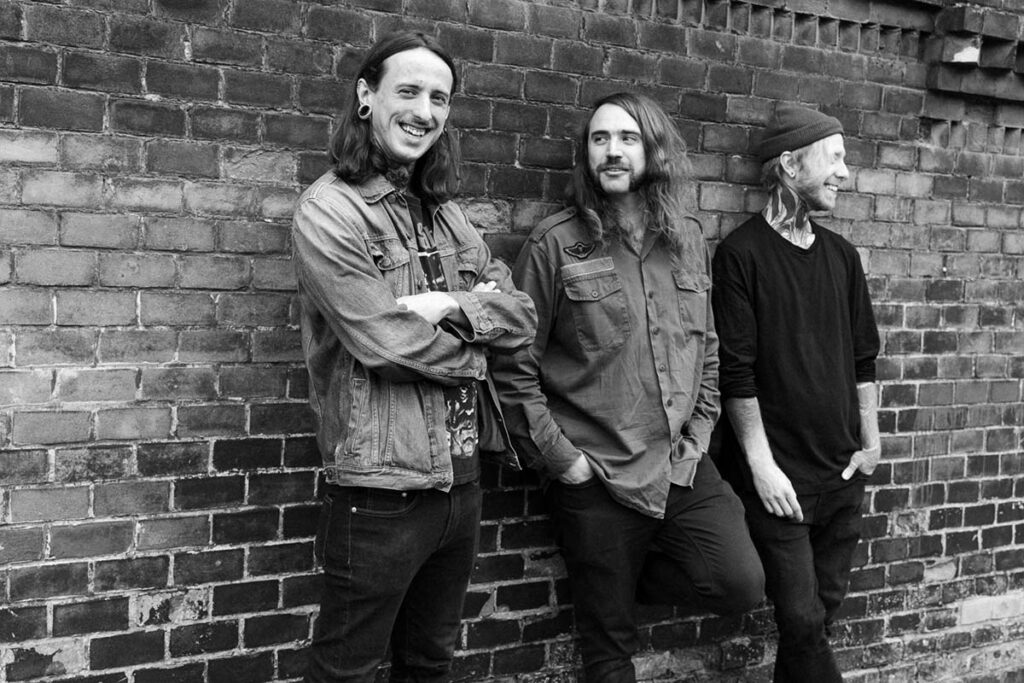