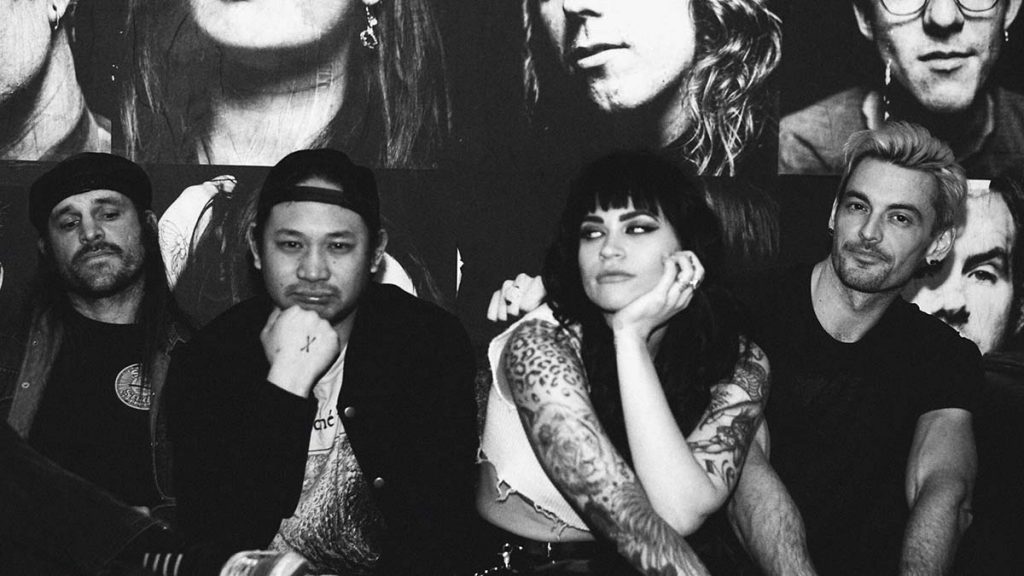 Says the band: “With this song and video we tried to convey the isolation and listlessness that comes from living with depression.”

About Alexa Van and The Black Outs:

As a storyteller and poet, Alexa Van writes honestly about the human condition. Her process often begins from a place of narrative, which feeds her work with a raw, provocative and haunting tone.