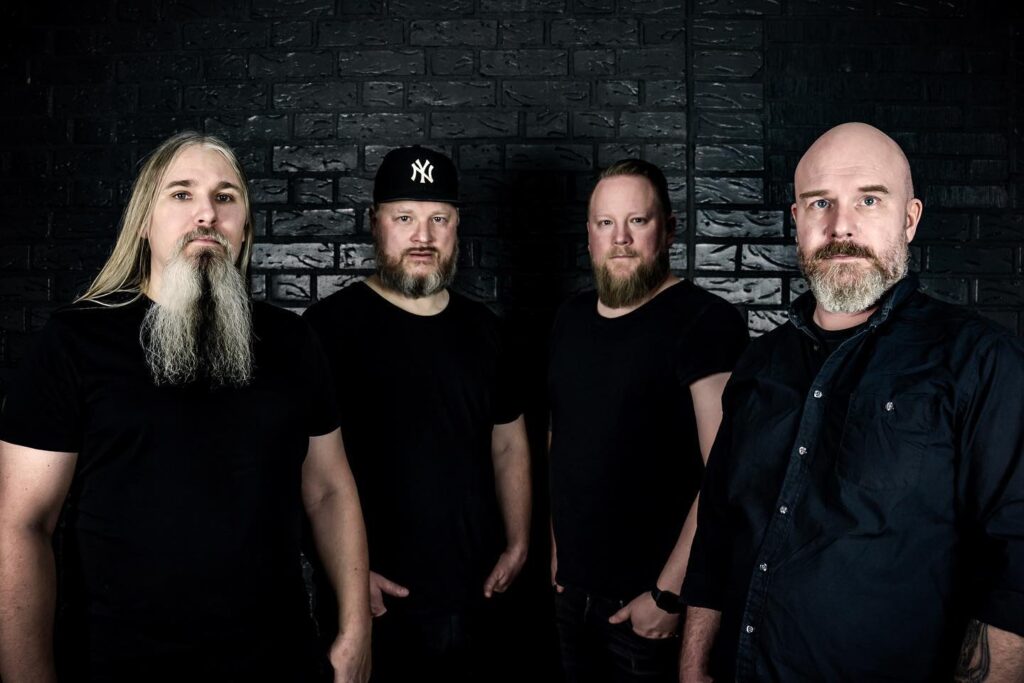 Swedish stoner rock supergroup Ambassadors Of The Sun share a music video for the opening track »Disciple« taken from their debut album »Orbiting A Dead Star«, which was released on July 10th, 2020 via Dalapop / Valley Music.

Ambassadors Of The Sun was formed in 2017 by members Fredrik Nordin (vocals, guitar), Mathias Henrysson (guitar), Björn Tauman (bass), Daniel Liljekvist (drums). The members’ past credentials and other contemporary commitments include Katatonia, Dozer, Chainwreck, Freaks And Clowns, Disrupted and many more.

Ambassadors Of The Sun has been bubbling under the surface in the scenes that line the Dalecarlian music scene in Sweden. Musically, it is from the 60s to the present in one big sweep. The album generously gives you a mix of melodic and sometimes complex and heavy riffs of rock, metal, progressive tones and a distinct melodic sense that puts hooks in the memory bank with a constantly curious look at what awaits behind the next closed door. 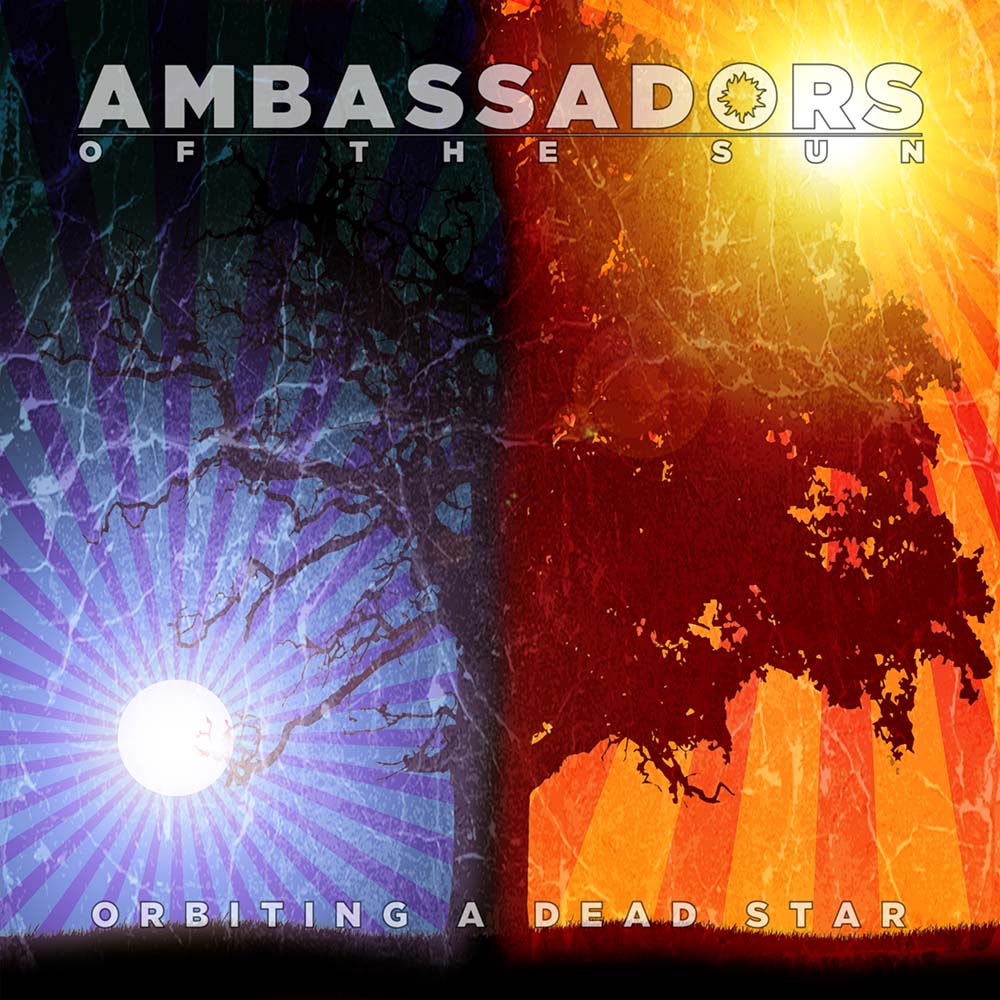