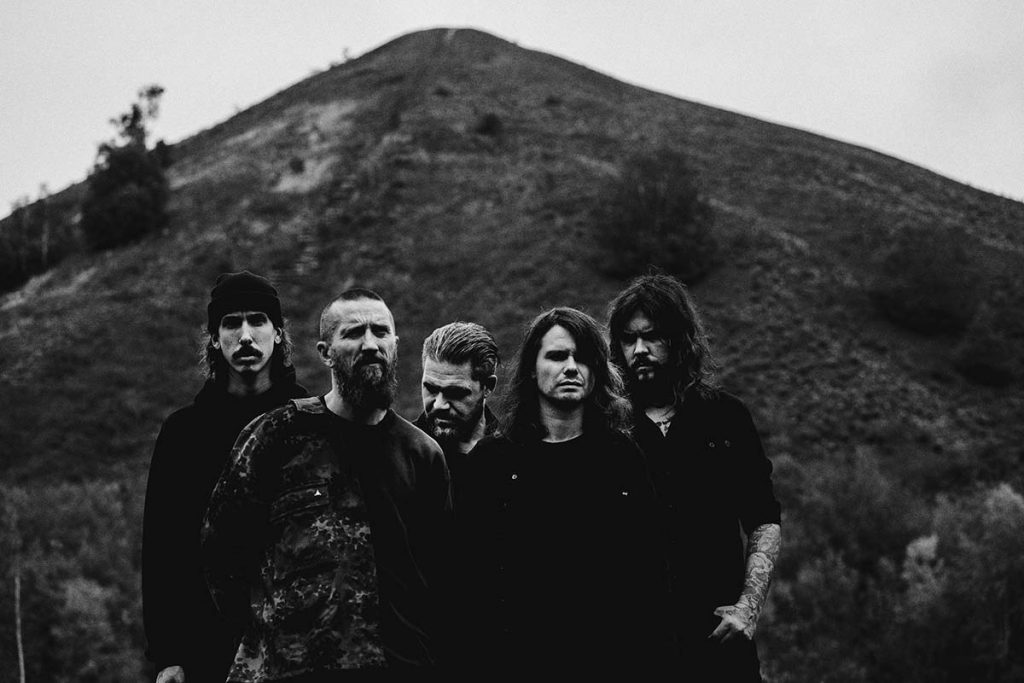 Says the band: “So here it is. In the most solitary times. Our species has never been so deprived of human warmth. Here enters »De Evenmens / We zijn even mens«.
Our new full-length album »De Doorn« is out June 25th on Relapse Records.”

Amenra’s first release for Relapse Records is at once a departure and a momentous act of deliverance. Stepping outside the run of albums titled »Mass I-VI«, »De Doorn« casts a 21-year journey from the heart of Belgium’s crusading hardcore scene to world-renowned, spiritually guided innovators in an enthralling new light.

Ritual, remembrance and hard-won rebirth have always been at the heart of Amenra’s colossal, soul-purging approach. Centered around frontman Colin H. Van Eeckhout, but marked out by a transcendent unity of purpose, their albums have acted as totemic, personal marker points, a means to process individual grief as a shared, cathartic experience. Their live shows are acts of incendiary, communal exorcism that reach a cusp of sublime, out-of-body experience. A closely knit collective, they transport you to a febrile state where confrontation of pain, transformation and true healing can occur. 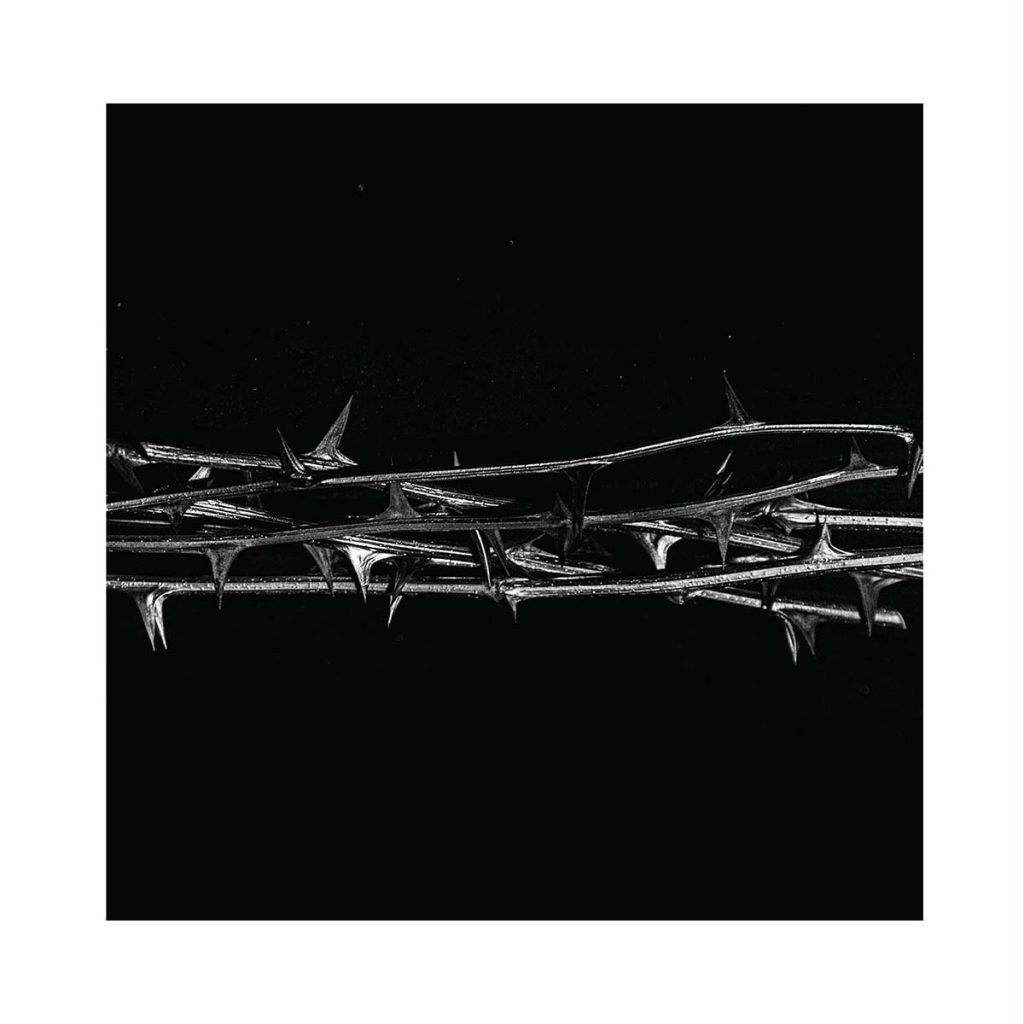 Amenra have always been profoundly bound to their hometowns around Flanders, the weight of that area’s war-torn history. The sacrifice and sense of a larger purpose that bridges the fragility of humanity and the pull of an immaculate ideal is carried as an ever-present resonance. No more is this apparent than in the spectacular, commemorative events the band have performed in recent years – to mark ending of the First World War; the band’s 20th anniversary; and the departure of long-time band member Levy Seynaeve. At the SMAK Museum Of Contemporary Art in Ghent’s 19th-century, monument-strewn Citadelpark in May 2019, they offered a communal recognition of loss and letting go. Here, audience members were invited to make their own offerings, placing personal notes of acknowledgment in wooden structures created by Indonesian artist Toni Kanwa Adikusumah, before they were brought out into the park and set alight as an act of recognition and release – a forging of hope from the flames.

Written for the purpose of that rite, »De Doorn« (‘The Thorn’) occupies a place between Amenra’s recorded and live work, less a testimony to the band’s individual bereavements, more an invitation for others to come forward, and to pass through darkness into light. Where the »Mass« albums have taken the form of solitary struggles whose fearless honesty has aligned itself to the most intrinsically human of chords, the dynamics of »De Doorn« are as stricken by destiny as ever, but sonically looser. Guided to a lesser extent by the band’s characteristically immense, behind-the-beat traction, it’s more lush, immersive, steeped in sonorous, cathedral-echo ambiences amplified to the point of static-infected instability and carrying passages of deeply intimate spoken-word that feel like being drawn in to the most hallowed of confidences. Its themes of dialogue and the passing of knowledge are echoed in the combined vocals of Colin and Oathbreaker’s Caro Tanghe. Her spectral presence on the opening »Ogentroost« acts as both counterpoint and complement to Colin’s stricken howl as the song cycles between enervation and helplessly compelled momentum. Their whispered devotions in the following, vast, hallowed atmospheres of »De Dood In Bloei« leave you feeling as though you’re bearing witness to the most private of conversations. 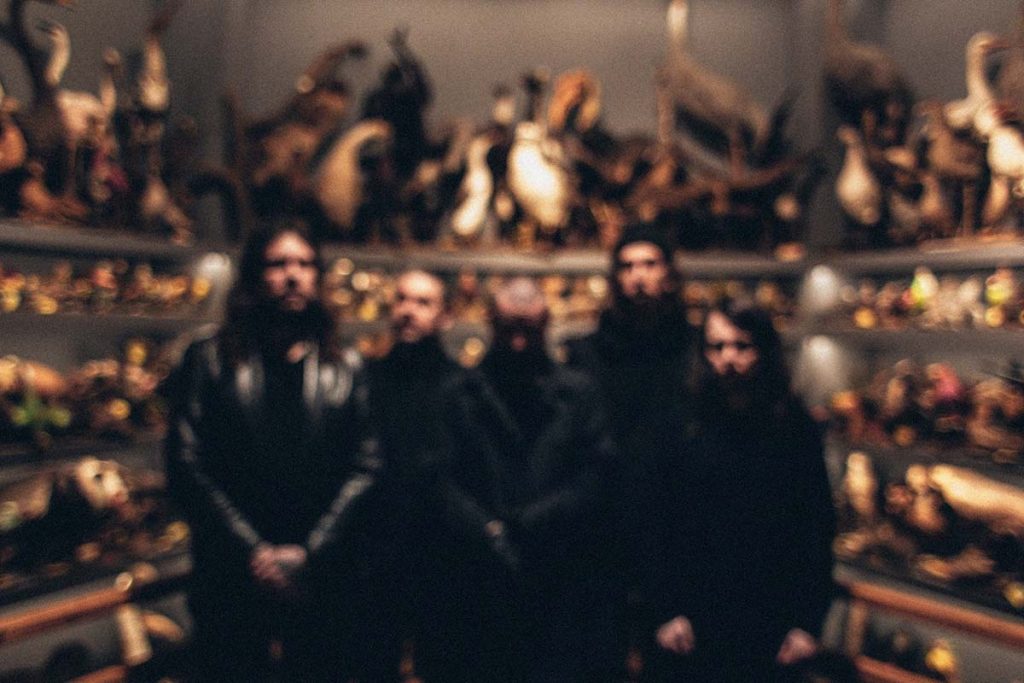 The first Amenra album to be sung entirely in Flemish, »De Doorn« imparts a universal power by digging deep into local customs. Not just allowing for a greater range of expression through the intimacy, allowances and layers of meaning granted by your native tongue, it takes inspiration from Flemish forms such as Kleinkunst, a folk-based musical wave driven by storytelling, and the passing of wisdom through generations. Yet as with every Amenra release, »De Doorn« is an act of observance that recognises the path travelled by fully experiencing the moment, as a rite of consummation, reckoning and deliverance. That state of transition is exemplified in the closing »Vor Immer«, a hushed, plaintively wracked coda that bursts into newborn, world-in-your eyes transfiguration where sheer, sense flooding experience becomes a blazing threshold where rupture and rapture become one.

The thorn is the most potent of symbols – in religious terms, a reclamation and an agony as a mark of transformation. It’s the nagging reminder of vulnerability and it’s the violent protector, without which beauty cannot thrive. For the cover of »De Doorn«, it’s been cast in bronze – a thing of value and a memorial, each band member given their own piece to symbolise their own pain and their belonging to the greater whole. In bronze, it is both nature and something else – a mark of singularity and a portal to a continuity that we all share. As Amenra have acknowledged once more, it’s one that hears our call, even when we feel we are at our most alone.