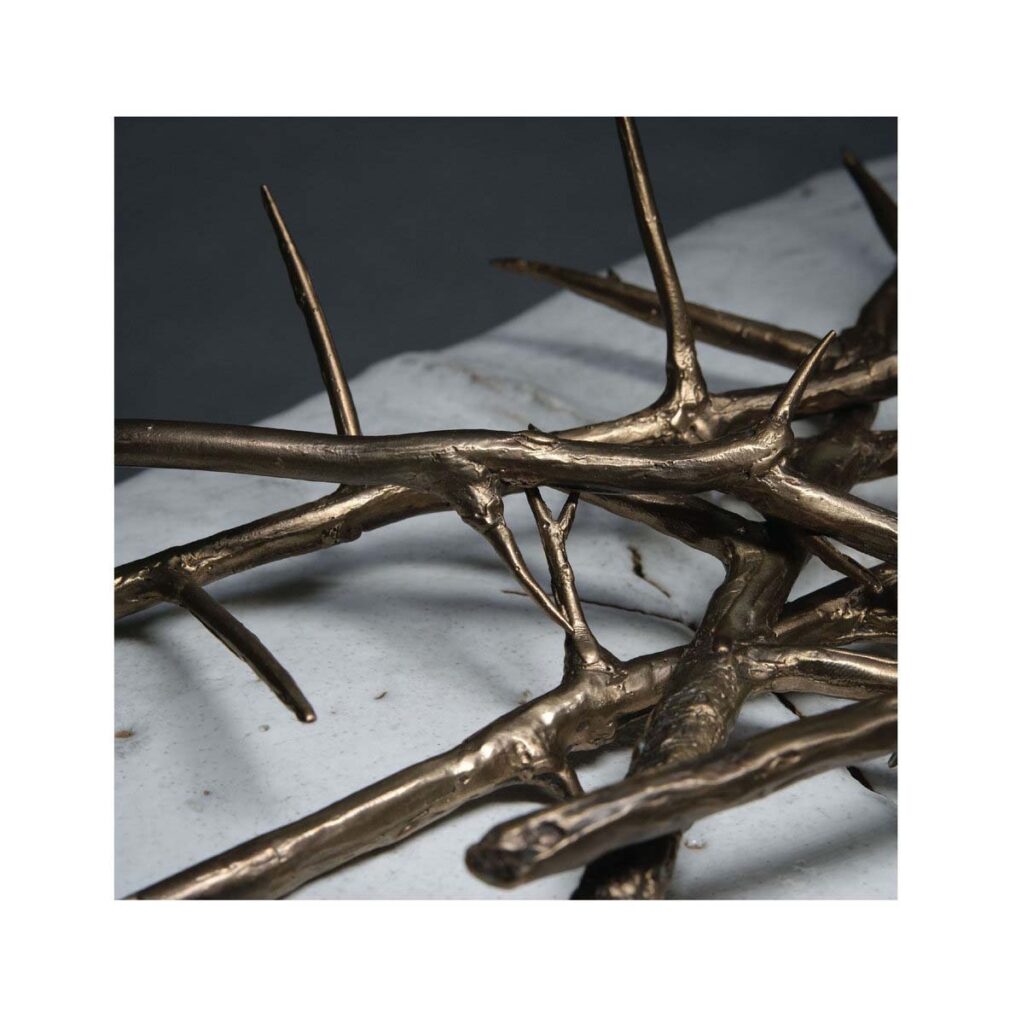 Lead vocalist Colin H. van Eeckhout comments: “An album is never an endpoint for us, but a beginning. I see everything as a study, a means to learn and become better. Playing these songs live also makes them “alive”. They change and evolve in time. Just like us. Change is always.

We are always interested in seeing or hearing what others might do to one and the same recording. Different band members sometimes have different opinions and tastes, and we strive for everyone in the band to be able to have a mix and master that truly comes close to what was aspired at first. We will therefore be releasing a new version of our latest album »De Doorn« coming January 21st, 2022.” 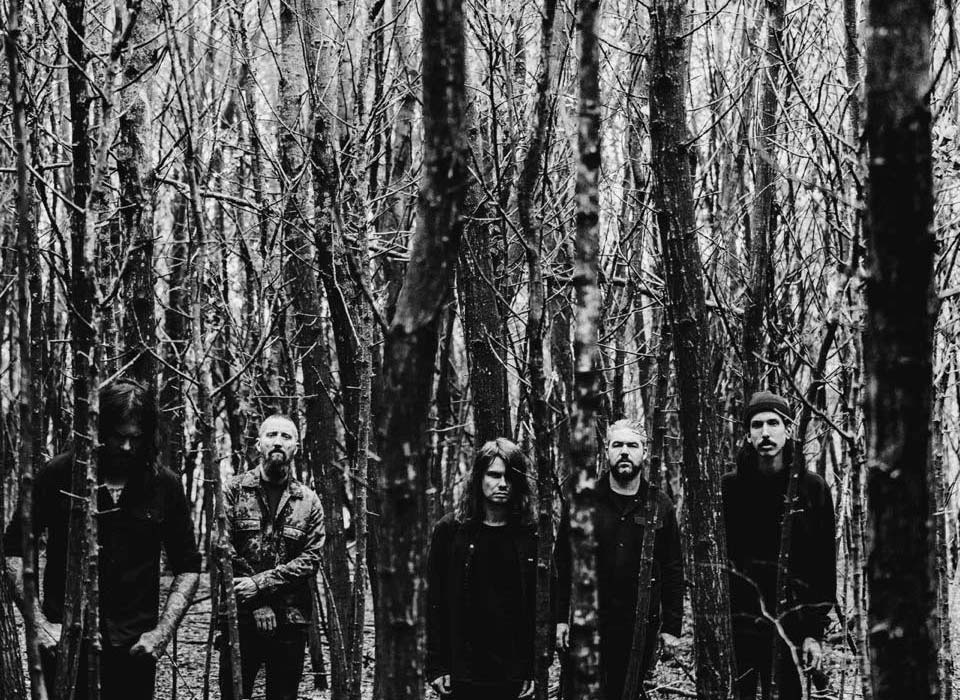 Guitarist Lennart Bossu comments: “We were familiar with Seth from his work with bands like The Body, Full Of Hell and Lingua Ignota, and were therefore eager to see the direction he would take the songs in. Seth really succeeded in bringing our sound as close as possible to what I had envisioned, adding liveliness and new layers of depth. It offers a new perspective, another side to the story that is »De Doorn«.”