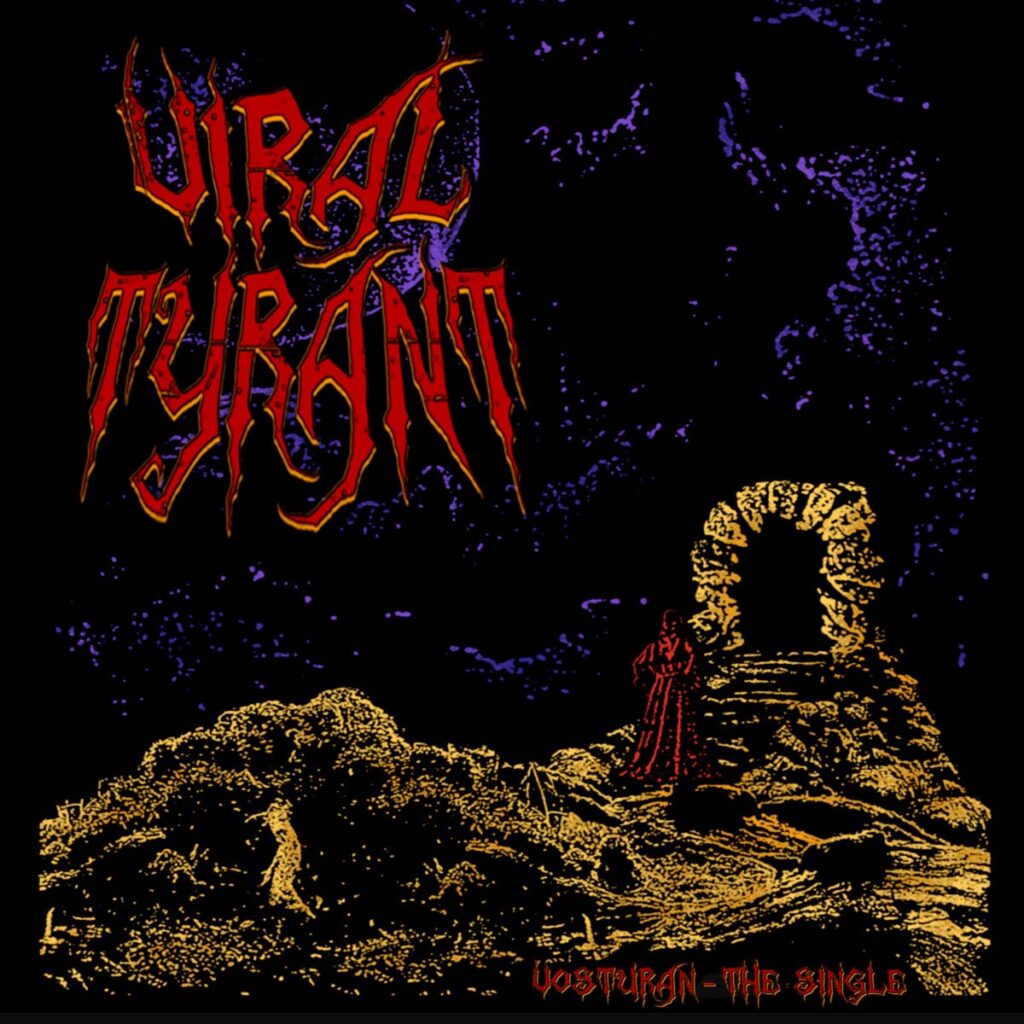 A new and vicious voice of doom from Portland, Oregon. Heavy, Loud, No Prisoners.

Viral Tyrant emerges as a powerful and compelling new voice not often seen in today’s doom scene. Drawing influence from past and contemporary titans of doom/black/thrash metal and beyond, Viral Tyrant are now ready to take their place among the elite of heavy music and elevate themselves as a new, richer and more vicious sound in a crowded landscape.

Viral Tyrant are proud to present the new single »Vosturan«: a two track monstrosity that perfectly demonstrates their acidic and vicious contribution to a thriving Pacific Northwest heavy scene. The first song, »Vosturan« is the single from forthcoming album »Vultures Like You« and represents a heavier and darker take on a classic doom sound. »Moon Ghuul« is a special B-side recorded just for this release which represents the Tyrant’s range of influence. Both songs are tracked and mixed by master DoomSmith Rob Wrong (Wrong Way Recording) and mastered by NW heavy music legend Tad Doyle (Witch Ape Studio) who says Viral Tyrant “hearkens back to old school metal while still remaining fully fresh and original…”. 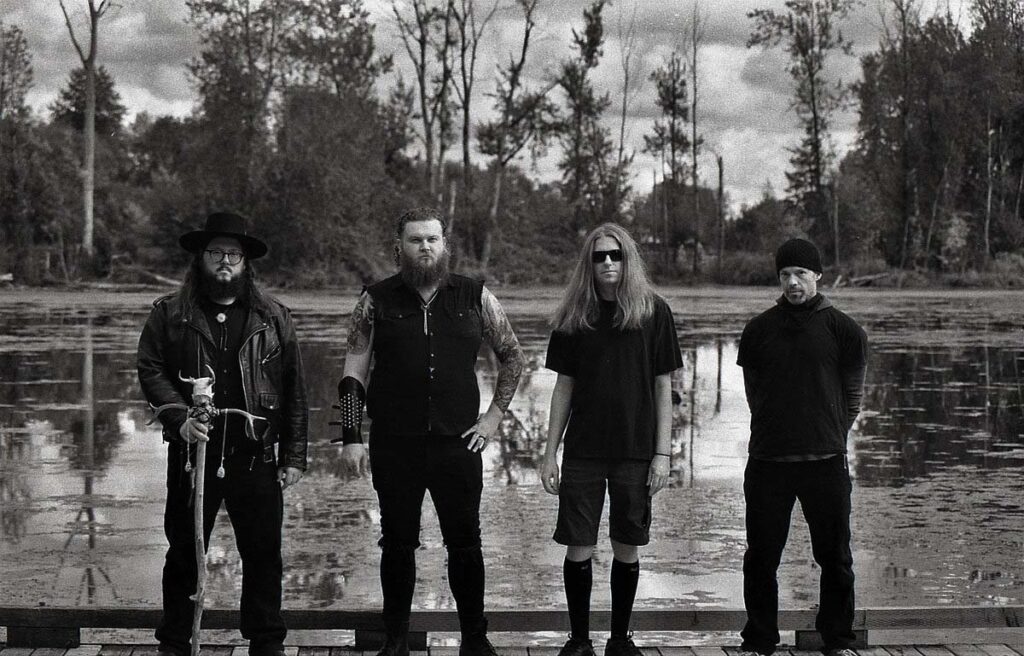