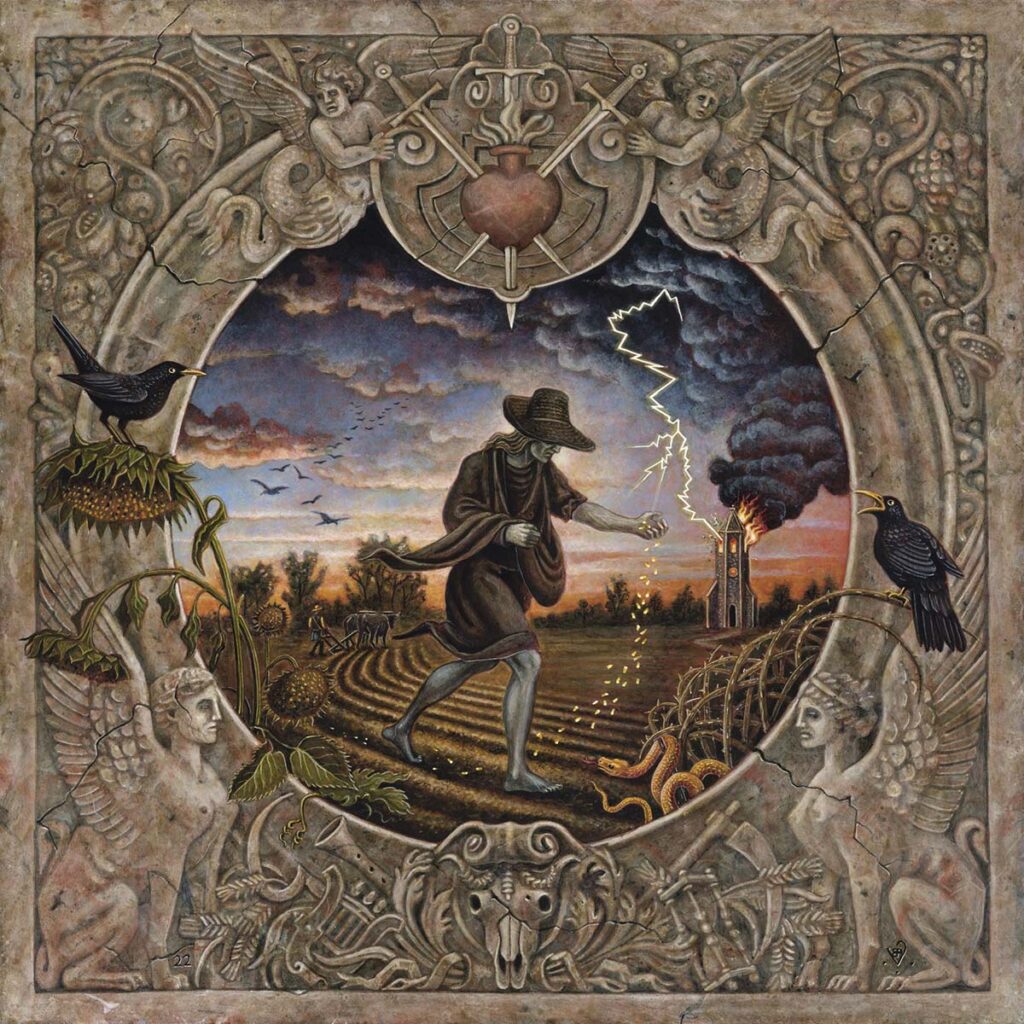 Forlesen are streaming their single »Harrowed Earth« over at Invisible Oranges. Taken from their upcoming album, »Black Terrain«, out on October 28th via I, Voidhanger Records, the band draws from dark ambient, epic doom, black metal and slowcore, subverting traditional songwriting.

The band comments: “»Harrowed Earth« is an expression of omnidirectional viciousness, cutting both outward and inward as it must. Hail Beherit, hail Weakling, hail Disembowelment. Within the context of the album, it may initially feel like a stark contrast, sitting alongside a love of Low and Pink Floyd and Failure. But it’s all an integral part of the whole. Here’s our beating heart. Here’s The Beast. Love The Adversary.” 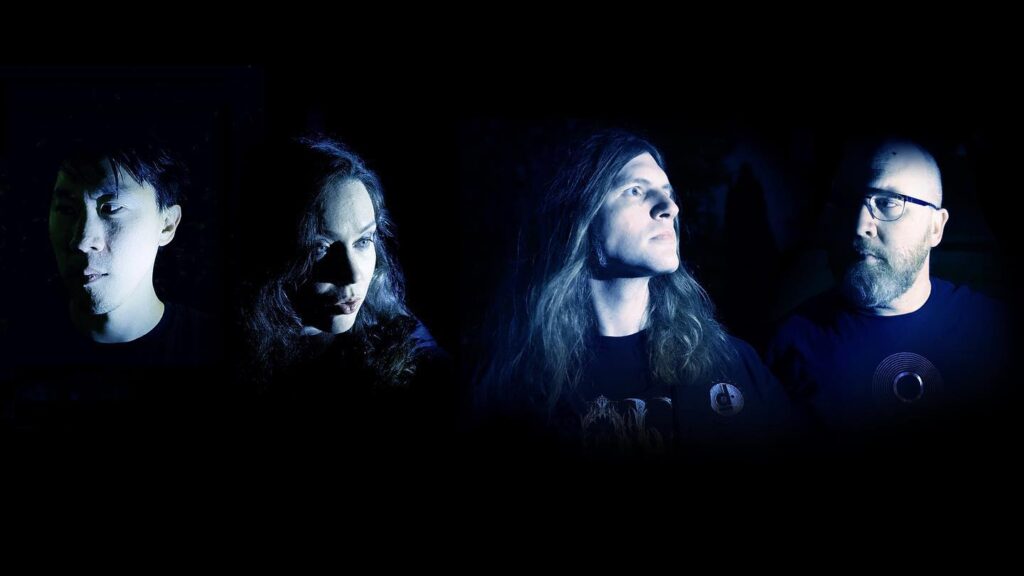 Credits:
Glockenspiel and trumpet performed by Leila Abdul-Rauf.
Music and lyrics by Ascalaphus except lyrics on »Black Terrain« by Bezaelith.
All music arranged by Forlesen.
Drums and Hammond B3 recorded by Justin Phelps at the Hallowed Halls, Portland, OR.
All other recording done in various home studios between 2018 and 2021.
Mixed by Jack Shirley at the Atomic Garden, Oakland, CA.
Mastered by Garrett Haines at Treelady Studios, Pittsburgh, PA.
Artwork by Benjamin A. Vierling.