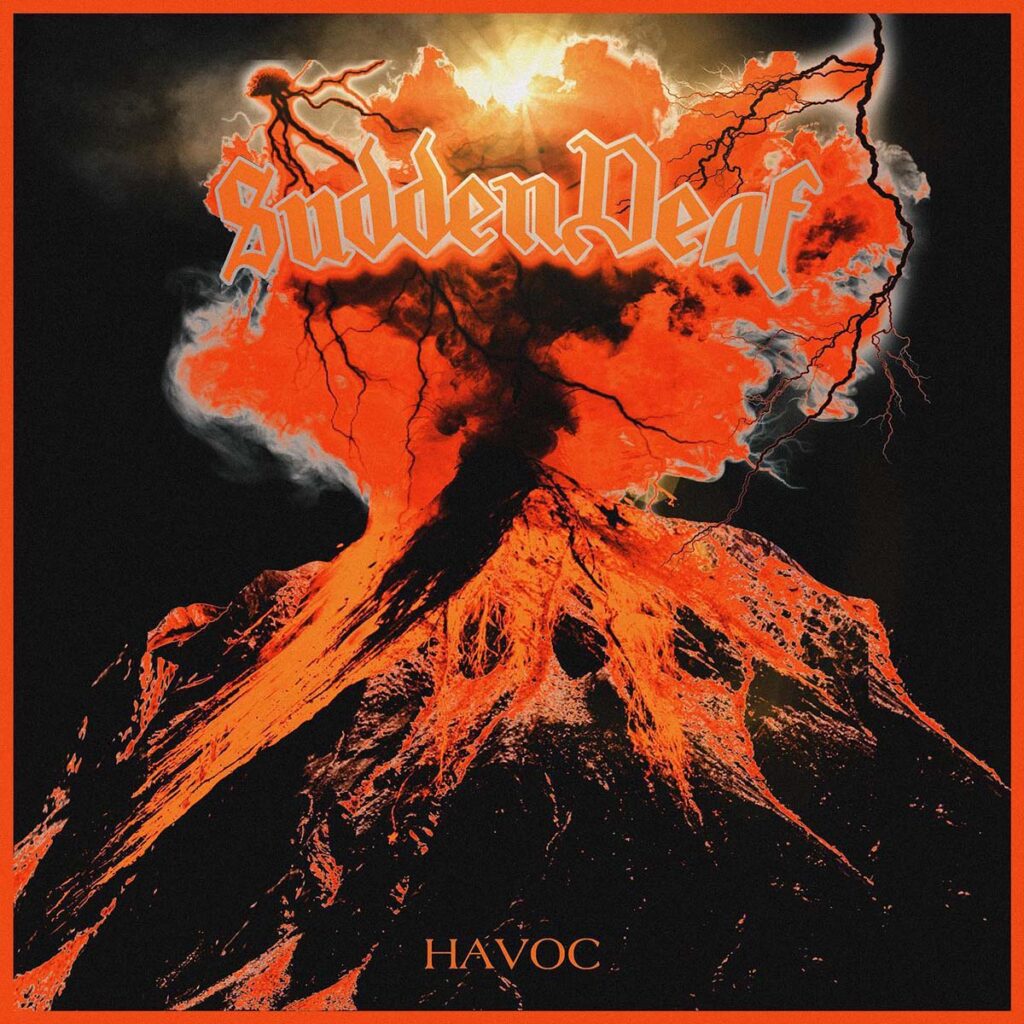 »Mind Control« is the second single taken from their upcoming debut album, »Havoc«, which will se the light on October 7th, 2022.

Sudden Deaf’s high powered new single »Mind Control« has been unveiled. An energetic offering with fierce guitars and dynamic vocals, »Mind Control« sees Sudden Deaf administer another dose of mayhem. The band are busy working on their debut album »Havoc«, due to release on October 7th.

The band comments: “We are beyond thrilled to announce the release of our second single »Mind Control«. This song centers around losing yourself to passion and finding freedom within yourself. Take a listen, stream, share and turn it up loud.” 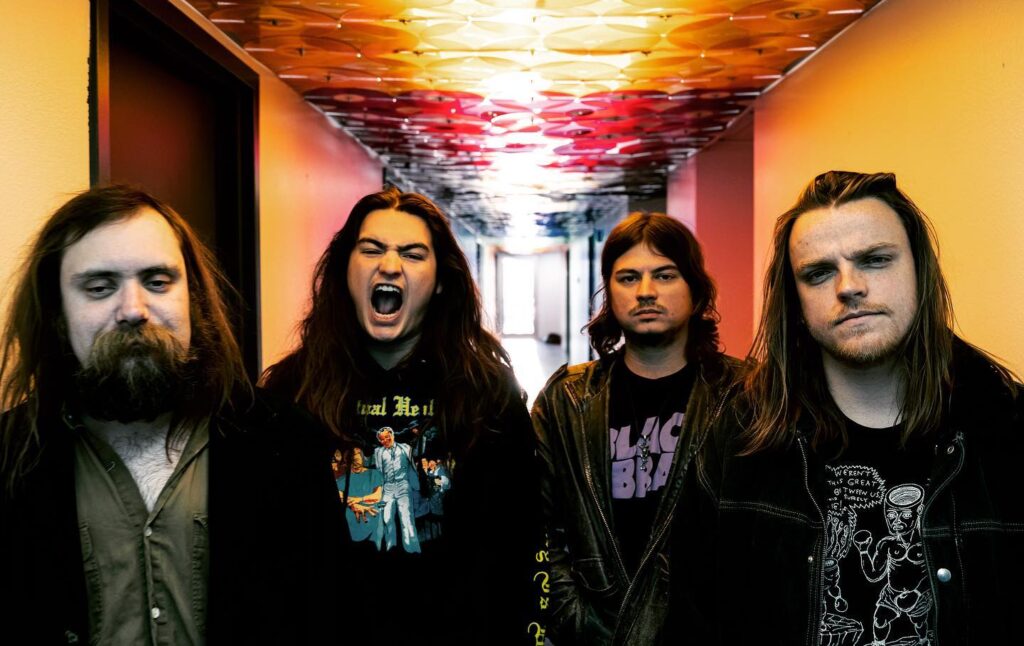 Landing after the previous single »Headhunter« back in February of 2022, »Mind Control« showcases another side to their sound. Traditional and classic rock elements power through the new release with fast-paced distorted riffs, soaring vocals harmonies and groove motifs. Sudden Deaf’s energy is relentless throughout, seeing the track carry an unceasing momentum. The instruments combine to construct an unbreakable wall of sound, while each element is carefully balanced to create a charismatic impact.

Sit back and enjoy the sheer impressiveness of Sudden Deaf’s sound. Allow the compelling nature of »Mind Control« to draw you in, it’ll leave you wanting more.