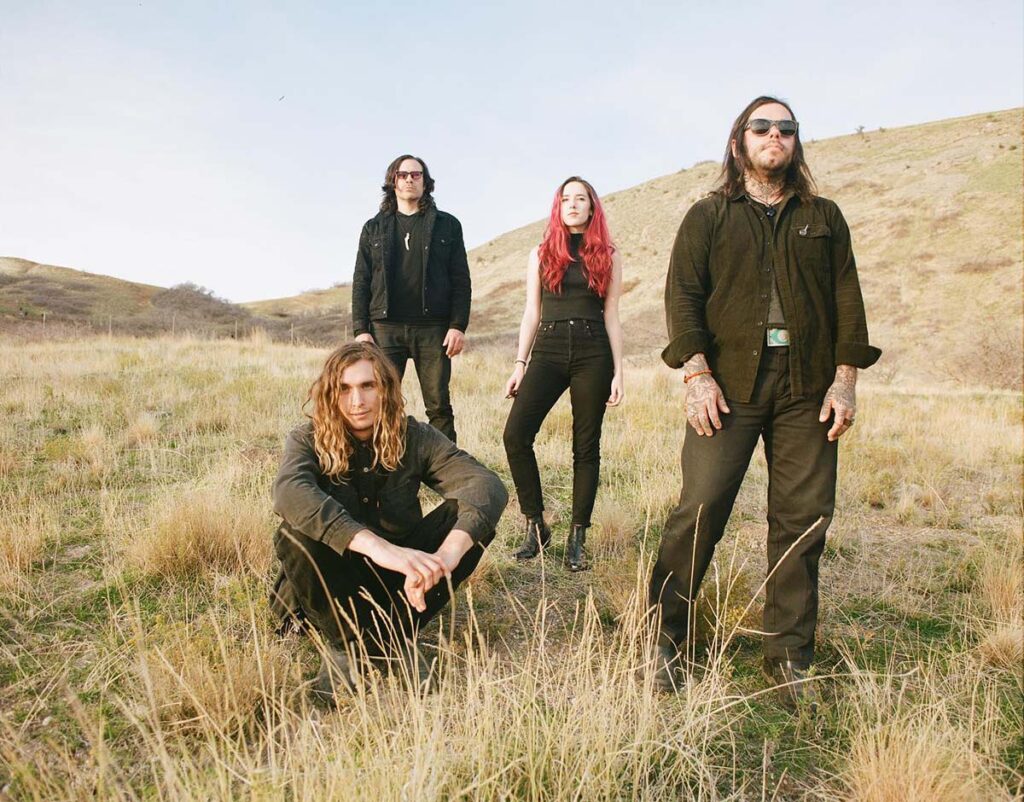 Spirit Mother is an American heavy-psych rock group. Originally hailing from Long Beach, CA, an isolated ranch house in the high-desert of Eastern Oregon now serves as home base for the band.

The band stayed busy during lockdown by putting together a new collection of music. The first two songs of this collection were released exclusively for their acclaimed live record/concert film, »Live In The Mojave Desert Volume 3« a Stoned And Dusted production released jointly by Giant Rock Records and Heavy Psych Sounds Records. 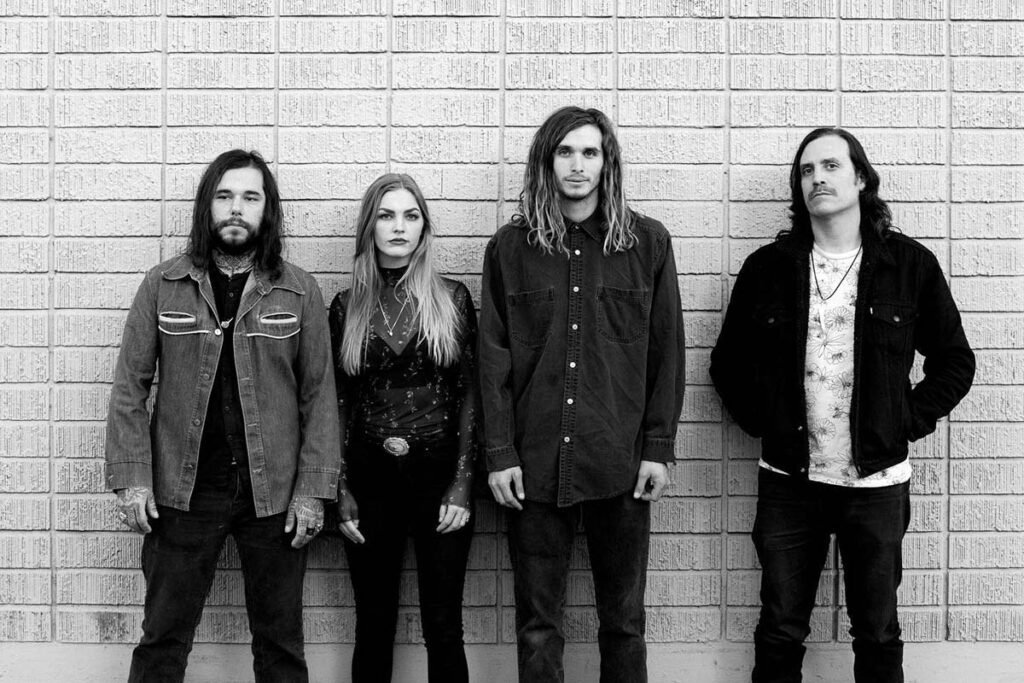