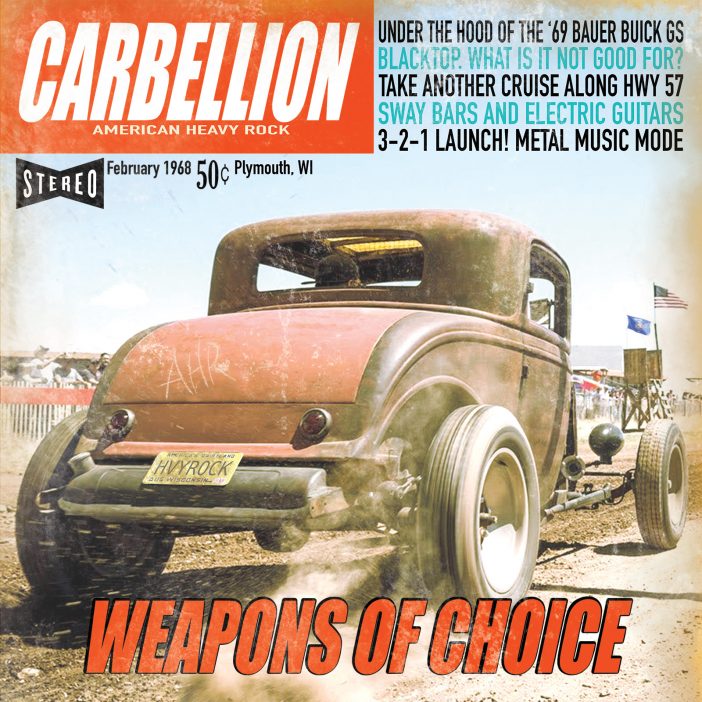 American heavy rock band Carbellion have released a music video for the first single »Listen For Ghosts« taken from their new full-length album, »Weapons Of Choice«, out on March 17th, 2023 via Eclipse Records.

»Listen For Ghosts« is available now on all streaming services!

November 9, 2022 – American heavy rock band Carbellion have just revealed a new music video for their new single »Listen For Ghosts«. They also announced the availability of pre-orders for their upcoming LP album »Weapons Of Choice« which is scheduled to be released on March 17, 2023 via Eclipse Records. The video was directed by Chad Hanstedt.

“I feel the song really questions where music has been going for a while now” says lead vocalist Cameron Kellenberger. “Less and less kids are coming up playing instruments, being in bands, and cutting loose through the raw energy of rock n’ roll. It’s become more about sampling/programming music through easy-to-use interfaces, introversion of one’s self vs. a band, and a lack of trying to get a message across to others. There is a place in music and the artistry for that but not as a total replacement of the former. »Listen For Ghosts« as a song and video are a warning to how far it could go metaphorically. Drummer Brent Nimz continues, “The band worked closely with director Chad Hanstedt to create a narrative that stayed true to the lyrics. We also recorded the performance parts in a converted indoor pool. The owner filled in the pool area and built a state-of-the-art multimedia space that bands use for everything from live concerts to video production. It made for a very laid back, comfortable work environment since we had no time restrictions. And to think this facility is right in the middle of a subdivision. Very cool experience” 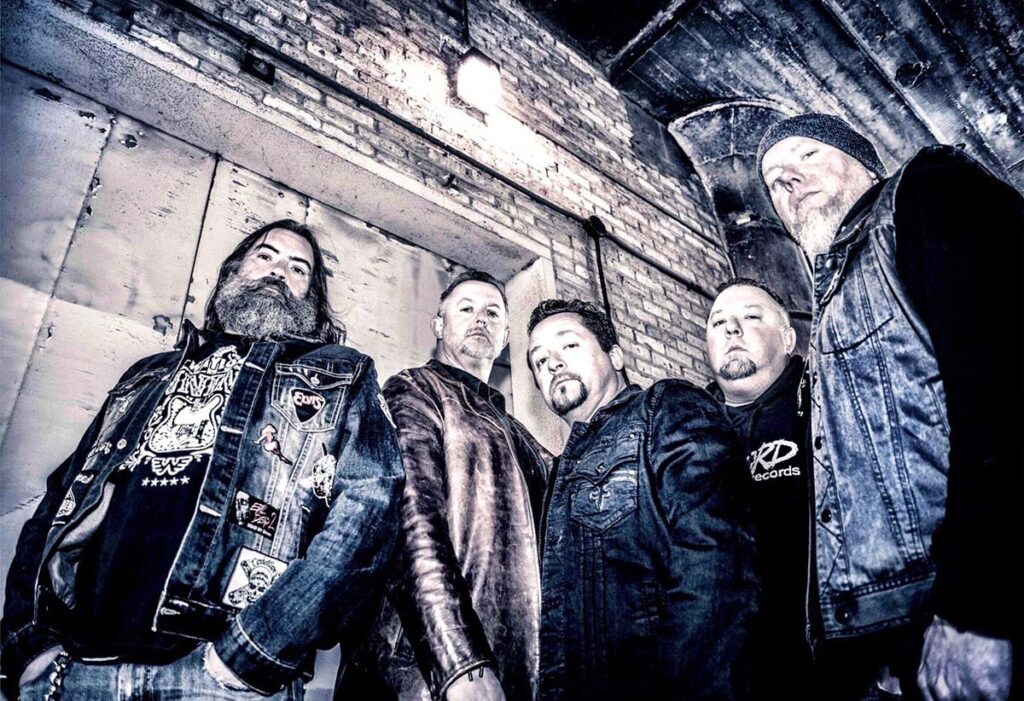 The new album by Carbellion is entitled »Weapons Of Choice«. The band’s third full-length album pulls from nearly twenty years of experience and lessons learned by fire to deliver the group’s most compelling release to date. The ten-song collection brings together the band’s strongest and most cohesive material, though its inception was rather unusual. “We started the record before COVID,” says Kellenberger. “The pandemic made us stop temporarily, but we found a way to work together digitally during that time. That allowed us to write the record, which we took to the studio as material was finished, so some songs were recorded two years before others, but it was a constant creation process”. Lyrically, the album finds Carbellion working to engage its audience. “I want to make people think,” Kellenberger states. “We’ve never been great at writing straightforward songs. Translating the thoughts and ideas in my head is a complicated process, but an exciting one. These songs are definitely fun and we write them with the intention of making people have a good time, especially with the live show, but this record more than any other also aims to make people think. Don’t take everything at face value. Nothing in this life is black and white. The truth is almost always somewhere in the middle.” With the album complete, Carbellion is taking stock of its place in the rock ecosystem. After nearly two decades and half a dozen releases, the Wisconsin bad boys feel they are just now hitting their stride.

Pre-order / Pre-save »Weapons Of Choice« at this location! 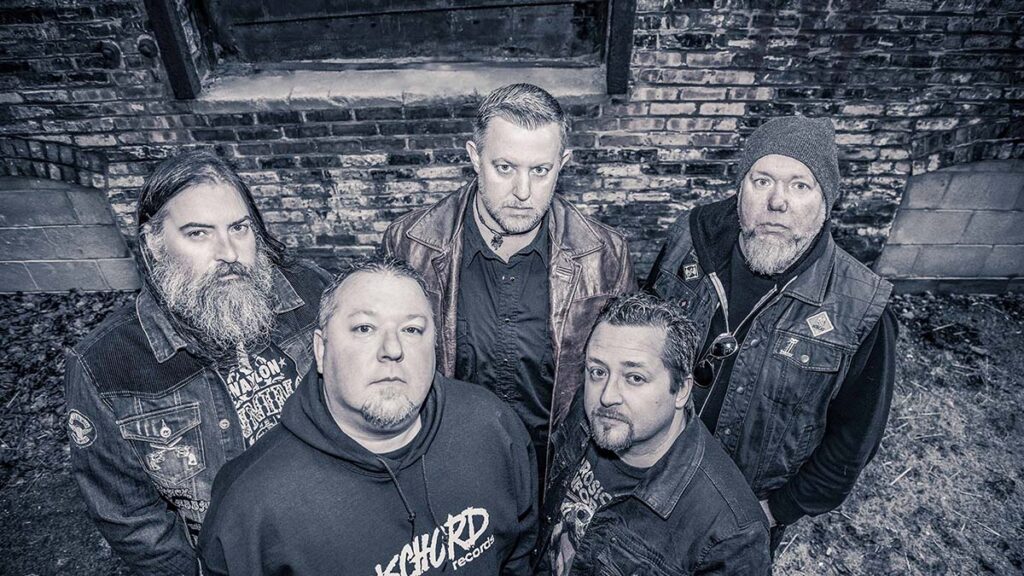 For more information about Carbellion and their »Listen For Ghosts« music video, please visit them on Facebook, Twitter, Instagram, or TikTok and follow them on Spotify, Apple Music, Pandora, Amazon Music, Tidal, or Deezer!