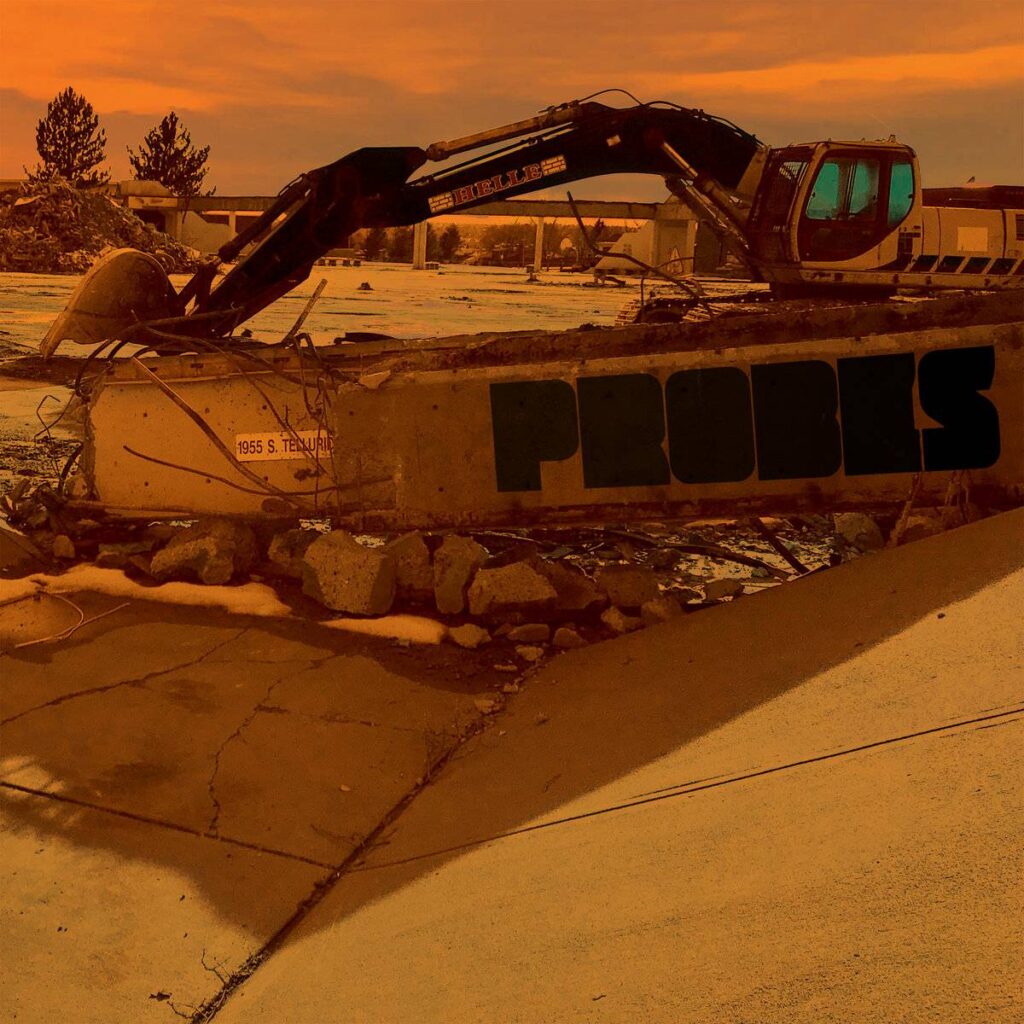 Denver, Colorado based sludge/noise trio Probes featuring members of Voideater and The Lurchers has released their new EP »The Removal« on November 21st, 2022.

Probes was created during the height of the lockdown in June of 2020 after the pandemic put Matt Rinehart and Matt Lamoureaux’s other projects on extended leave. Stuck at home with only his bass, preamps, and Logic Pro, Rinehart had ideas for songs that he could only create using bass guitar and programmed drums. Lamoureaux had a vision to bring the project out of the basement and into reality. David Saylor (T2, Voideater), who had formerly played in The Lurchers with Lamoureaux, was the perfect drummer for such an experimental project. A general lack of conventionalism, paired with hard-headed insistence to DIY-all-the-things, has resulted in the self-production of several EPs and shows at some of the diviest bars in the Denver area. 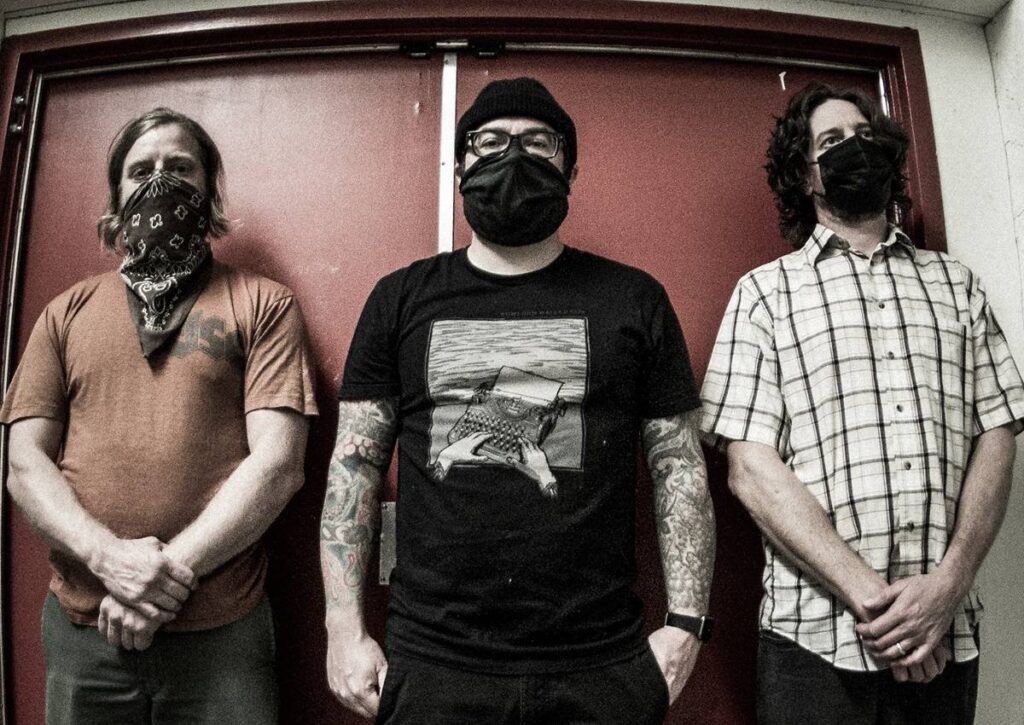