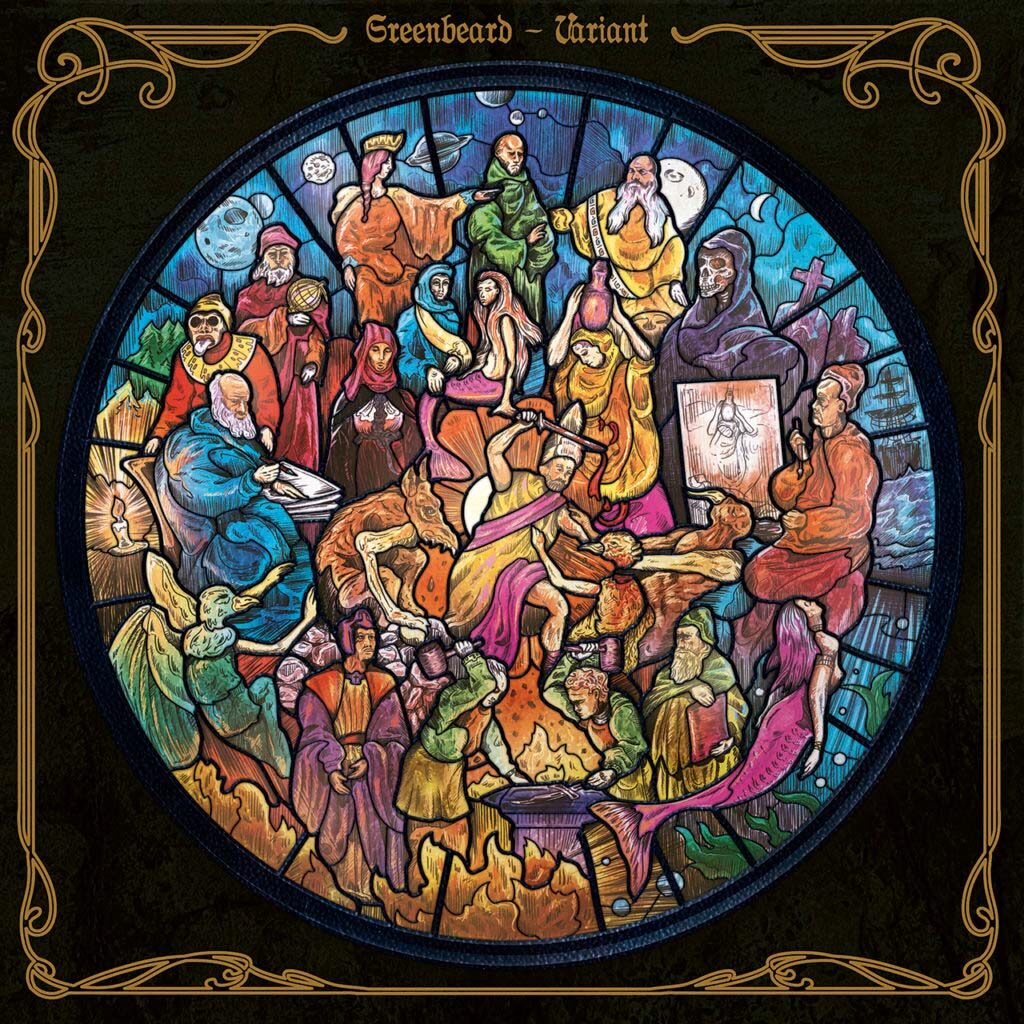 Austin, Texas based stoner rock band Greenbeard share a music video for the second single »Get In The Car. No Time To Explain.« taken from their forthcoming full-length album, »Variant«, set to release on April 9th, 2022 via Sailor Records (US) and Kozmik Artifactz (EU).

New Noise Magazine is currently streaming »Get In The Car. No Time To Explain.«, the latest single from Austin, Texas stoner rock unit, Greenbeard. The track comes by way of the band’s forthcoming new full-length, »Variant«, set to see release on April 9th via Sailor Records in the US and Kozmik Artifactz in Europe.

Greenbeard has made their mark on the stoner/desert rock scene, boasting heavy, heady sounds, and high-energy performances. The band blends early British heavy metal and psychedelia influences with big desert riffs and sedated stoner grooves. »Variant« meanders promisingly into “desert soul” territory, with bluesy interludes and heartstrung, crooning vocals. The serendipitously named album was subject to a long incubation period, due largely to Covid-related challenges, as well as lineup changes and industry-wide delays in vinyl production. Nevertheless, »Variant« emerges as a valiant tribute to new directions, creative experimentation, and engagement with the wider musical community.

»Get In The Car. No Time To Explain.« serves as the vehicle for the band’s transition from black and white to new colorscapes. It’s where stoner rock and soul collide – bringing in gospel-inspired choirs, slide guitar, and horn sections.

“It’s a strategically stark transition from the typical stoner rock motifs that people generally expect from us. If we only were given one song to show people what we are doing with »Variant«, this is the song.” 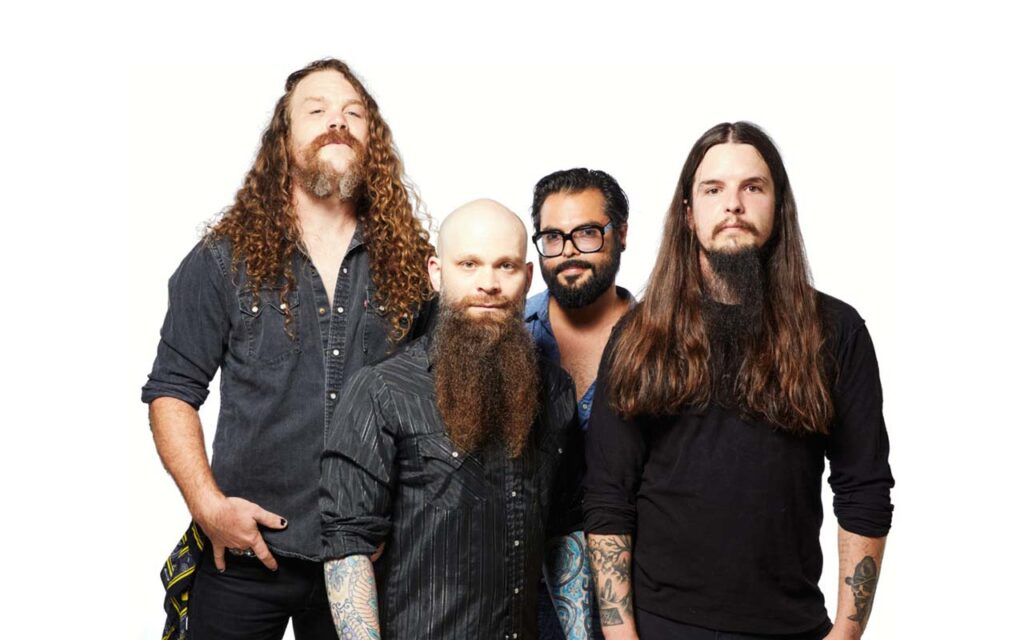 Having begun production in 2018, Greenbeard set forth wanting to depart from the stereotypical derivatives of stoner rock and chose to take elements of soul music with them into the studio. They brought in layers of strings, slide guitar, horns, and sonorous melodies to realize their divergent vision.

Then came Covid-19: The band was unable to play live shows, and their support tour with Texas legends …And You Will Know Us By the Trail Of The Dead was cancelled. Their former bassist departed, another was hired, then left to look for work in Hawaii. However, in the midst of all these changes, Pat Seals (Flyleaf, Kimberly Dunn, Belle & The Dragon) joined the band, bringing signature energy to their stage performances. The band then brought on Joe Samson as second guitarist, rounding out their lineup.

The new album represents an openness to change, and a melding of minds. “Instead of having an album fully constructed when walking into the studio, we wanted to bring elements of our vision in, and see how they would grow and thrive off the reactions from [producer] Jeff [Henson] and the various guest musicians we commissioned,” explains Hachar.

»Variant« was recorded at Red Nova Ranch in Bastrop, Texas and features the standout cover art of long-time collaborator Antoine Defarges. The gatefold is adapted from an actual diorama made by friend of the band, Mount Dracula.

»Variant« will be released on CD, LP, and digitally with pre-orders to be announced soon.

Greenbeard broke onto the scene in 2014 with a self-titled EP, followed in 2015 by their full-length »Stoned At The Throne«, mixed in Los Angeles by Adam Hamilton (Brian Jonestown Massacre, Counting Crows, LA Guns). After a few tears across the States and appearances at big-ticket festivals, they set to recording their second full-length »Lödarödböl« in the Fall of 2016 – produced, mixed, and engineered with Matt Bayles at Red Room Recording in Seattle, Washington. In 2018, they recorded a teaser EP »Onward Pillager« with producer Jeff Henson of brother-band Duel.

Never content to simply stay the course, Greenbeard continues to showcase their range – both on stage and in the studio. They’ve traversed the edges of their genre and tread new sonic landscapes to conjure up something wholly familiar and yet starkly new.

Greenbeard has release shows booked in Austin and plans to tour extensively in support of »Variant«. Additionally, the band is collaborating with longtime friends, Independence Brewery, to release a very special brew in celebration of the new record with details to be unveiled in the weeks to come.