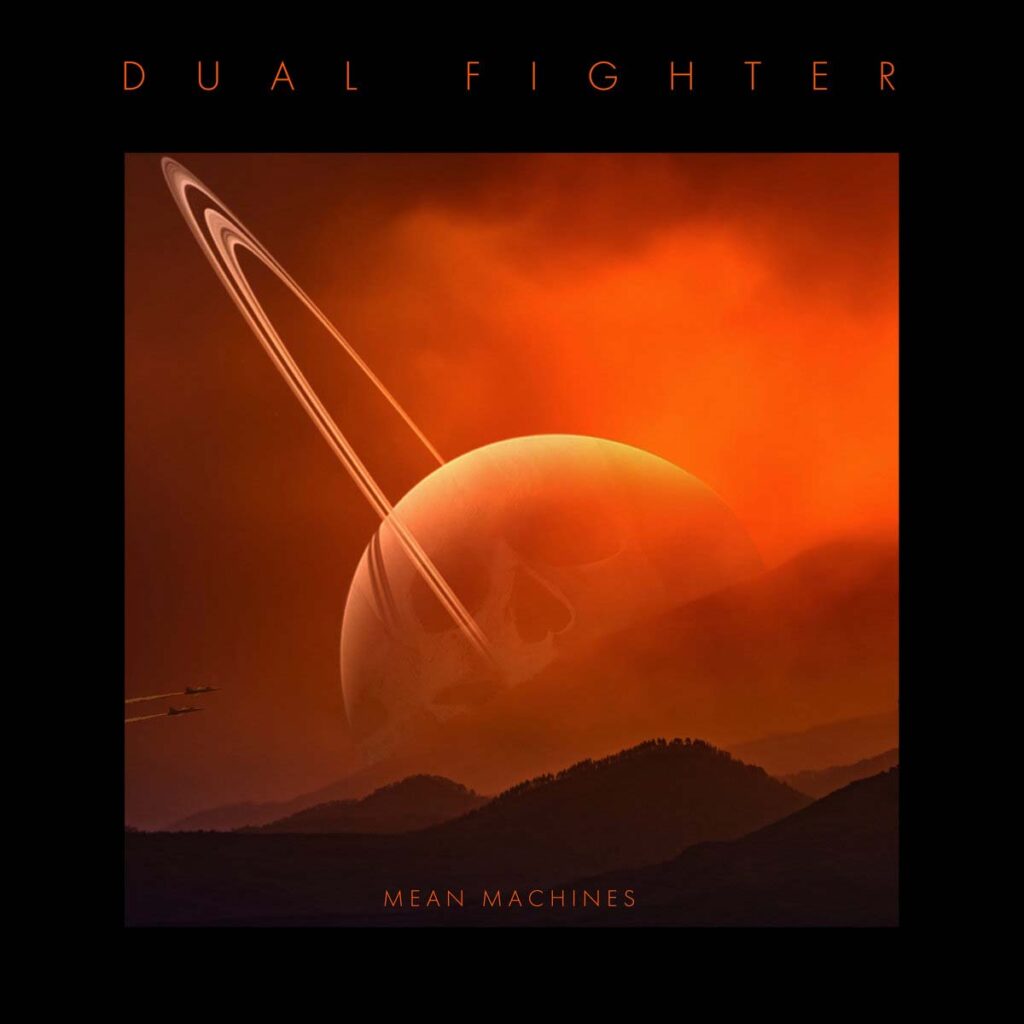 Dual Fighter is an American hard rock project from Indianapolis, Indiana. The duo formed in 2021 from a love of ’70s heavy music and their days playing in the band, Dime Store Hustlers.

The two couldn’t get enough of vintage bands like the MC5, Black Sabbath and Deep Purple so they created their own unique brand of rock fusing fuzz-driven guitars, melodic psych-rock and a touch of doom with stacks of volume and riff-focused energy inviting listeners to fall into a wormhole of heavy rock bliss.

Currently, the duo is releasing a debut album titled »Mean Machines« scheduled for release on March 25, 2022. 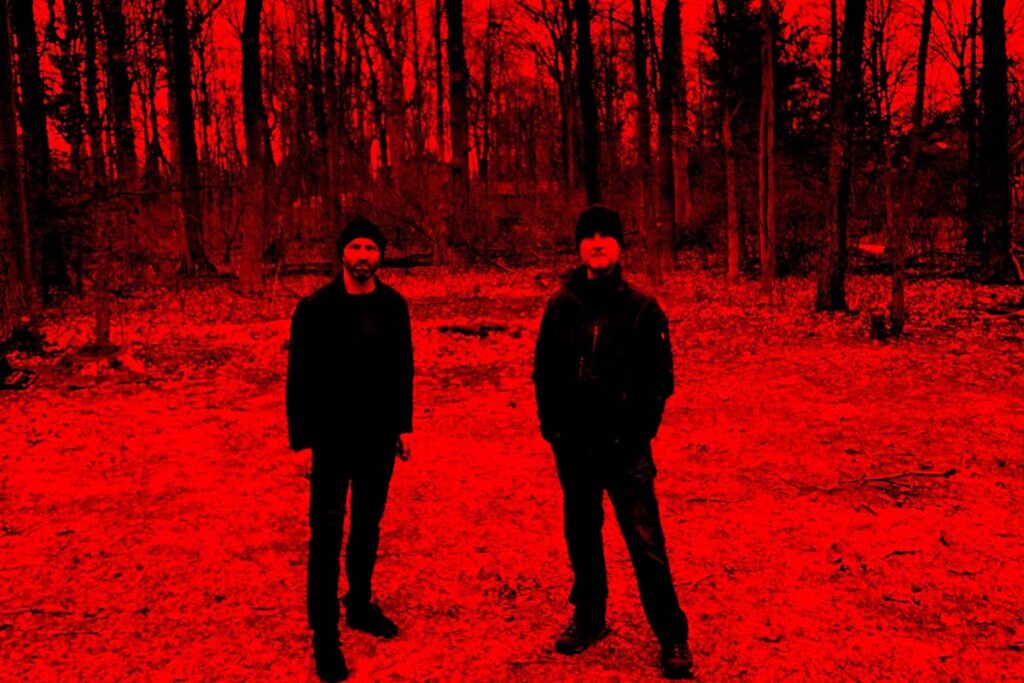