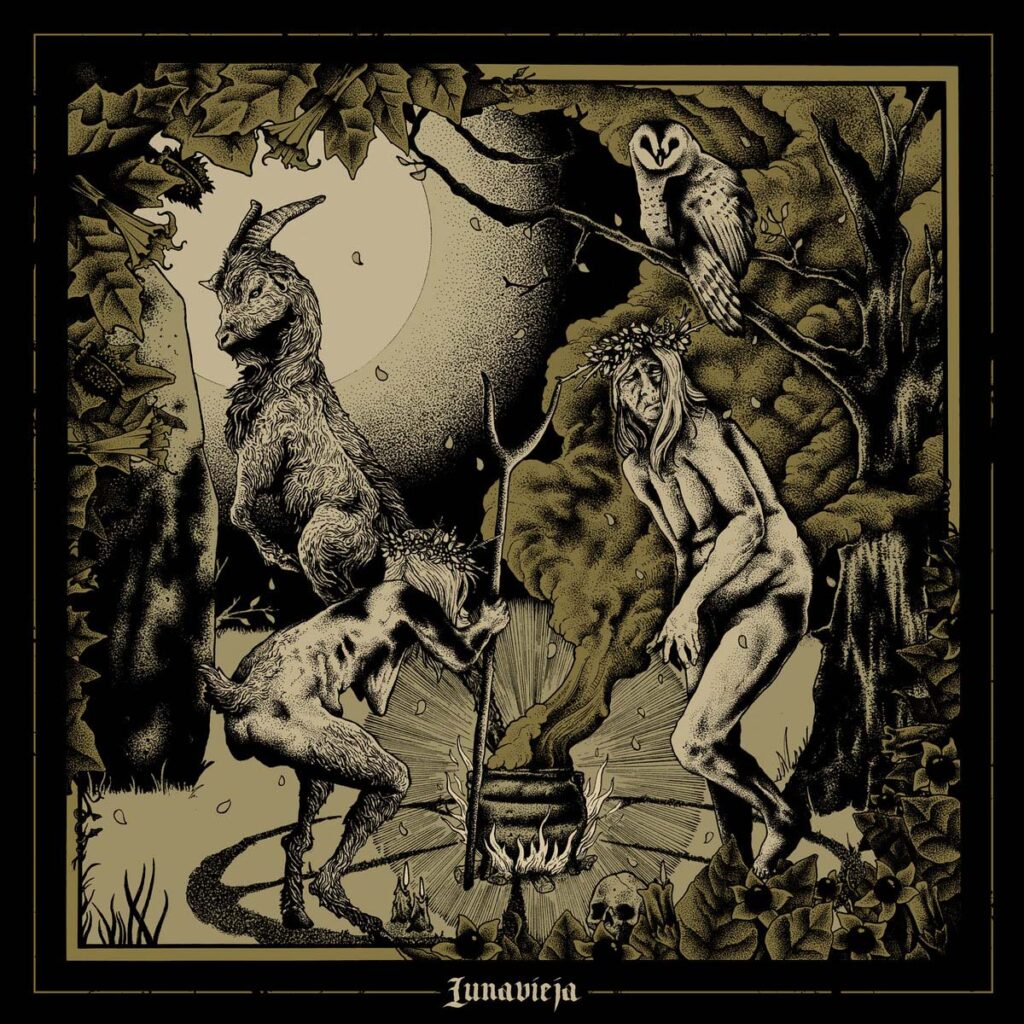 From the deepest darkness of Andalusia in the South of Spain, Lunavieja invites you to dance around the bonfire, taking part in ancestral rituals and occult sessions. This is a cult, and once you’re in, you’re in – there’s no way to get out! 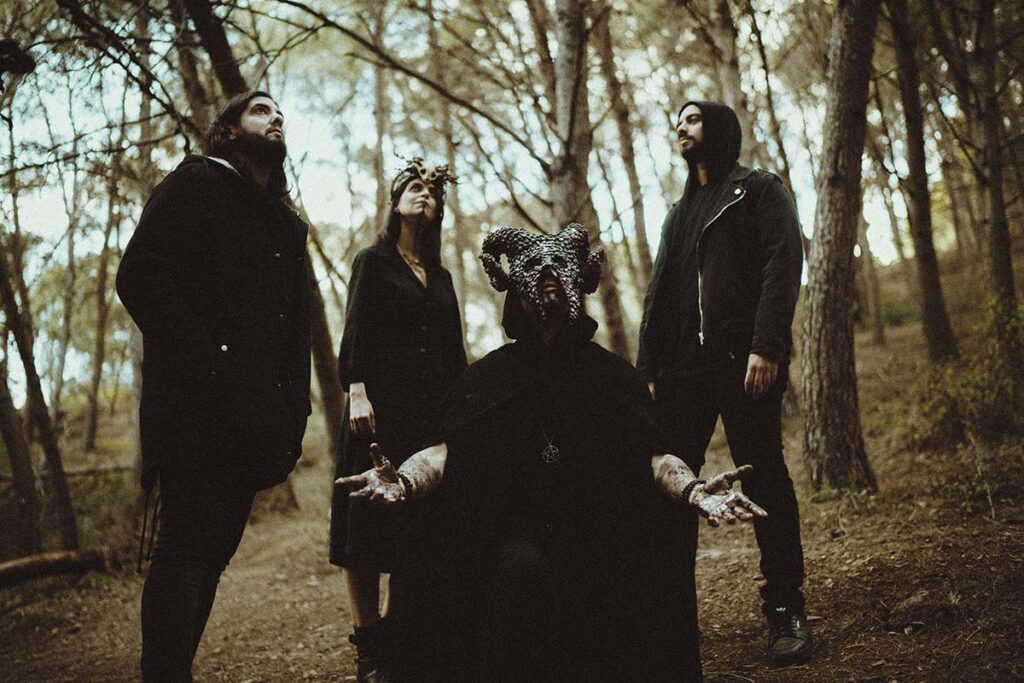 This first album is set to be released on 25th March 2022 via Spinda Records, La Rubia Producciones, Quebranta Records, Violence In The Veins, Ritval Prods and The Braves Records; and it will be available on digital, compact disc and vinyl, in two limited editions to 150 copies each. Orders are now up and running at spindarecords.com and spindarecords.bandcamp.com.