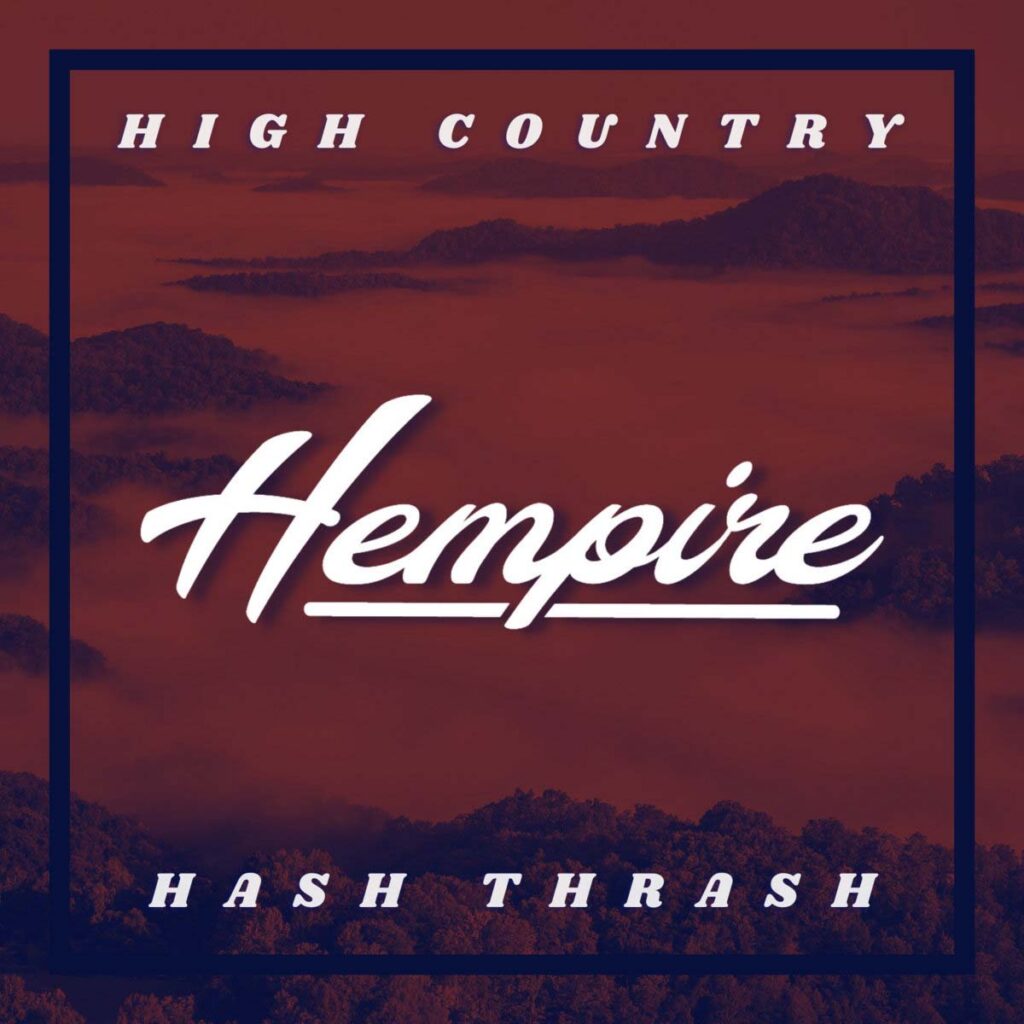 In 2017, Hempire was born in Southern Appalachia out of a mutual appreciation for riffs and rock & roll. Inspired by classics like Sabbath and Sleep, lyrical themes of old-time music and country, and funky grooving bass lines, listeners feel like they’re riding two motorcycles at the same time as Hempire cruises down a winding road of stoner doom psychedelia. 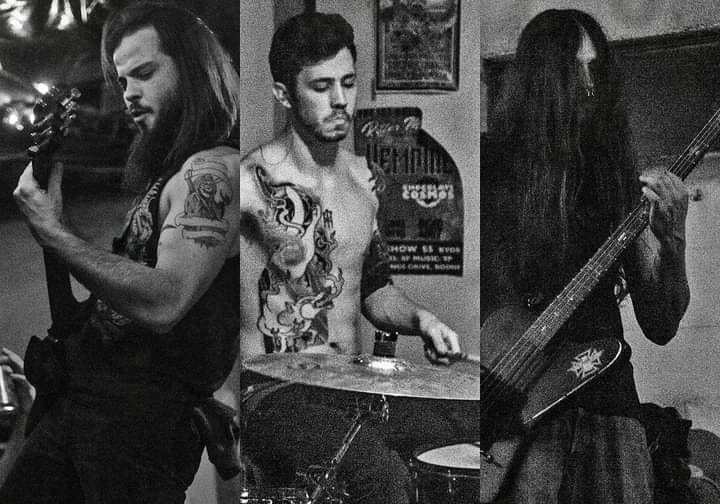 Guitarist/vocalist Joey, bassist Jason, drummer Jon often improvise and flow through punishing high-octane sets while performing songs written about life, love, and loss. The collection of songs prepared for the trio’s first release »High Country Hash Thrash« have been contributed to by a slew of former members over the years, finally captured by James Sigmon with Garbagé Recordings in August 2021. Staying true to their name – Hempire continues to grow like a weed with fresh tunes coming soon.