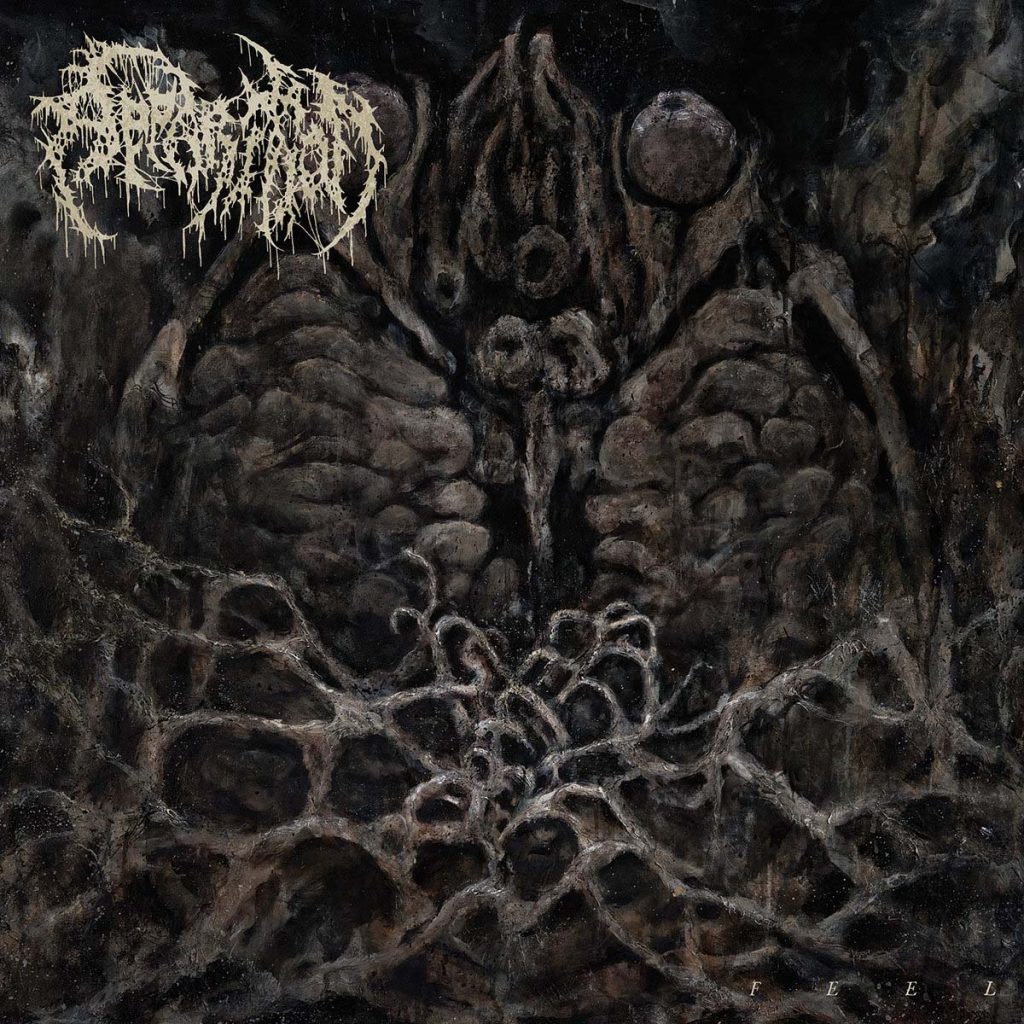 Apparition delivers the follow-up to their 2020-released »Granular Transformation« 7” with the megalithic »Feel«; an album of towering, progressive, doomy death metal with hammering, crawling grooves, refined and escalating riffs, and lurching, calculated chord progressions. But »Feel« goes even further beyond such a crushing abstract as it explores Apparition’s auditory design where this deep expression of pure death possesses idiosyncratic uncanny musical affectations with engaging ambience and intrigue. One that tethers into the realms of strangeness and the anomalous; an album more influenced by core members drummer/vocalist Andrew Morgan and guitarist Miles McIntosh’s past jazz studies and unique influences outside the old school death metal paradigm.

»Feel« was produced by Taylor Young at The Pit Recording Studio (Nails, Xibalba, God’s Hate). Not only does his bludgeoning studio tone capture one of the most colossal sounding death metal productions of the year, but Young has also joined the band’s live lineup for all current and upcoming shows surrounding the release of »Feel«. The album is completed with cover artwork by Abomination Hammer, additional art by Rotten Realm, and logo by Yuri Kahan. 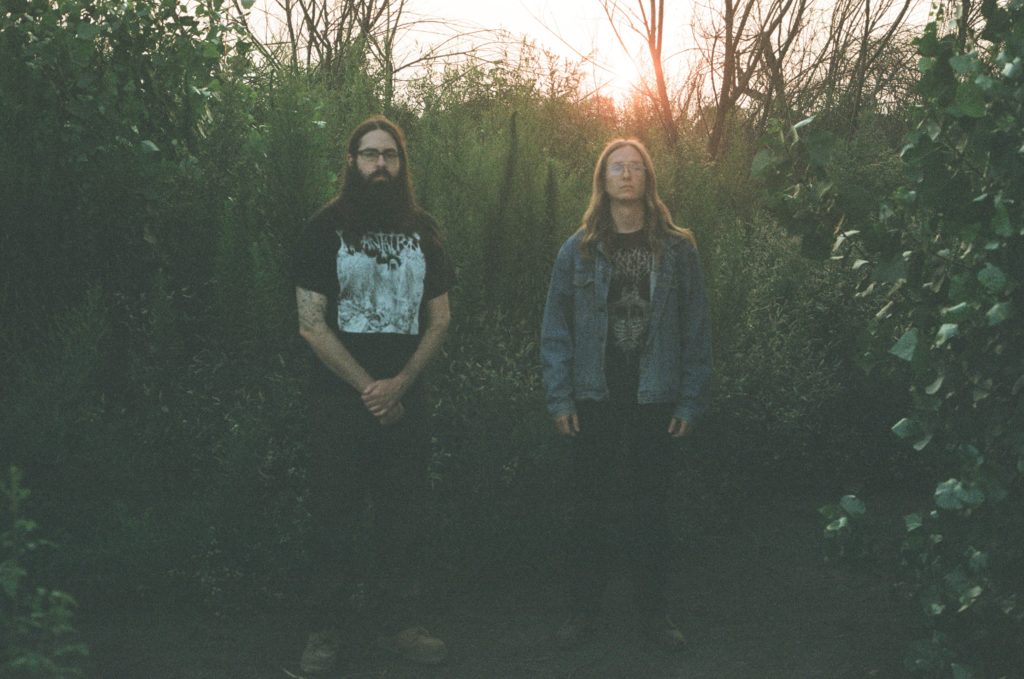 Apparition recently announced a hometown show on November 11th as well as a release show for »Feel«, confirmed to take place in San Fernando on December 18th with support from Civerous, Infested, and Greenwitch. Watch for additional shows and updates to post over the weeks ahead.