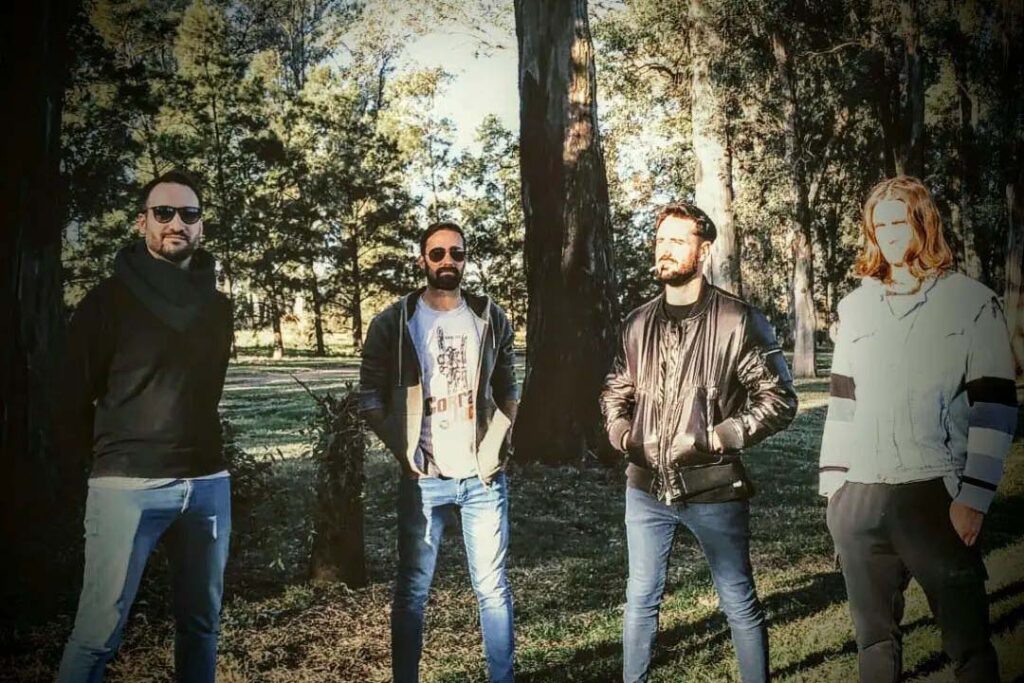 Astral Pigs is a stoner doom band based in a town called Chañar Ladeado, in the South of Santa Fe province in Argentina.

The band started around 2015 with Pedro Petracco on guitars, who came from a traditional heavy metal band. But after discovering the world of slow riffs, low tuning and psychedelic rock, Pedro decided to create a doom band.

With influences like Kyuss, Los Natas, Black Sabbath, Pink Floyd, Electric Wizard, Blue Oyster Cult, The Devil’s Blood, etc. together with Bruno Angelino, who came from a local rock band, they started to create their first ideas and demos till Bruno brought to the fold Catriel “Catu” Pellis from a nearby town, Corral De Bustos, to play drums.

After a few local gigs with Pedro Petracco on guitar, Bruno Angelino on bass & vocals and Catu on drums, Bruno decided to stop playing Bass and focuse solely on singing. Calling his ex-band partner Carpi Flay to take over bass duties in the recording of their first album »Acónito« (2019) released on CD by Herrecords and then re-released on tape by Ruidoteka Records in 2021.

After a short period of inactivity during 2020 the band returned in the summer of 2021 with Fabricio Pieroni (Also from Corral De Bustos) as bassist and producer to start to record what will be the second album »Our Golden Twilight«. 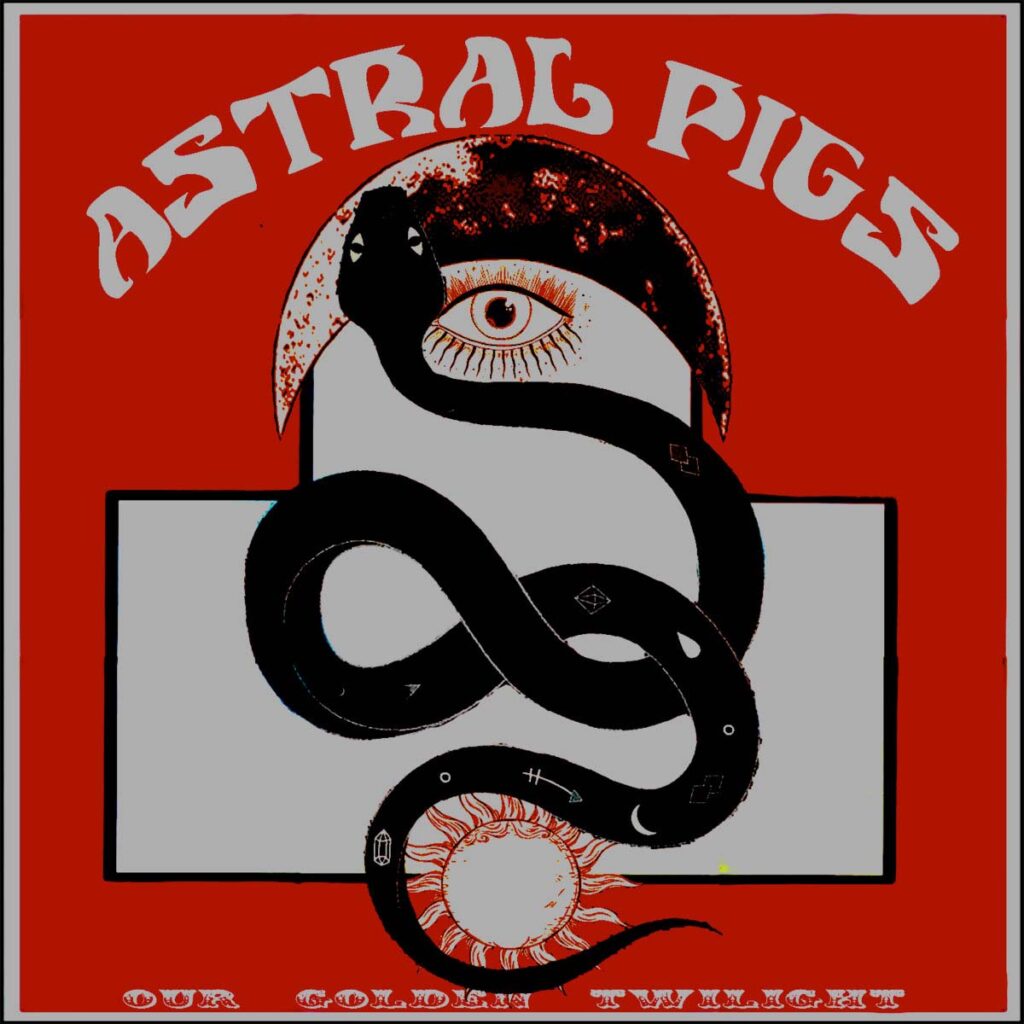 Side A:
A1. Irina Karlstein
A2. Our Golden Twilight

Side B:
B1. Brass Skies/Funeral March
B2. The Sigil
B3. Dragonflies 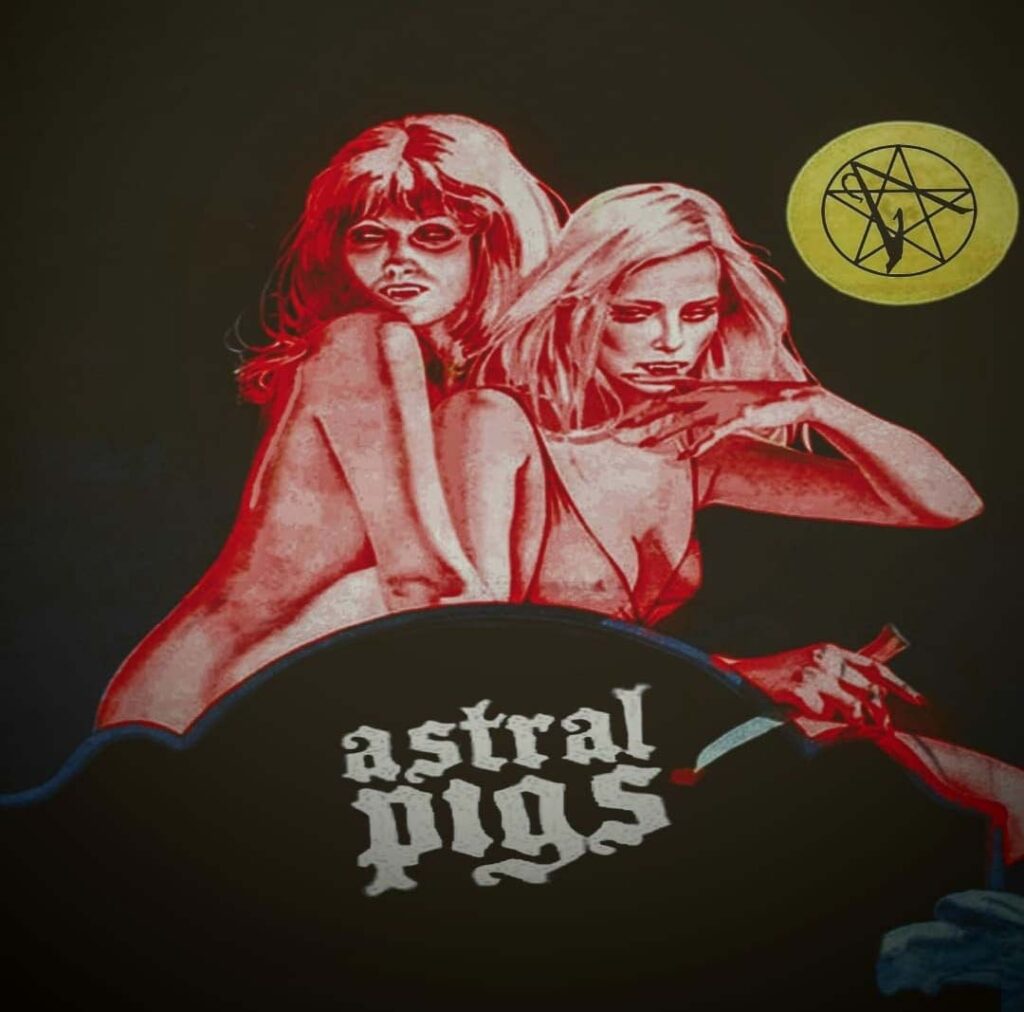