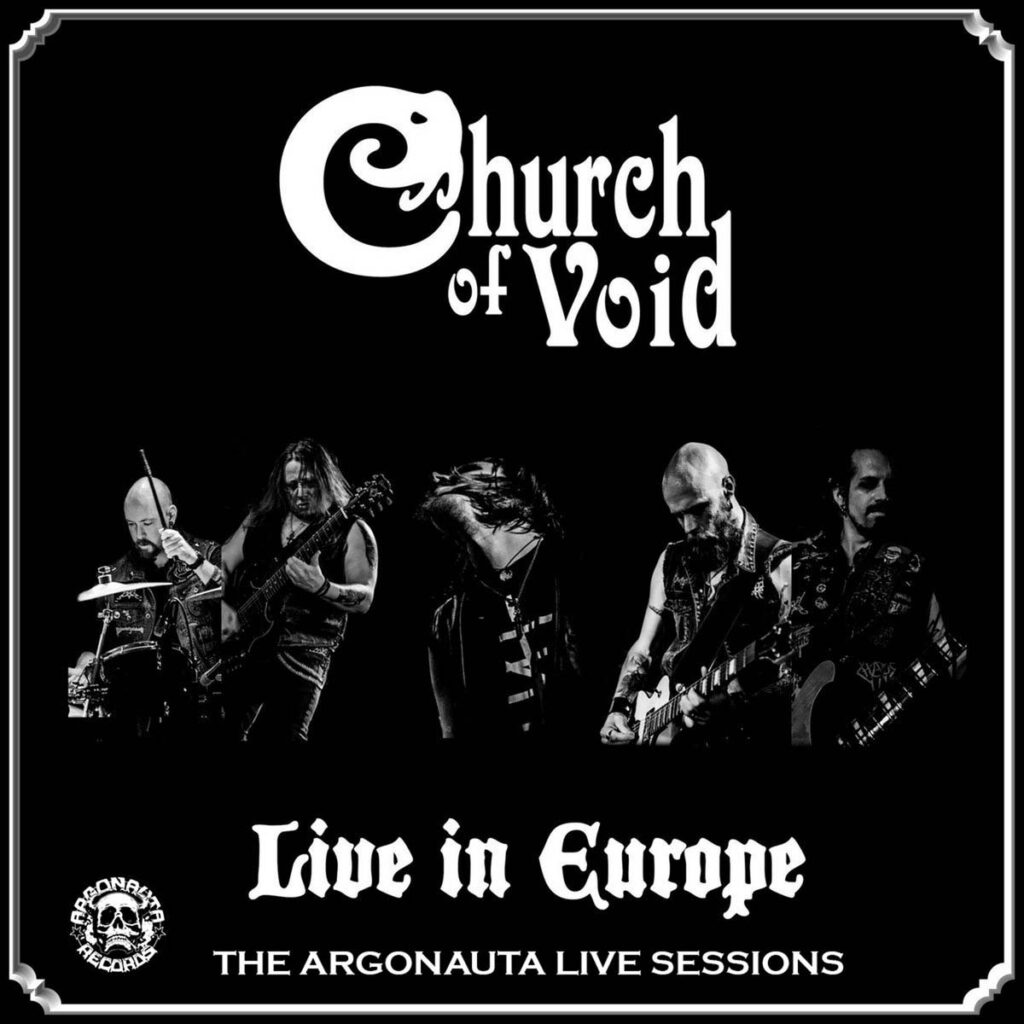 »Live in Europe« was originally released in 2018 and is now available on the label’s Bandcamp as name-your-price download.

The second chapter of Argonauta Live Series is out now, Bandcamp exclusive and Name Your Price!

»The Argonauta Live Sessions« are a series of live performances from our recording artists, direct-to-fan and Bandcamp exclusive.

Originally released in 2018. Drawing influences from the traditional doom such as Saint Vitus and Pentagram as well as grim rockers alike Mana Mana, The Birthday Party or Babylon Whores, Church Of Void (now with members in Fimir) blended their music into upbeat killers, slow-as-snail crushers and vintage hard rock. 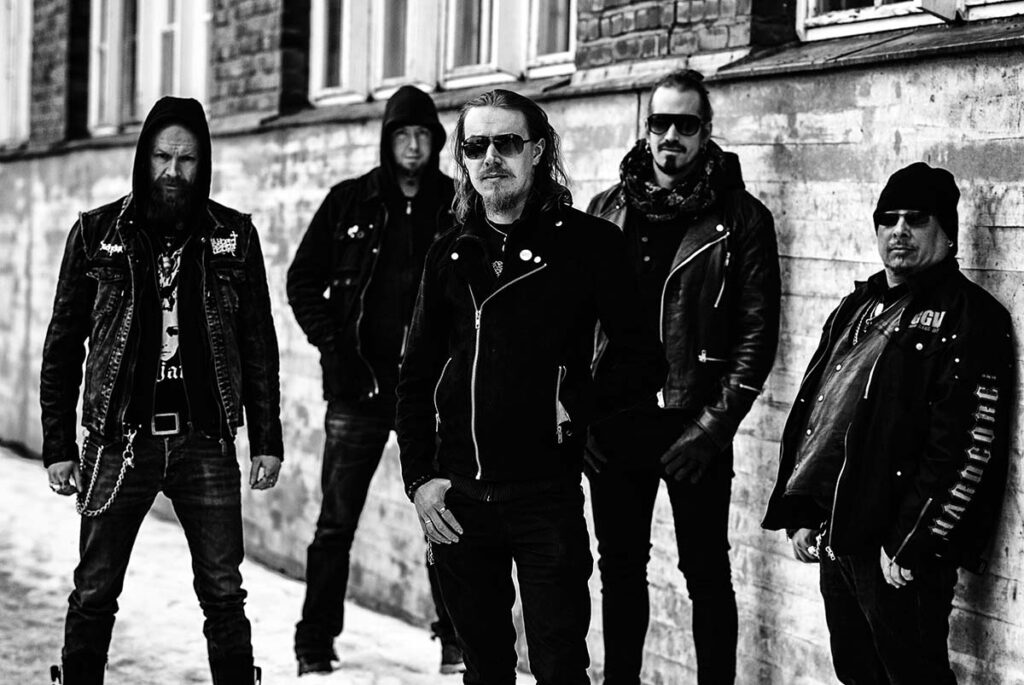