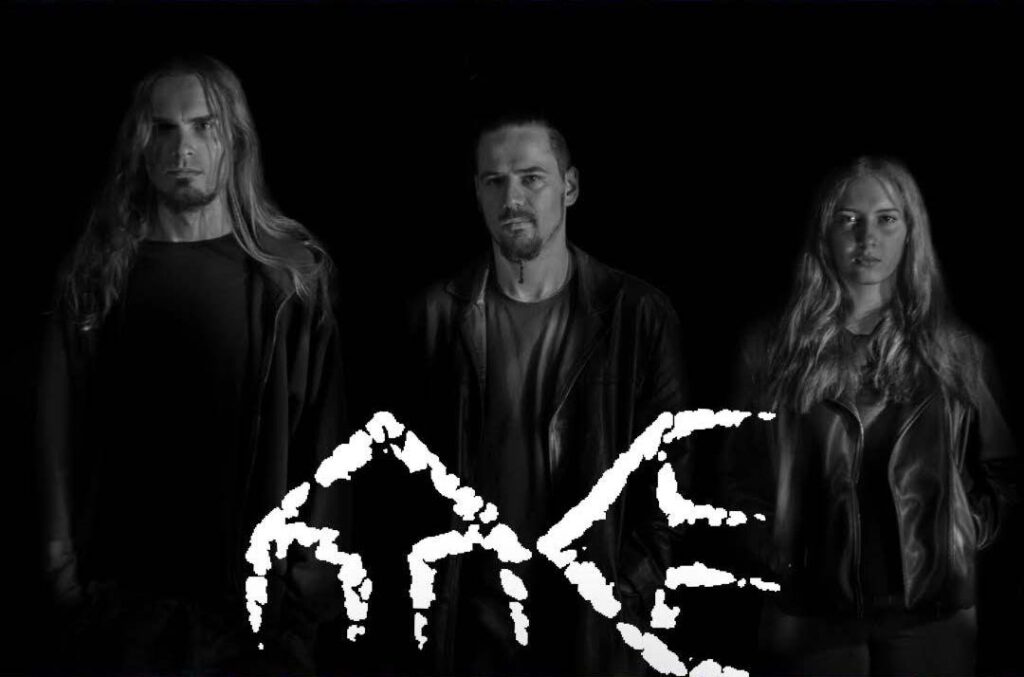 Ater Era is extreme metal band from Slovenia, characterized by a primal black and doom metal sound and an unusual tendency towards psychedelic and ambient interferences.

The band was born as a solo project in June 2006. The initiator was S.S. (ex-Torka), band’s vocalist, guitarist and songwriter.

In Summer 2008, the debut album entitled »In Autumn’s Solitary Decline« was entirely recorded in solitude by S.S. and was released later in 2011 by Mater Tenebrarum Records.

During that period the whole project was transformed into a live-performing band. In May 2013, »Beneath Inanimate Grime«, the second full-length album, has been released by the German label Pestilence Records. During 2014 Ater Era toured around Europe with Hell Militia and started working on the third record, entitled »Clades«.

Their third full-length album »Clades« was released via On Parole in 2017. At the end of 2018 they finally managed to release this amazing album on luxurious double vinyl with gatefold sleeve.

»Clades«, the third and until now the most ambitious album by Ater Era, developes the band’s sound towards a heavier, more organic and atmospheric dimension. In addition to its primal black metal roots, it now incorporates also doom, sludge and hardcore elements. Shifting from raw, direct and aggressive to more experimental and melancholic arrangements, this album echoes an intense and gloomy journey through the abyss of alienation in nowaday’s society. »Clades« consists of five open-ended, massively heavy and and psychedelic tracks, exposing you to over 50 minutes of acerbic emotions.