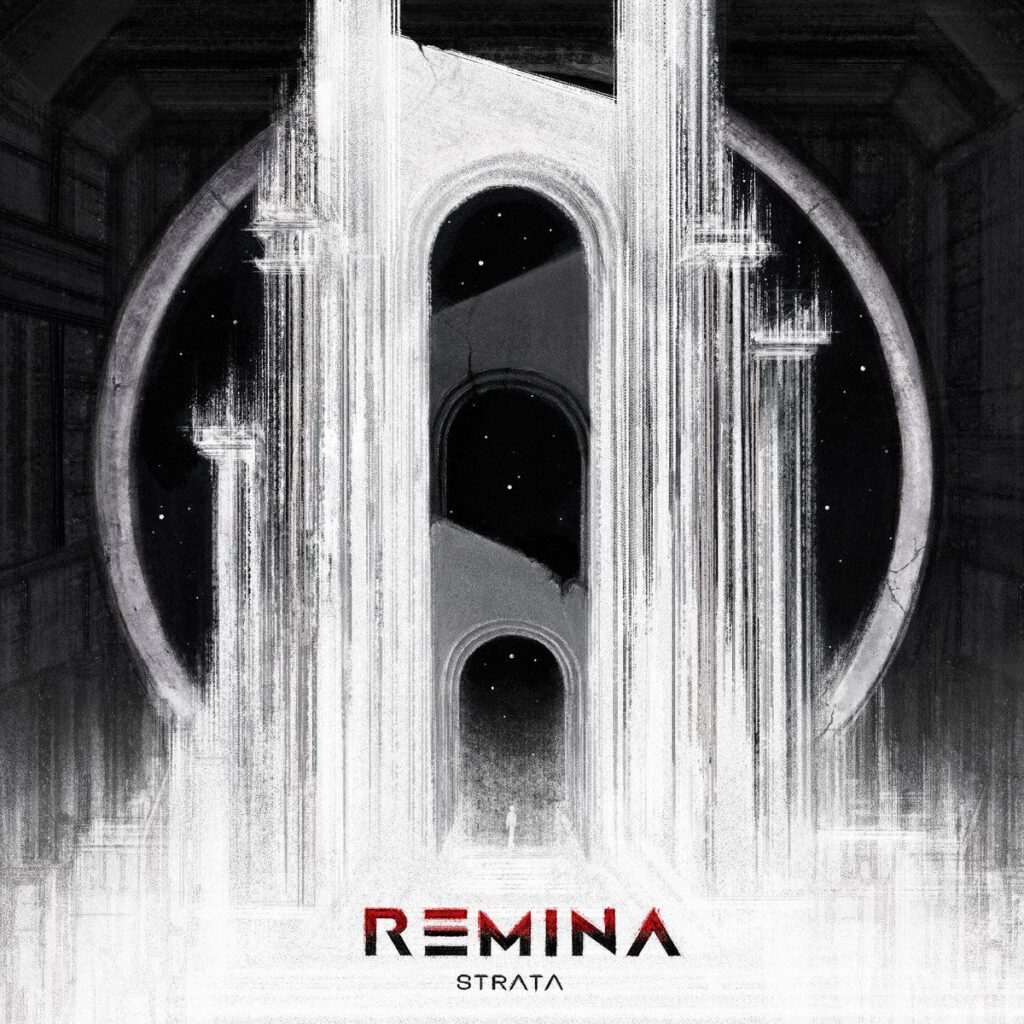 The band comments: “»Strata« is out now on all major platforms! ✨🪐🔭

Thank you so much to all of you for following us on the journey so far, and for showing us so much love. »Strata« is now available on all major platforms (or will be very soon depending on your time zone). Take some time out to listen to the album front to back, and let us know what you think!

Special thanks to Rob and Andrea at our label Avantgarde Music for all they’ve done for us, they’re two of the best people we could hope to work with. Thanks again and enjoy »Strata« in its entirety!”

The band, born just about one year later than the other shared project by Lamb and Langhans, Light Field Reverie, aims to focus on the doomier side of their music, taking a rather cosmic approach. “We wanted Remina to be a place where we could focus on our love of space and sci-fi exclusively,” Lamb said. 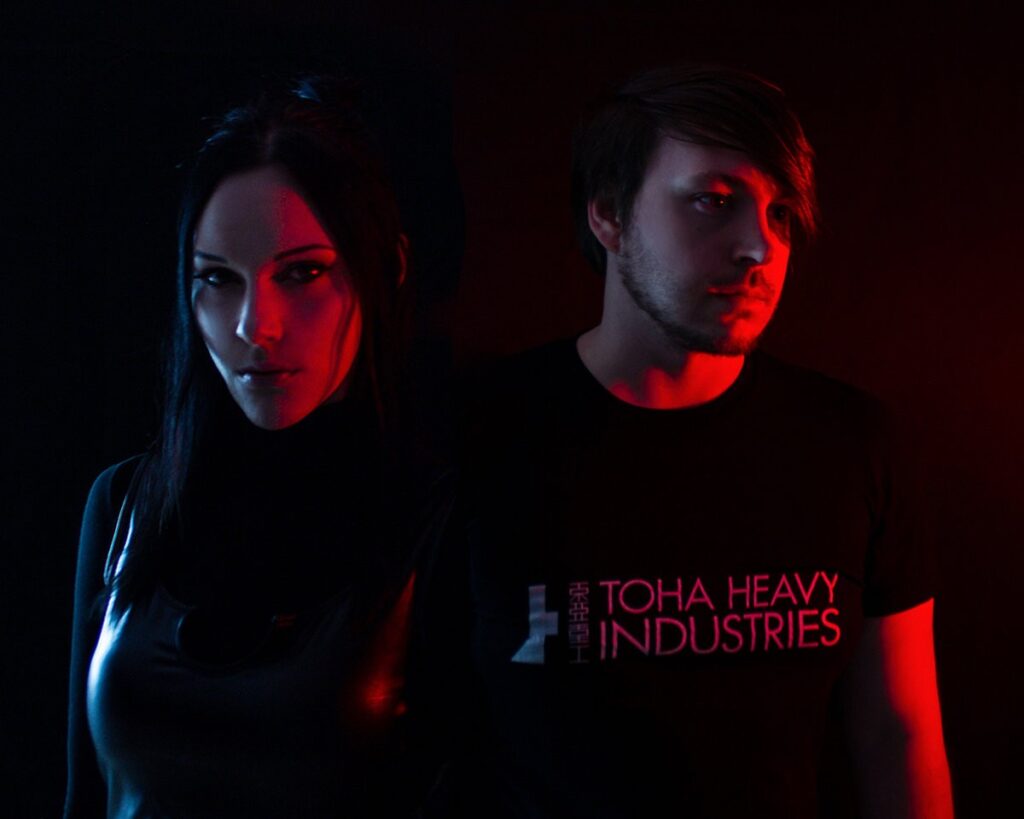 At the end of this dark spaceway was »Strata«, the band’s debut album set for release in November. Written and recorded between New Zealand, South Africa and Germany, Remina’s debut has hints of all the other current and former projects of both musicians, yet sounds like something different and unique.

“»Strata«’s songs and themes are heavily inspired by some of our favorite sci-fi like Tsutomu Nihei’s »Blame!«, the series/books of »The Expanse«, and the film »Sunshine«; all of which have tracks directly related to them,” the band added.

Come join Remina’s spaceship for a trip around the cosmos.