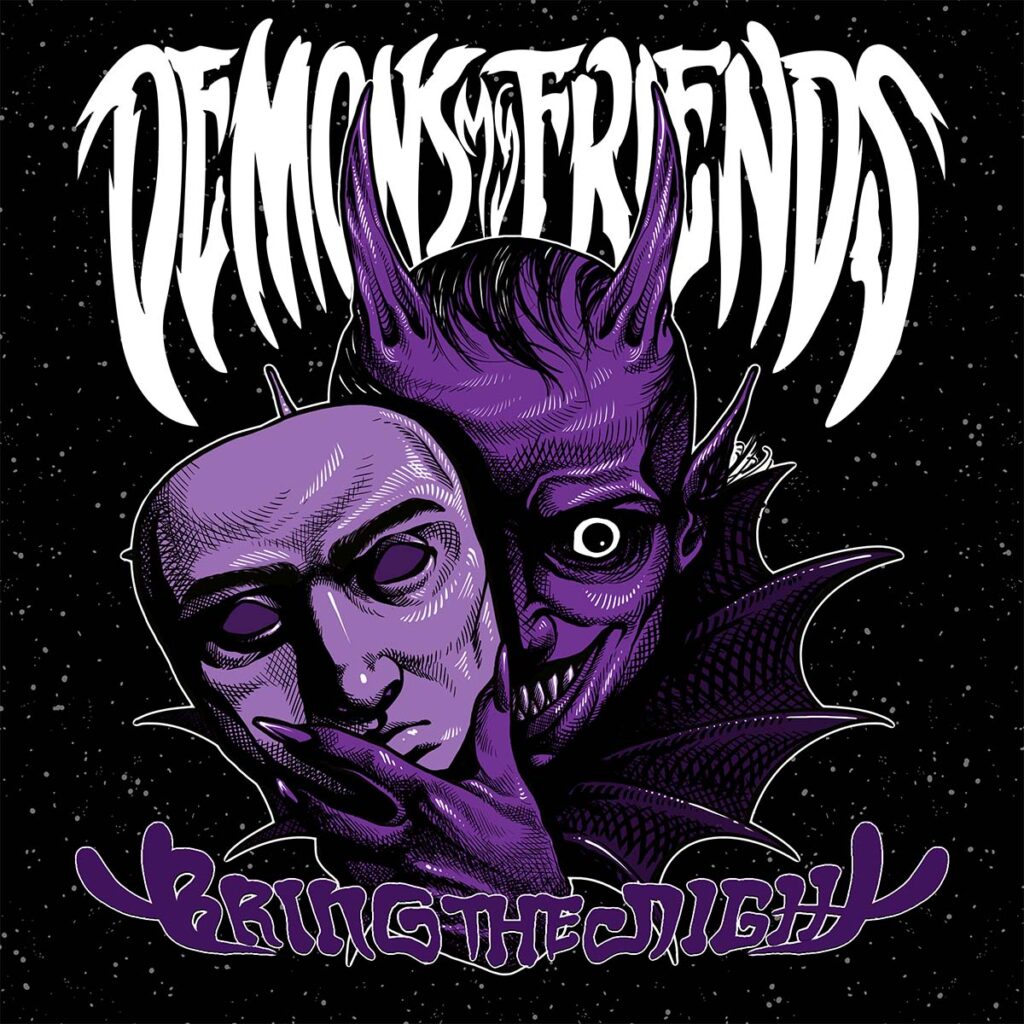 Austin, Texas based stoner rockers Demons My Friends release thunderous debut single »Bring The Night« taken from their debut album, which will be released in early 2023.

»Bring The Night« is available now on all streaming platforms!

Austin-based stoner rockers Demons My Friends release the first single »Bring The Night« taken from their debut album, to be released in early 2023. The band just announced an appearance at Mexico Metal Fest VI on September 3rd.

Debut single »Bring The Night« was written on the spot, at Red Nova Ranch in March 2022, after guitarist and vocalist Pablo Anton had just performed at SXSW’s stoner and doom metal showcase Stoner Jam with his band Fellowcraft. Neither of the band members had been able to tour or play any shows with their other projects since early 2020 (aside from a couple of single shows in late 2021 in New York City and Mexico City), and they also separately had to battle mental health issues during the lockdowns. The opportunity to meet again in Austin after so long was cathartic, and after sharing some of their personal struggles over beers, the three musicians decided to embark on a new musical project together that would be born precisely from those bad experiences, with the purpose of putting out into the world a message that is very needed during these difficult times. “We are not alone. We are all collectively feeling the same sense of despair and loneliness… and if we are all feeling it together, then there is a way we can build ‘community’ by being open about it”. The three-day session at Red Nova Ranch, which was recorded and produced by Jeff Henson (Phil Anselmo, Spirit Adrift, Duel, Greenbeard) and mastered by Alberto de Icaza, reaped three new songs that will serve as the first three singles of the band’s debut full-length album, set to be released in the Spring of 2023. 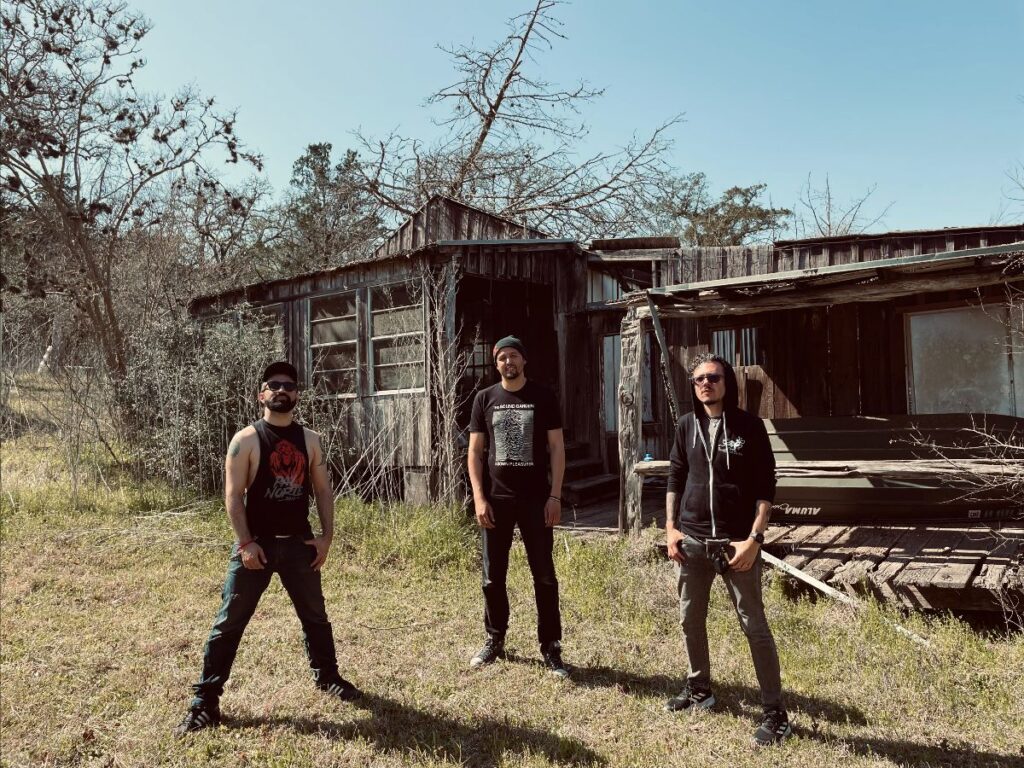 Demons My Friends are planning a couple of shows in their native Mexico, a co-headlining show with The Wicked Ones in Mexico City on September 3, an appearance at Mexico Metal Fest VI in Monterrey on September 24 (with W.A.S.P., Possessed, SepticFlesh, Mayhem and more), followed by a short run of Texas shows in October, and an appearance alongside Hellfire and Screamer in Austin on October 16.

Demons My Friends debut single »Bring The Night« out now on all streaming platforms!

Demons My Friends is a Mexican stoner/doom metal trio based in Austin TX. The band is comprised by members of Fellowcraft (Washington, DC) and the well-known Mexican nu-metal band QBO, and was born during an impromptu recording session at SXSW 2022. The concept of the band explores the inner journey its members have embarked on since the onset of the COVID pandemic, confronting inner demons and battling anxiety, depression, self-doubt, and rage, while teaching themselves how to turn these demons into their “friends”. Hence the name of the band. Sonic influences for this project include Monolord, King Buffalo, All Them Witches and Baroness, among others. »Bring The Night« is the first single of their upcoming debut album, to be released in early 2023. The track was produced and mixed by Jeff Henson (Duel, Greenbeard, Spirit Adrift) and mastered by Alberto de Icaza.