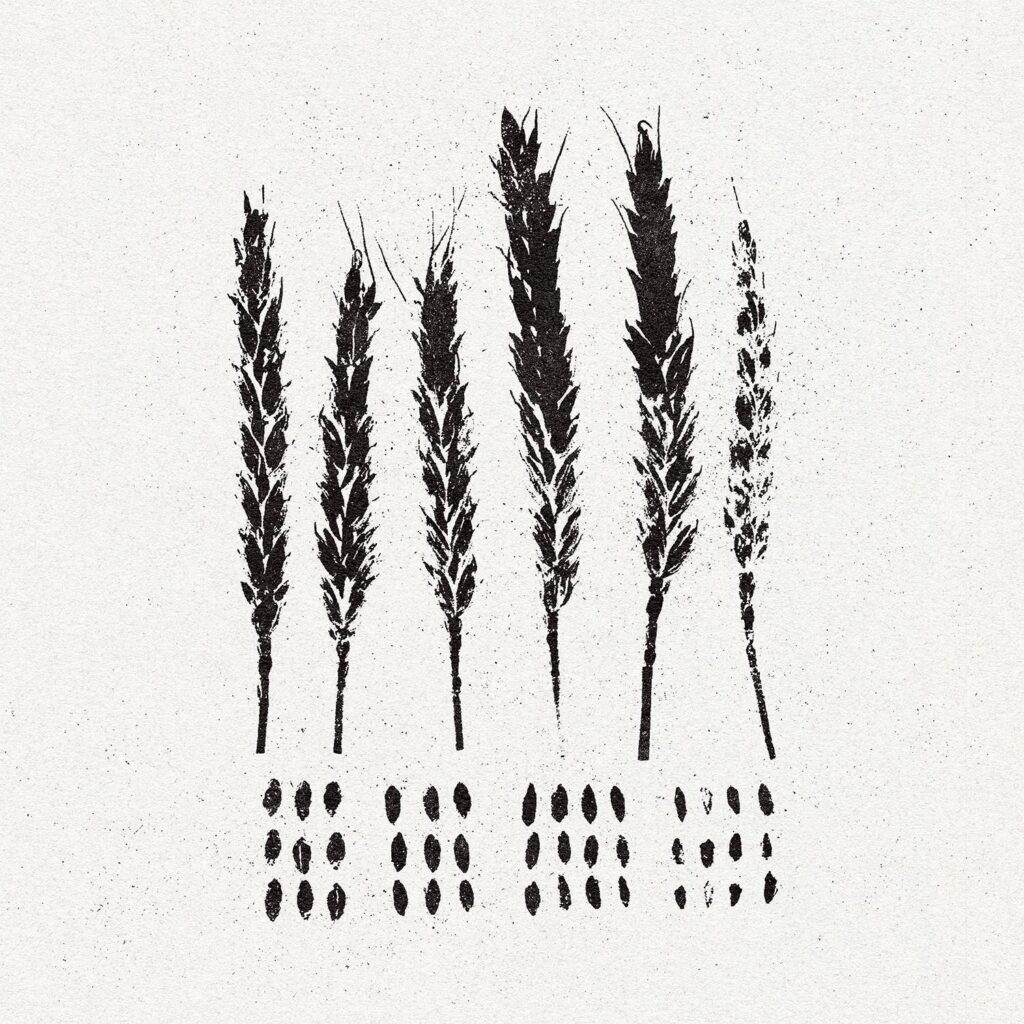 Sydney, Australia based blackened sludge veterans Lo! share a music video for the first single and opening track »Our Fouling Larder« taken from their upcoming album, »The Gleaners«, out on April 7th, 2023 via Pelagic Records.

Time to resound the trumpet as Australian blackened sludge veterans Lo! return with another grand infernal vision, captured in capital riffs and gargantuan grooves! After the universal acclaim of the band’s 2017 studio endeavour »Vestigial« the Australian interstate quartet show no intention of slowing down with »The Gleaners« – a soul-ripping hell-ride across nine visceral anthems; an affair of raw violence with a touch of sophisticated madness. Lo! herald the end of the existing order of things, executing crushing judgement upon those tyrants who put the poor to powder.

On »The Gleaners« Lo! firmly continue in the vein of their much-lauded third album, setting an over-arching storyline with multiple characters to a symphony of sonic death and destruction. “»Vestigial« opened up the writing arena for Lo! in many ways,” explains guitarist and main-songwriter Carl Whitbread about the predecessor of »The Gleaners«. “We created an album of anthems without losing the groove or viciousness of performing live, using defined characters and themes that are revisited and interwoven across the record, while also experimenting with atmospheric and cinematic samples to breathe life into the recording.”

“The act of gleaning was a medieval practice where a lord or nobility would allow their lowest subjects to sift through the refuse of a newly harvested field for subsistence,” continues Whitbread. “Replace grain with truth and we ourselves are gleaning daily through media, relationships and our own myths to subside; hoping to harvest sense from the muck and mire.” »The Gleaners« is a literal ‘apokálupsis‘, a revelation, in the sense that it presents a firm wake-up call to those who have gotten too comfortable in life. It tells a story where capitalism, colonialism, privilege, and wholesale apathy all get their dues. 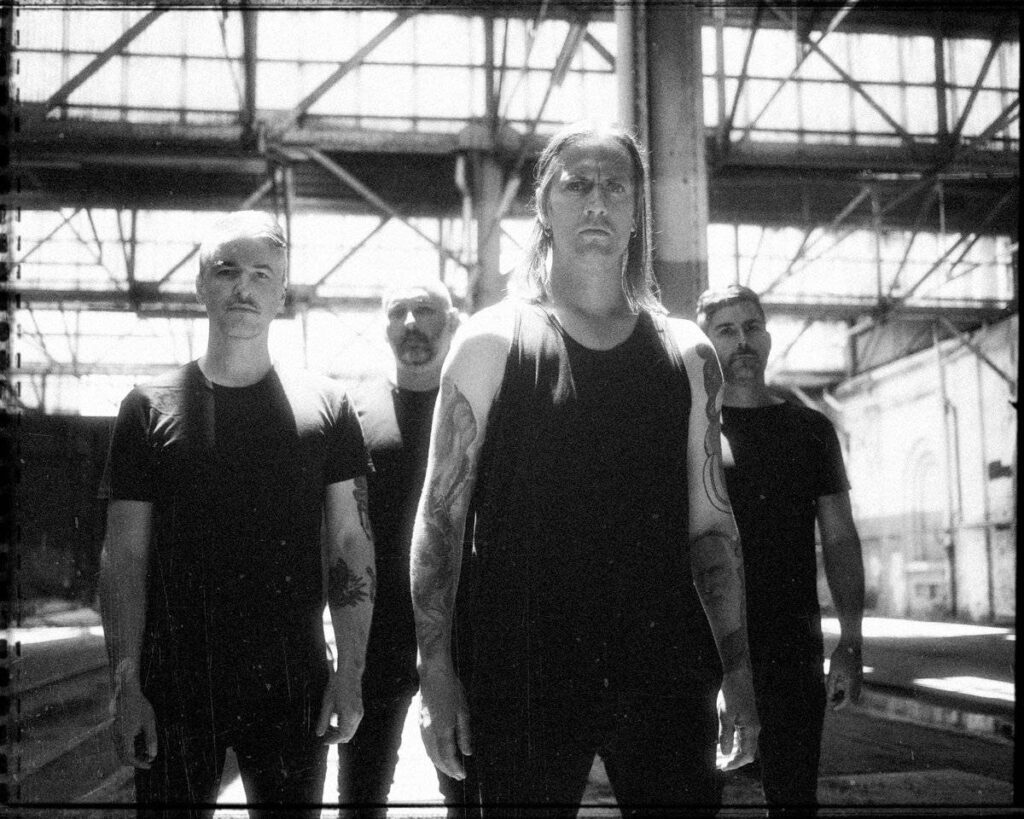 From afar, »The Gleaners« would seem like a fair breeding ground for conspiracists, and it does make a grander scheme of things seem plausible, both for sceptics as well as free thinkers. However, don’t be deceived! At the base of »The Gleaners« lies a hardcore search for freedom and truth that leaves nothing to the imagination. From the one-two punch of album opener »Our Fouling Larder« and »Salting The Earth« to the d-beat destruction of «Rat King» and the massive culmination of »Cannibal Culture«, Lo! leave you little opportunity to catch your breath. Even the more atmospheric tracks like »Pareidolia« or the title track feel crushingly heavy not despite but because of their slower pace.

Above all, this record is nothing but a firm rattling of your cage – and who could expect something else from the minds of this Australian quartet who have been churning out nothing but stellar sludgy blackened hardcore over the past twelve years? Like a Hieronymus Bosch painting, the storyline of »The Gleaners« has little of a focal point, the characters crawl all over the place – its chaos is complete – but somehow its impact is phenomenal. Lo! have gone and done it again, creating a terrifying vision of the infernal madness of our reality that shakes you to your core!