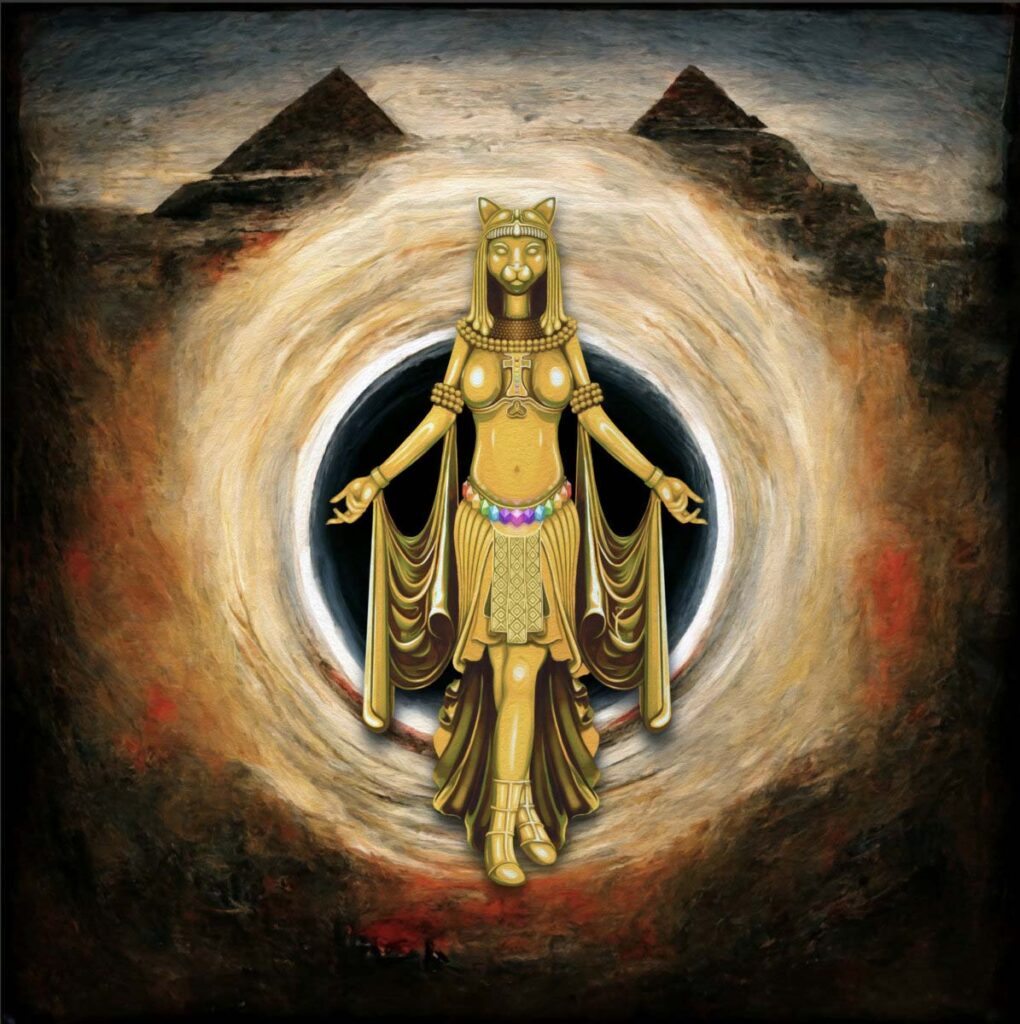 In Melbourne’s constantly growing music scene, Whoopie Cat breaks barriers of musical nuances by molding together the characteristics of progressive rock and heavy blues; married with heart wrenching vocals. They infuse soulful lyrics with rich melodious vocal harmonies to create a warm and melancholic atmosphere that will captivate and consume the listener. 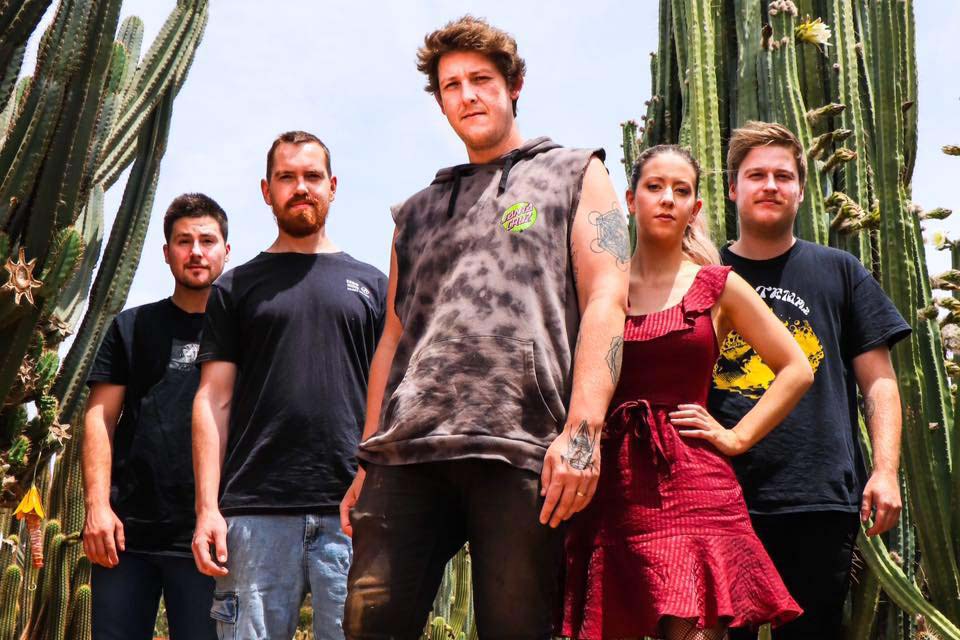 Since the underground success of Whoopie Cats self-titled EP in 2016, they have made a name for themselves in the Melbourne music scene and have gained support and recognition globally. They have since successfully crowdfunded for the production of their first full-length LP »Illusion Of Choice« which was released in July 2018. This album further explores the foundation of Whoopie Cats unique sound and brings it into a new era of creative exploration.