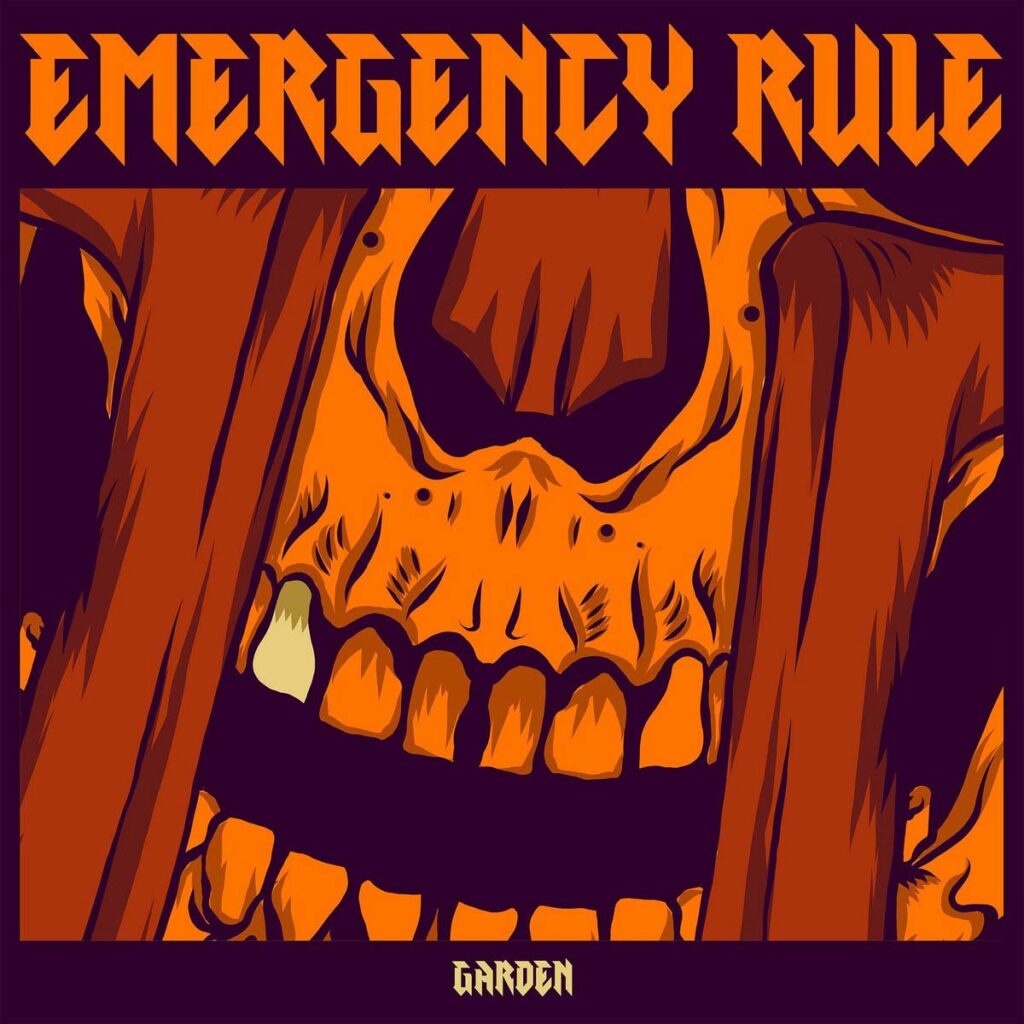 Adelaide, Australia based groove-laden hard rockers Emergency Rule featuring former and current members of The Superjesus, Mammoth, Maeder, Universum and 63 Stone have recently released a music video for the third single »Garden« taken from their forthcoming album »The King Of Ithaca«.

It’s Sabbath with an attitude, it’s Down with a swagger, it’s Skynyrd with power. The bands laid back vibe is a smokescreen to the musicians earth shaking riffs.

Emergency Rule are a band that has as much going on in between the spaces as they do when that distortion tears through the speakers. They’re a band of gifted musicians with a diverse history featuring Doug Clark (ex-Mammoth) on bass/vocals, former 63 Stone guitarists Chris George and Cal Wegener with Travis Dragani (The Superjesus, Bruce Kulick) on drums. 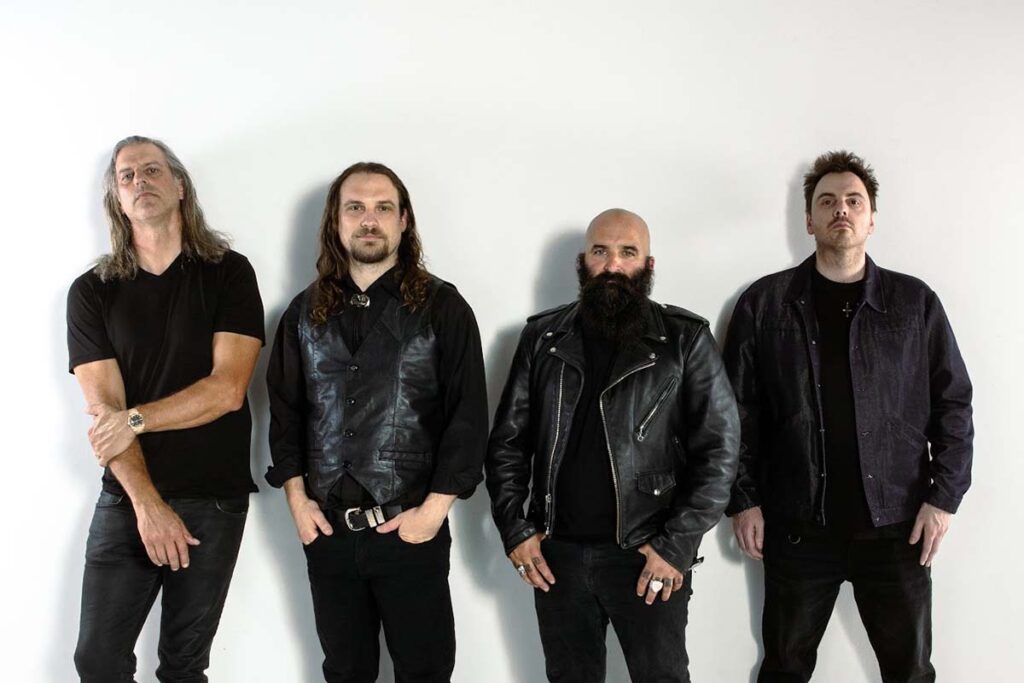 They have supported acts as prestigious of Corrosion Of Conformity on both the US bands last two Australian tours and after a few years of teasing us with singles are about to drop their thumping debut album »The King Of Ithaca«.

Whether it’s the deal with the devil »Snake Eyes« or the bar room barfly of »Bartender«, Emergency Rule are a good time, no-nonsense-boogie-grooving infectious vibe. Pull up a chair, get a drink, roll that dice and watch out for Emergency Rule.