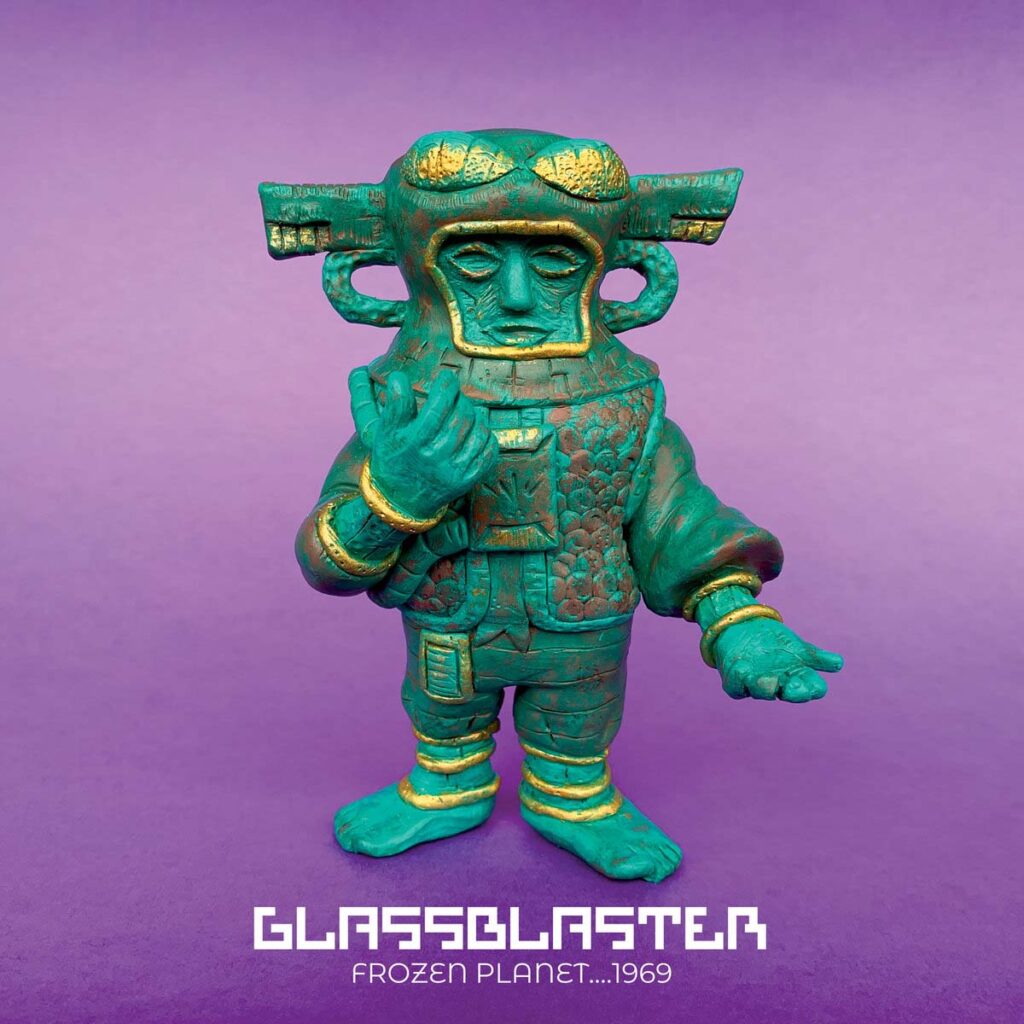 »Glassblaster« is available now on all digital streaming platforms.

Some of the first-ever completely structured material by Frozen Planet….1969! While still showcasing some improvisation, the band can be heard taking a different approach on this effort. Short, sharp and straight to the point!

An alternate, slightly extended version of »Glassblaster« is included with the digital format. 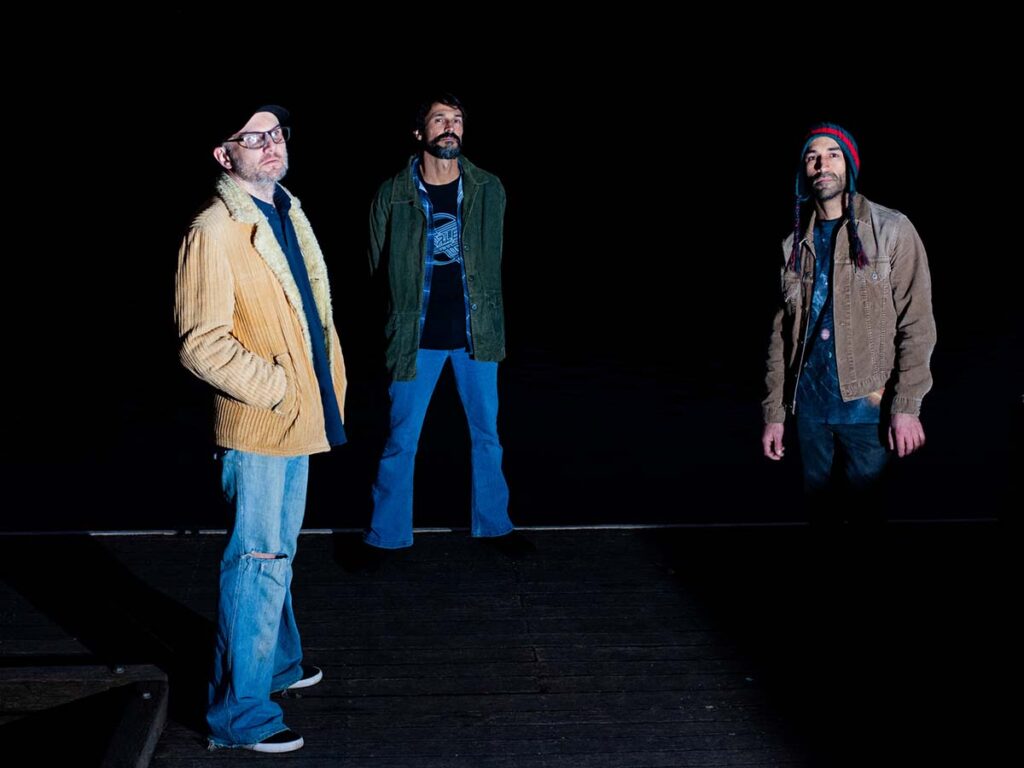 It was then that a heavy-psych jam session between two Sydney-based musicians, Paul and Frank Attard, and Canberra-based Lachlan Paine, took place. Luckily, this afternoon of improvisation at the home of Pepper Shaker Records, Frank Street Studio, was recorded. However, it wasn’t until over a year later that the three decided they should finally mix and release some of the material they had created that day. They decided this album would be set out like a soundtrack to a film. That film would be called »Frozen Planet…1969«. It was a digital-only release on Pepper Shaker Records. Pretty soon this one-off release would become a band called Frozen Planet…1969.

The emphasis would be on improvisation. No vocals, just straight-out instrumental jamming. This band would consist of Paul Attard- guitar, Lachlan Paine- bass and Frank Attard- drums. It was basically a side-project for the three of them. Paul and Frank had been playing in the stoner-doom band, Mother Mars. Lachlan was playing in the Canberra heavy rock trio, Looking Glass. After playing on numerous bills together over the years it seemed only natural there would be some sort of collaboration between the two bands at some point.