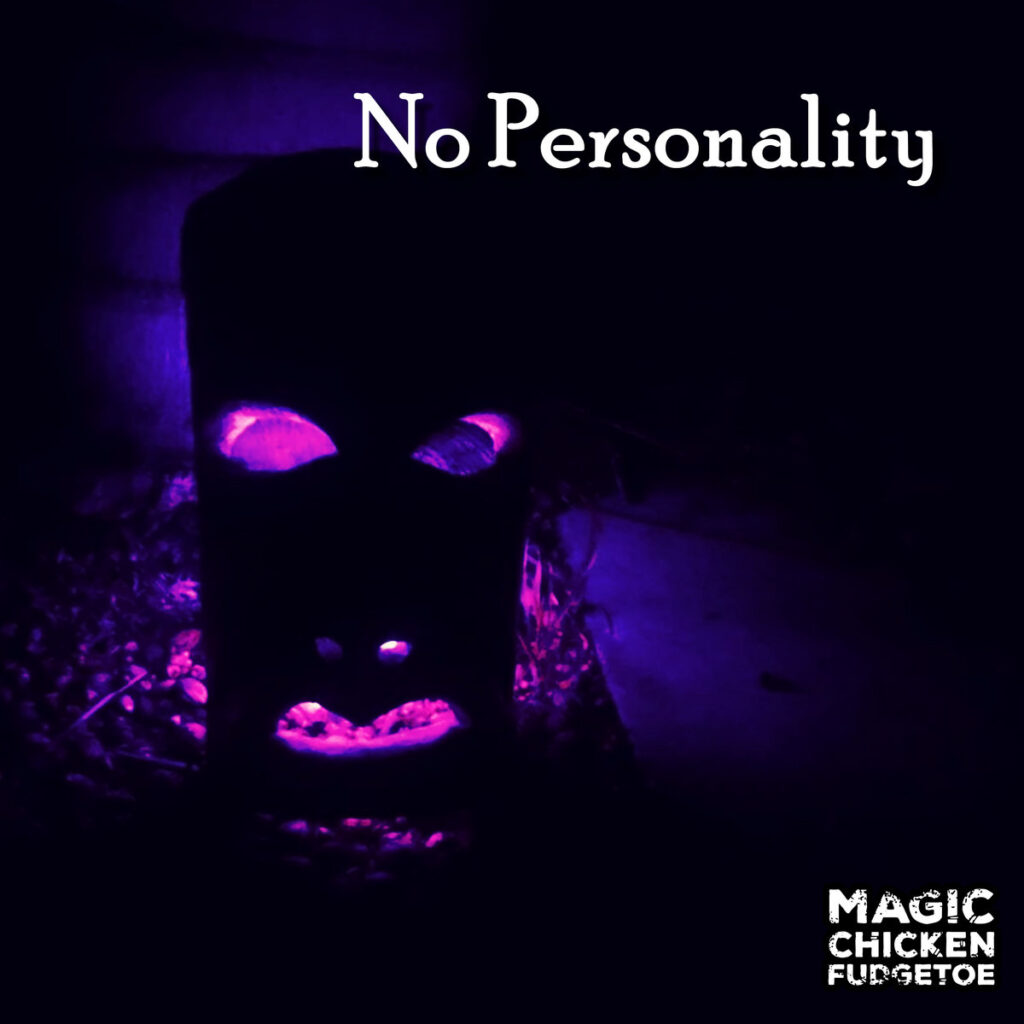 Recorded, mixed and mastered by Ryan Pearce at Savage Studios.

Magic Chicken Fudgetoe are a Perth (AUS) psych-noise rock band who emerged from high school friendships and a shared passion for the underground, gnarly rock music from the 1980s and 90s. Originally inspired by Nirvana and their penchant for creating rock anthems that were passionate, sincere, and usually a little bit stupid the band emerged. Heavy, real, stupid – Magic Chicken Fudgetoe.

On June 24th the band are dropping their first single of 2022, the blistering and frenzied »No Personality«. Magic Chicken Fudgetoe typically deal in songs of the occult, with past ode’s to witch-doctors, alien cults and Aztec deities. »No Personality« see’s the band swerving head on in a new direction as this less than 3-minute punk assault tackles the banality of human conversation at its absolute worst. “Boy it sure is a hot one today, huh?” 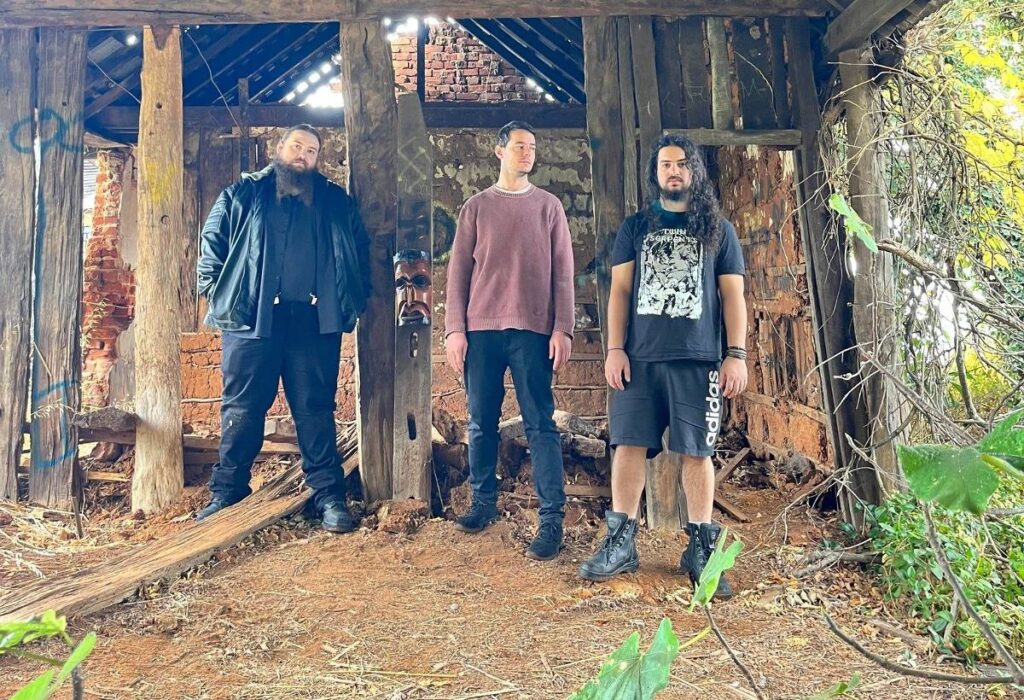 “Sounding like a present-day love-letter to everything right with epic fuzzed-out riffs from the last few decades” – RTRfm 92.1

“With a blend of aggressive, downtuned fuzz, sludge, and psych-blues, this trio harness the power of the unpretentious jam.” – Pat ‘Riot’ Whitaker, Riff Relevant

“Once again, a crazy band name ended up being a sign of a hidden gem.” – Gangis, HellFire Radio

“Two and a half minutes of highly energetic ruckus that will give you the perfect soundtrack for punching a few holes in as much walls as you have around you!” – Stoner HiVe