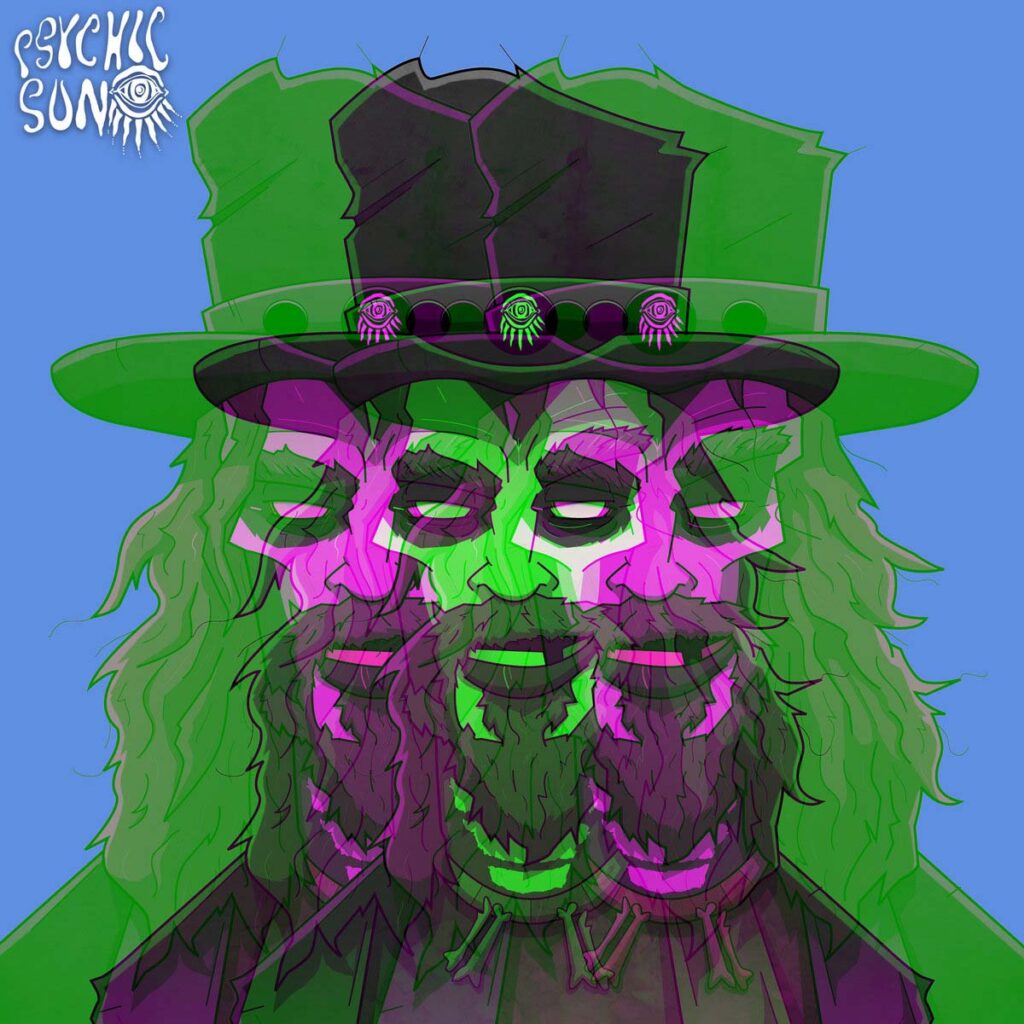 Australian psychedelic rockers Psychic Sun are back with their new self-titled album, which was released as limited edition green vinyl on April 24th, 2022.

Psychic Sun were formed in 2011. They blend psychedelic textures with supercharged fuzz and classic rock riffage, creating a style that is their own. 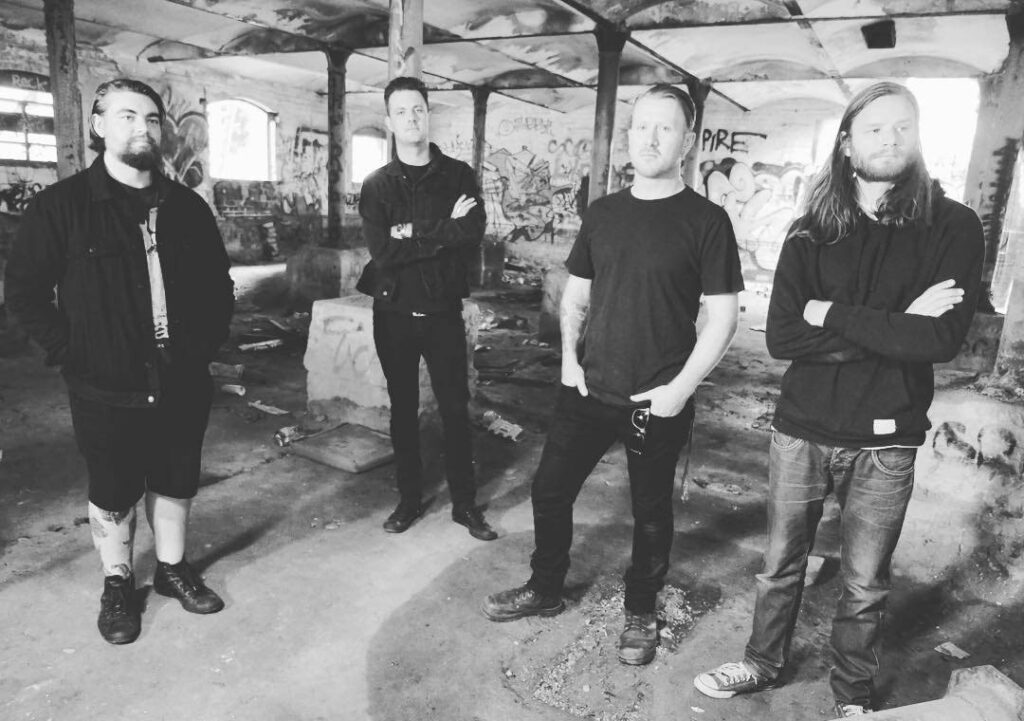