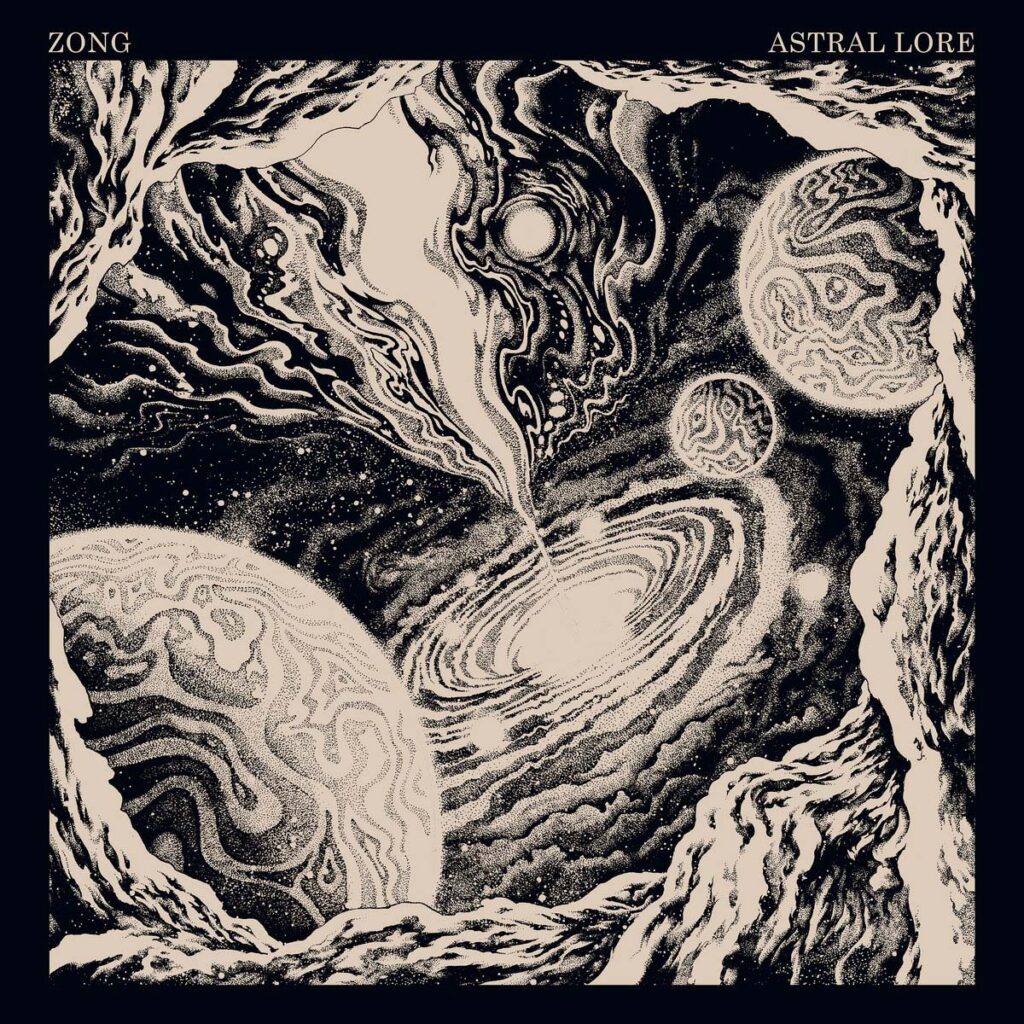 Tracklist:
01. The Serpent
02. Spheres Of Nebula
03. Encounters On The Astral Plane
04. Primordial Void

“A giant ancient stone of unimaginable power and intelligence floats silently through space towards an unsuspecting primitive civilisation.”

Zong comments: Our second studio album is officially here! »Astral Lore« is a riffling and drifting journey through space and the astralasms! We are very excited to share our new album with everyone. It’s been a loong ride, recorded back in November 2018, endless mixes (sorry Nell) & long vinyl pressing times. The time is upon us! You can stream via all digital platforms & purchase the vinyl & merch from our Bandcamp.” 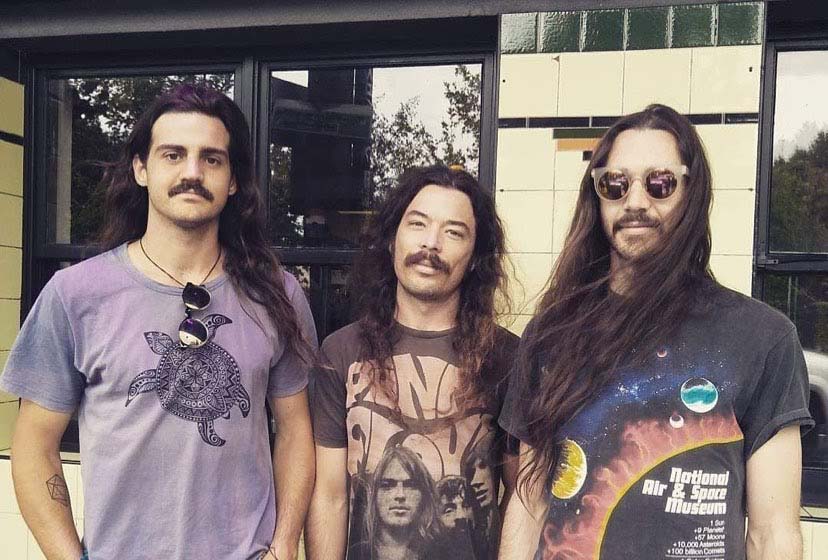 All music written, arranged and performed by Zong.
Recorded and mixed by Nell Forster at The Moon Room, Brisbane, Australia.
Produced by Zong and Nell Forster.
Mastered by Chris Hardman.
Artwork by Henry Bennett.