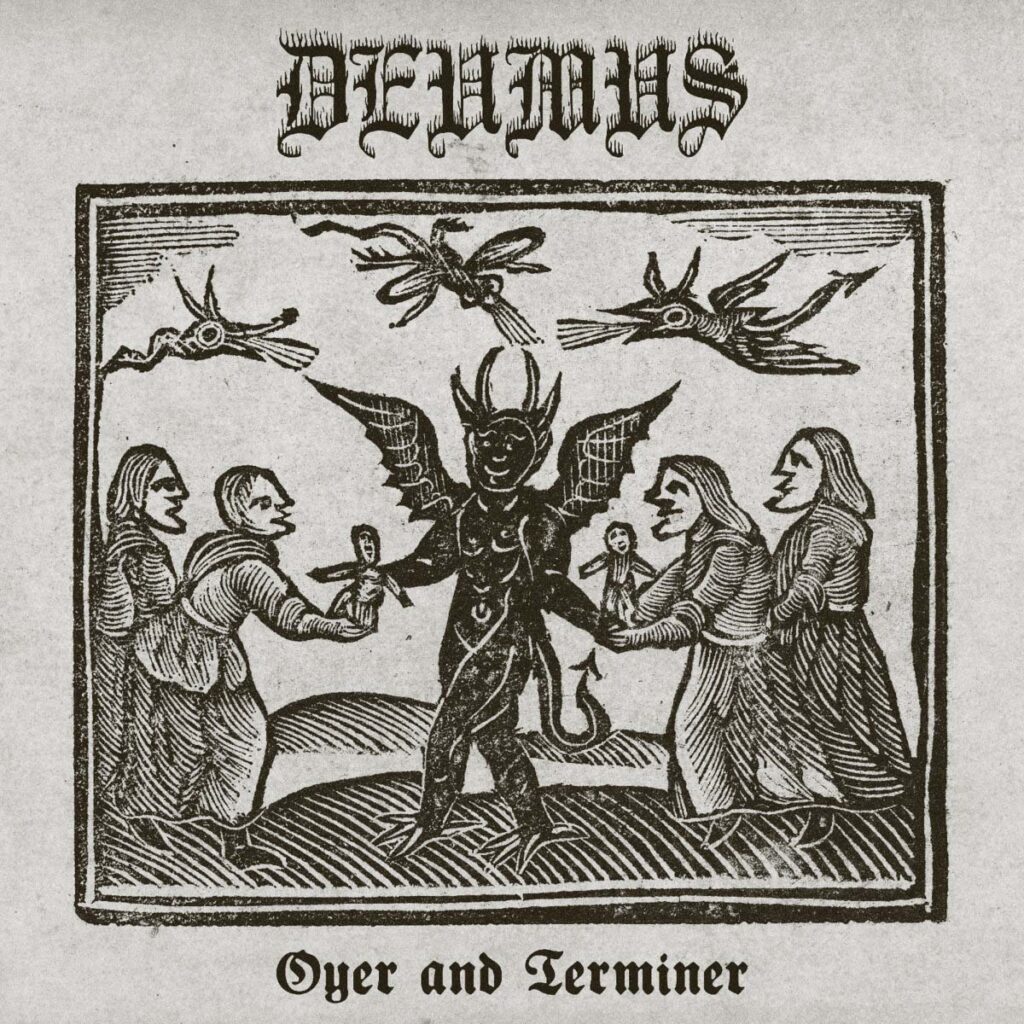 Listen to »Oyer And Terminer« now on all major streaming platforms! The album will also be available on CD, vinyl and cassette in spring 2022.

Founded in Graz in 2017, the doom metal formation Deumus is the perfect place to go for fans of this dark subgenre. With their live demo »First Ritual« they already got airplay on the national radio station FM4, followed by an invitation to the legendary Doom Over Vienna festival. With their cover version of the Candlemass classic »Bewitched« they gave a little foretaste of what was to follow with their first full-length album »Oyer And Terminer«. Each song is its own ritual, part of an unholy mass celebrated in the musty and stinking catacombs of Graz old town.

Their debut album »Oyer And Terminer«, named after the Salem witch trials of the same name, contains six songs that pay homage to classic doom metal both musically and lyrically. In addition to the genre-typical slow and dark music, it is also about death, damnation and nothing less than the downfall of mankind. The title track also deals with death, depression and the inevitable demise, which continuously form the anvil on which the further echoes of darkness are forged. 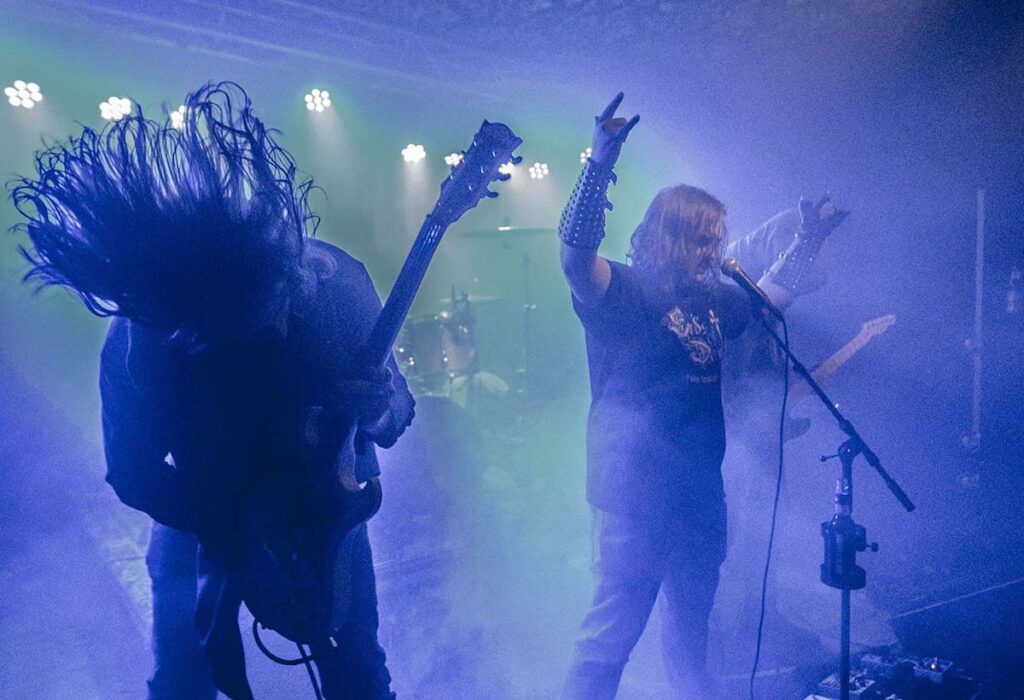 This release will also be available on CD, vinyl and cassette in spring, along with beautifully designed artwork by Graz artist Teratogen aka Dr.Winter. Pre-order now: grazil.at