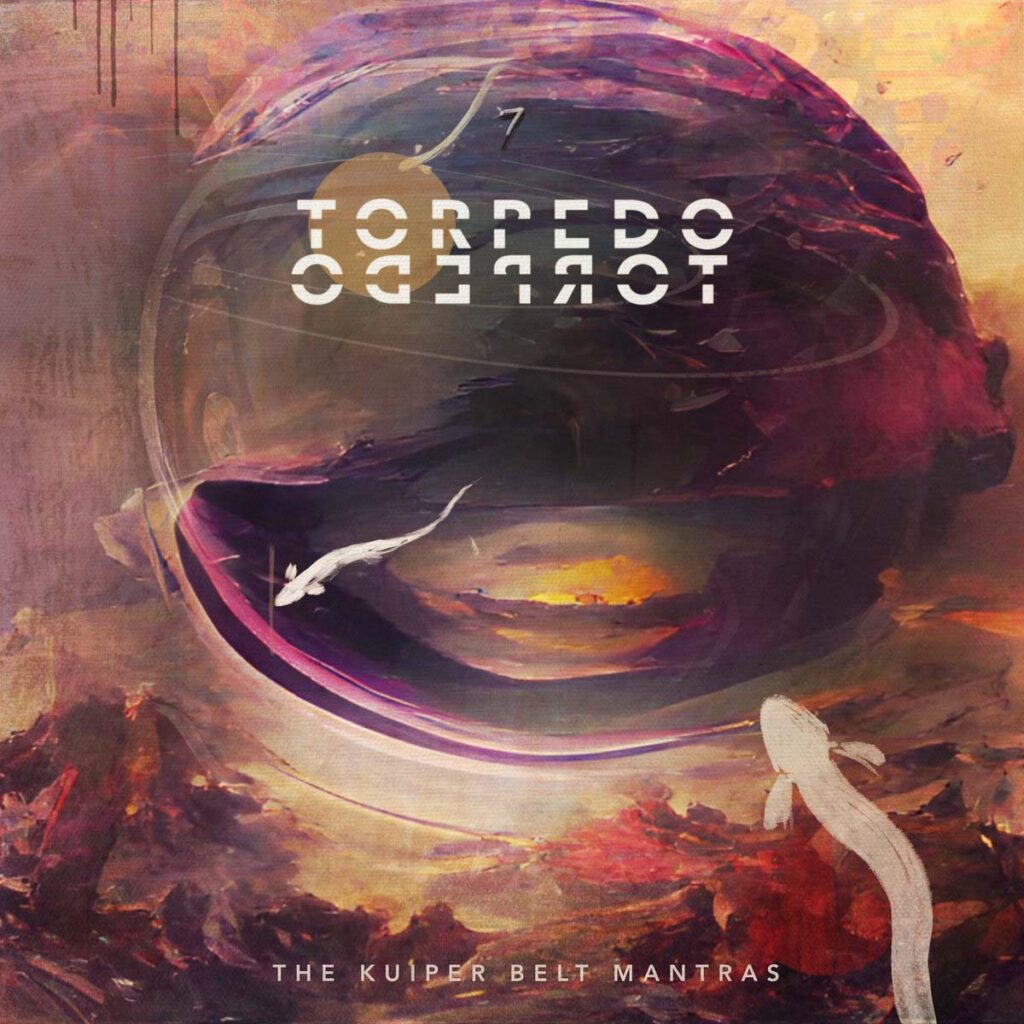 Watch a music video for the first single »Black Horizon« which just dropped on May 20th.

Heavy psych rock from Vienna formed in the summer of 2020, Torpedo Torpedo are on a mission to outer space. Surpassing the moons of Juno, transcending the Kuiper Belt, and gazing into alien worlds where molten metal rains from the skies, the sounds of Torpedo Torpedo fire the listener into unknown sonic pleasures.

With driving stoner rock, mellow psychedelic jams and heavy doom assaults, Torpedo Torpedo aim to push the envelope and go where no rock band has gone before. 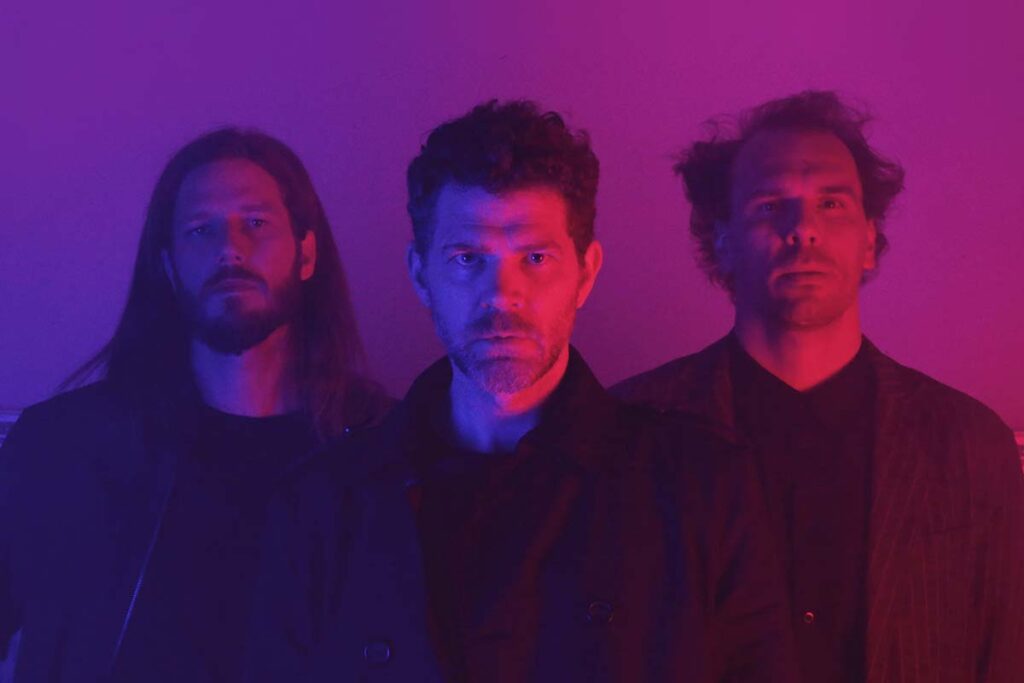 All songs written and performed by Torpedo Torpedo.

All material recorded at Pure Sound Recordings, Vienna, in the autumn of 2021.