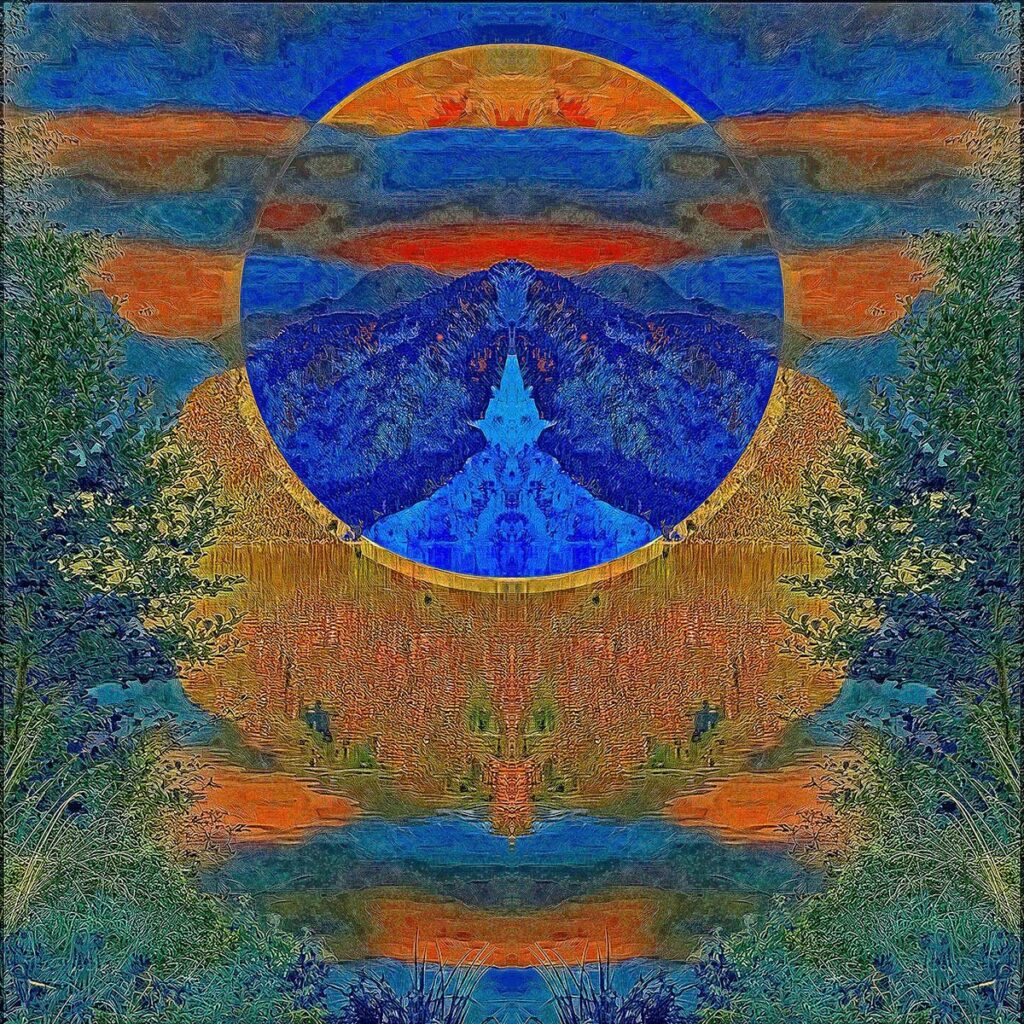 The band comments: “It is here, it is out, it is done!! »Visions Of A Spectral Mind«, our first full length album is now out in the open. Find it on our dearest 666MrDoom’s YouTube channel! You can also get it on our Bandcamp! Other streaming platforms follow in the coming days.

It was a pleasure writing and recording this stuff. We put a lot of our hearts into this album and tried our best not only to expand our sound but also do it in a very natural way. The addition of vocals feels like a natural expansion as much as the use of new and exciting songwriting approaches does.

Very special thanks goes out to David Pilz, who took over recording, mixing and mastering duties. It was a pleasure working together and certainly not the last time we did so. Special thanks also to Georg Traschwandtner for additional mastering.” 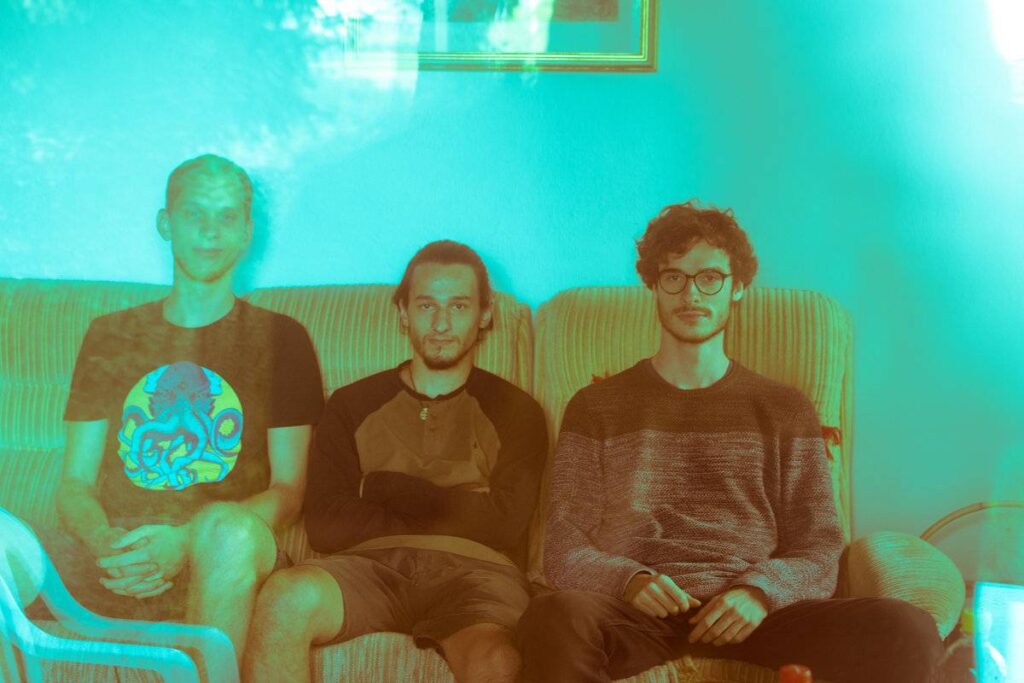 Liquid Sun is a heavy psychedelic rock band from Austria (Vienna, Salzburg, Upper Austria). The emphasis lies on guitar driven melodies and changing dynamics throughout the music. The DIY aspect is very important, given that all music is self-released and distributed.

The band already released three EPs by themselves. Those EPs represent a trilogy – »Exploration« (2018), »Contemplation« (2019), »Inspiration« (2019) and they can be heard on all common streaming platforms. October 16th, 2022 marked the release of Liquid Sun’s first full-lenght album called »Visions Of A Spectral Mind«.

»Waves« contains a speech by Alan Watts owned by the Alan Watts Organization.