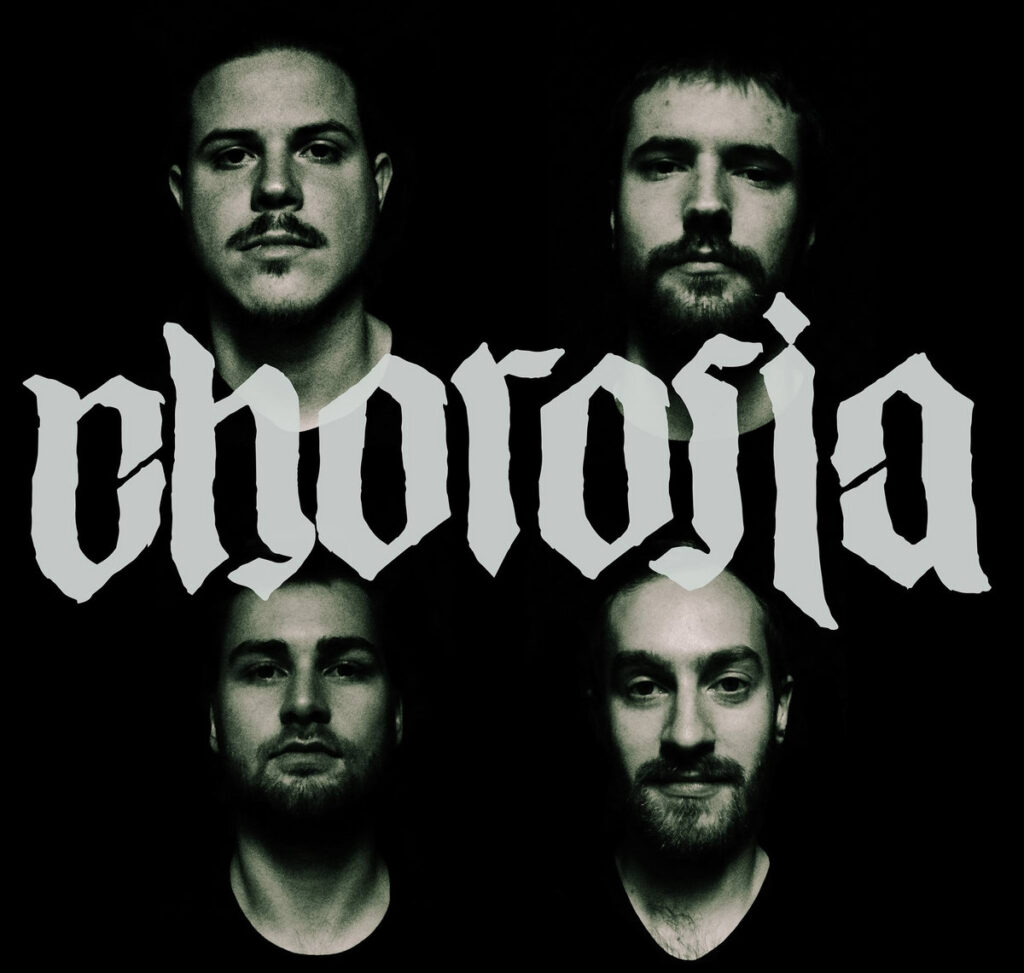 »Daredweller« comes from Chorosia’s sophomore full-length album »A Call To Love«, out on October 22nd, 2021 via Grazil Records.

With Chorosia from Vienna, Grazil Records strikes a bit harder notes again with the release GZ014 »A Call To Love«. But what is “hard” anyway?

The band, which is active since 2017, describes their music as “Progressive Sludge Metal”, but it is difficult to point with the finger to a certain style.

While the album starts very unforgivingly with the title track »A Call To Love« – grindcore-heavy chaos interludes with cutting mid-tempo metal riffs – the album also turns into doom-like structures. Similar to the cover artwork, the album leaves puzzles and invites you to listen to the work again and again.

A raw, rusty guitar sound that cuts wounds in the soul and flows like hot lava over the whole body in songs like »Seeds Of Hate« or »Wounds«. 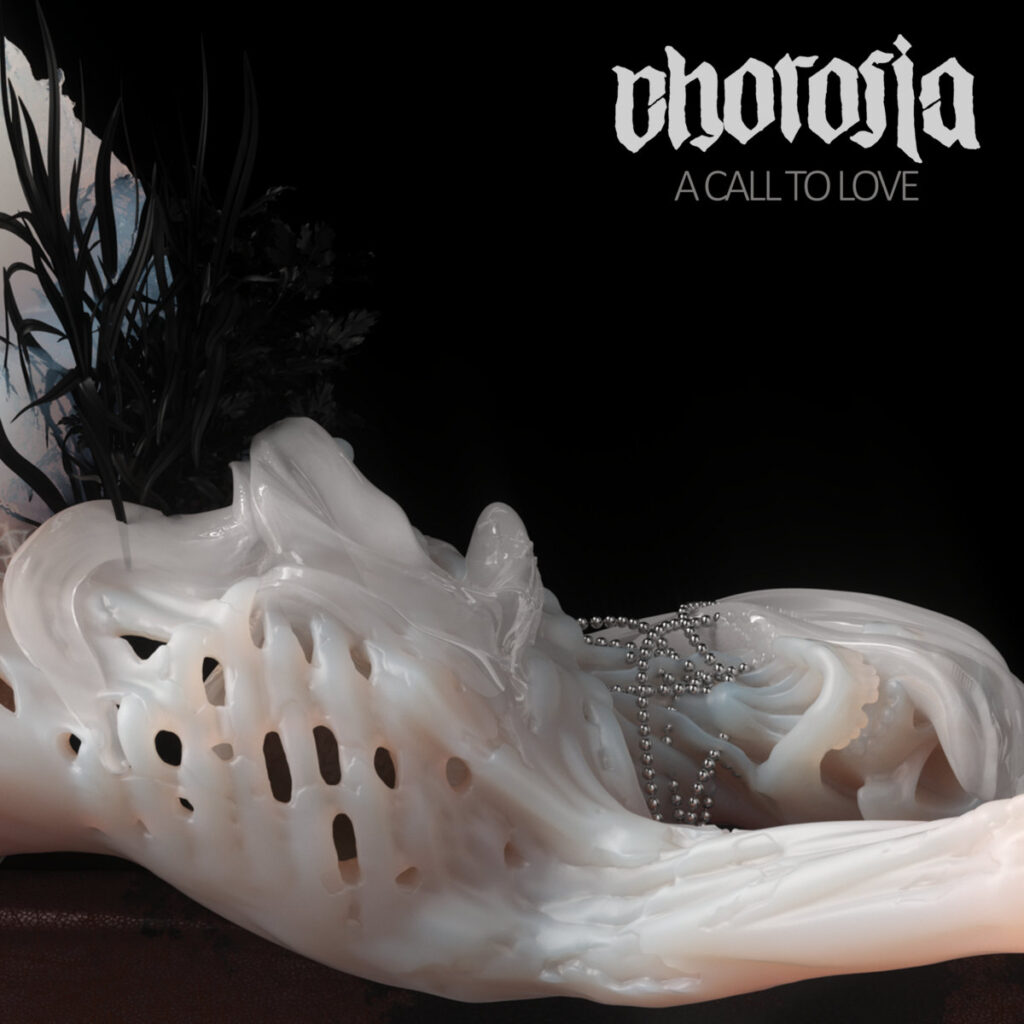 In its relatively short existence, Chorosia has already shared the stage with Crowbar, Dopelord, Black Tusk, The Skull, Neurosis and Yob and one does not exaggerate with the claim that these same bands significantly influenced »A Call To Love« too.

There are 9 tracks on the album, which are both diversified and coherent. 61 minutes that are tough!