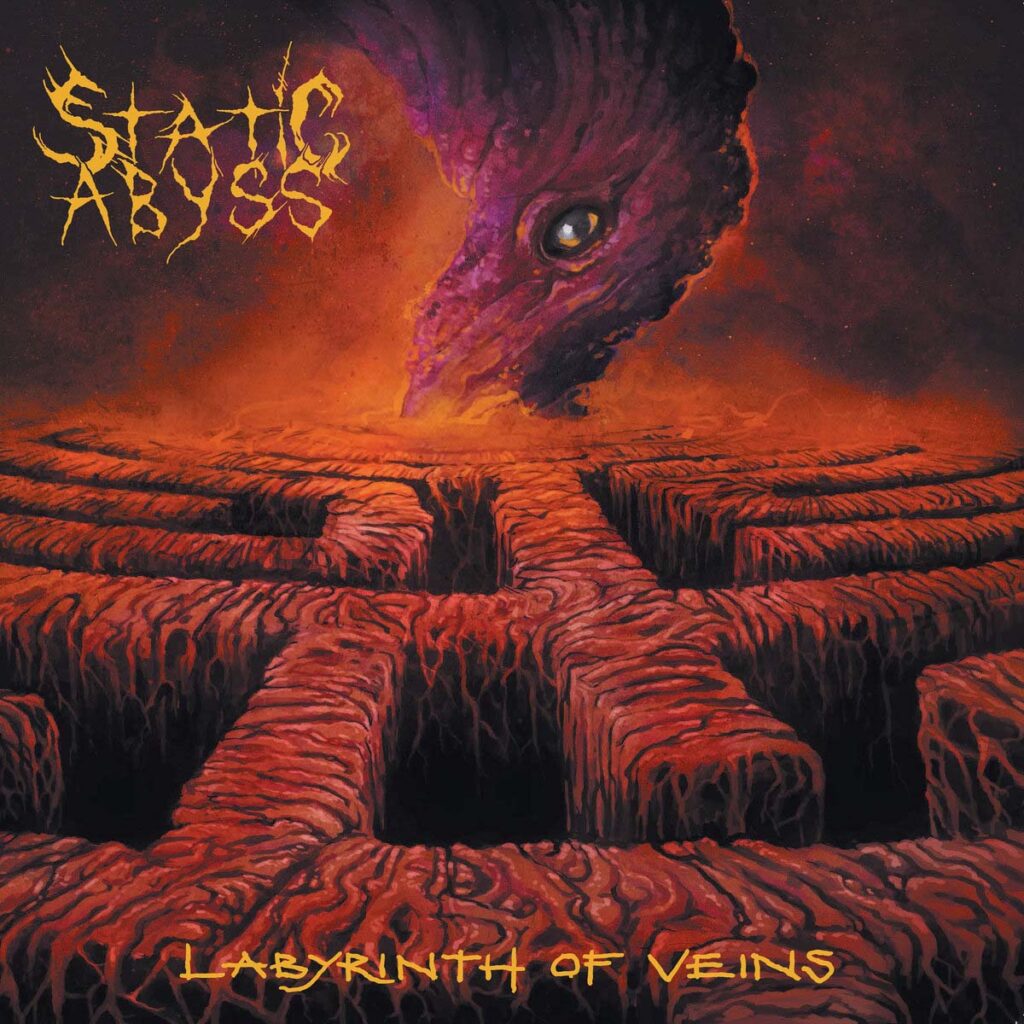 Watch a lyric video for the first single »Jawbone Ritual« below!

Tracklist:
01. Feasting On Eyes
02. Nothing Left To Rot
03. You Are What You Kill
04. Mandatory Cannibalism
05. Labyrinth Of Veins
06. Jawbone Ritual
07. Contort Until Death
08. Tectonic Graveyard
09. Morgue Rat Fever
10. Clawing To The Top Of The Dead

The debut studio album of eerie death/doom metal depravity from Greg Wilkinson and Chris Reifert of US gorelords, Autopsy!

Static Abyss is the new mouthpiece for a rotten age consisting of the duo of Greg Wilkinson (guitars, bass) and Chris Reifert (drums, vocals), both members of legendary American masters of sickness Autopsy, with Greg (also of cult act Deathgrave) recently welcomed as their new bass player.

Static Abyss’ debut studio album, »Labyrinth Of Veins«, presents an unnerving, multi-layered eerie concoction of dirty doom and death, Chris Reifert states the album themes are to “explore the echoes of insanity manifested through human existence.” The result; a sinister onslaught of, at times, slow and bludgeoning brutal metal whilst at others whipped into a storm of chaotic vile hysterics. The spirit of Autopsy is at times present in the truly titanic riffs swathed in chilling atmospheric guitar leads, whilst Chris’ seemingly bottomless pit of morbid inspiration from the dark & twisted corners of life permeate the release with his highly distinguishable delivery to further the descent into madness. 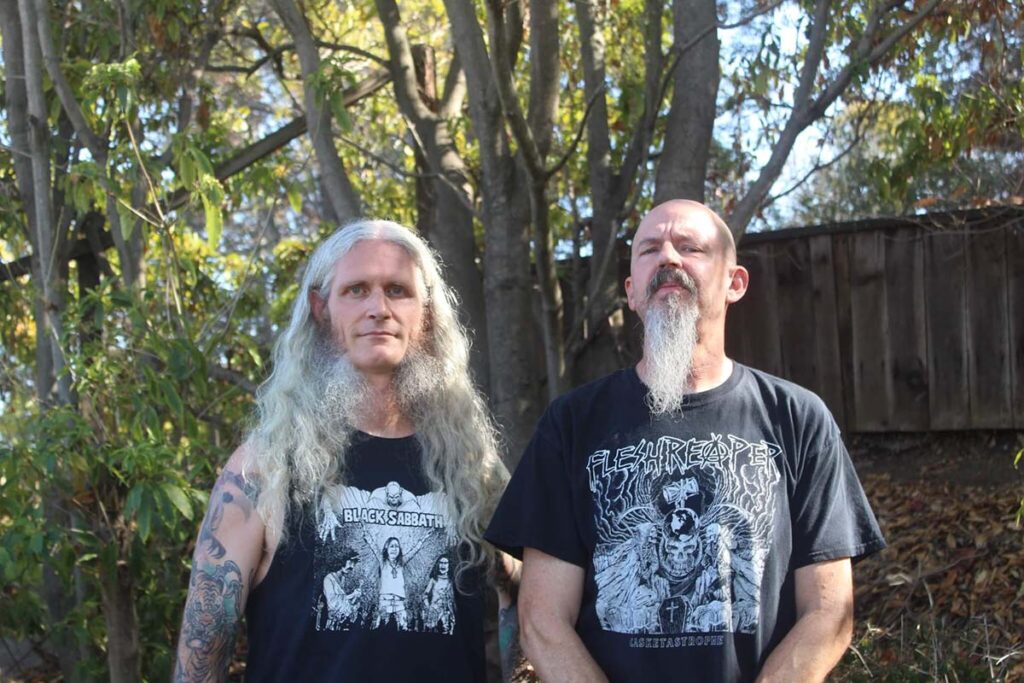 »Labyrinth Of Veins« was recorded at Earhammer Studios in Oakland, CA, and Great American Music Hall, with engineering, mixing and mastering overseen by Greg himself. With the cover art appears courtesy of All Things Rotten.

Support the band and follow Static Abyss on their new socials:
instagram.com/static_abyss
facebook.com/staticabyss